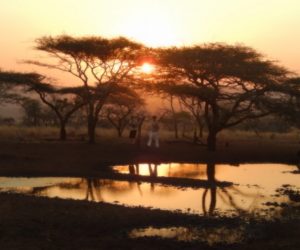 Manyoni Private Game Reserve (previously known as Zululand Rhino Reserve) lies within the Msunduzi valley in northern Zululand. The area falls under the Mkuze Valley Low-veld vegetation type, varying from open Savanna thorn-veld, bush-veld to riverine woodland, characterized by Acacia and Marula tree species. The reserve has over 70 Mammal species and an exceptional diversity of bird-life.

The WWF Black Rhino Range Expansion Project was the conduit for the formation of the reserve. The Reserve was chosen as a release site for the WWF Black Rhino Range Expansion Project and in 2005 a founder population of black rhino were released into their new home. In 2009 the reserve was proclaimed as a Nature Reserve under the Protected Areas Act 57 of 2003 acknowledging the reserve as a site of biodiversity importance that makes essential contributions to the conservation of species and habitats and is an important system that provides ecosystem services.

Wildlife ACT’s current focus in Manyoni Private Game Reserve includes the monitoring of Cheetah, Lion and Elephant. During the daily monitoring sessions, any incidental sightings of other priority species including Rhino, Vultures, Leopard & Hyaena, would also be recorded.

NOTE: A significant and very valuable component of all wildlife monitoring is the use of camera traps since they provide extra “eyes” for us in the field – especially at night. On all our projects the regular checking and rotation of camera sites (and downloading & sorting of camera trap images) forms an integral part of the monitoring work. 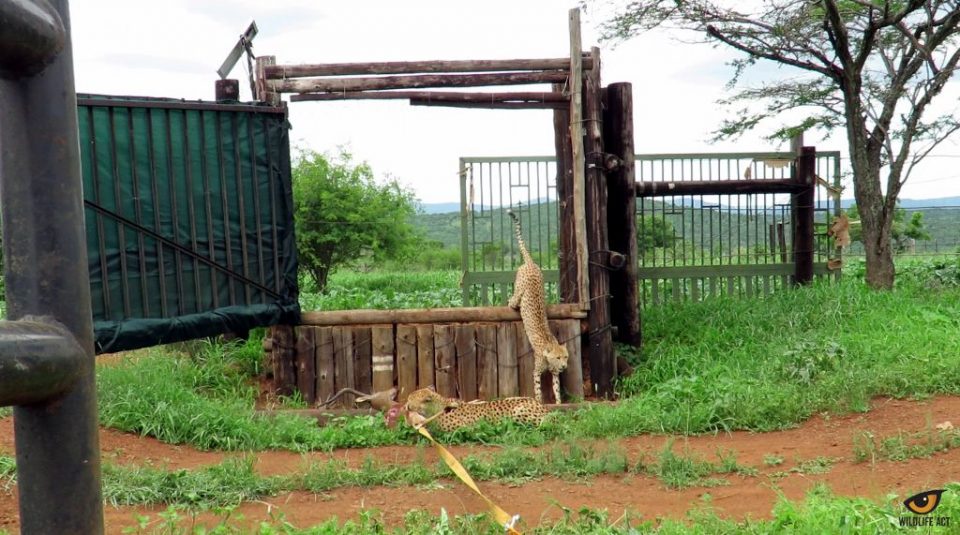 Manyoni Private Game Reserve volunteers are housed in a large and secluded house within the reserve. The camp offers twin rooms, an indoor bathroom, a large kitchen and a lovely patio dining area. View the gallery here. 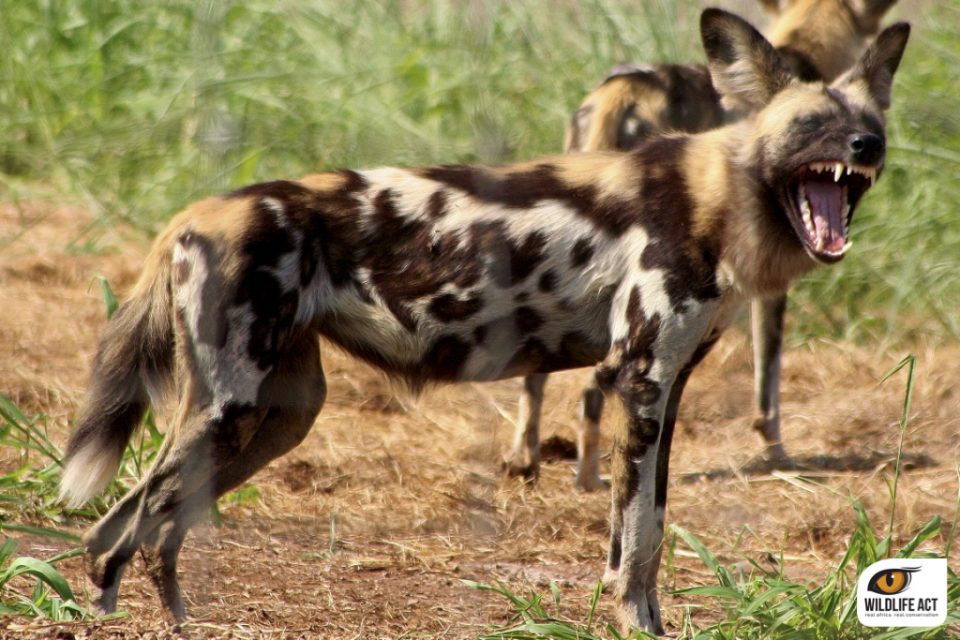 The establishment of Manyoni allowed for the removal of close to 200 kilometers of fence. This translated into a large haven for the introduction of the critically endangered species. Manyoni has over 70 mammal species, but the bird list is far more impressive. Sitting at just over 450 recorded species, it is known as one of the best birding spots in Southern Africa. This is due to its location as well as the habitats that fall within the reserve. Various species have been reintroduced and monitored since the reserve’s formation. Some of these species include but are not limited to:

The Manyoni vision is to develop a pristine protected area as a conservation site for indigenous and endangered species in northern Kwazulu-Natal. Their mission is to actively conserve the biodiversity of the reserve including the landscapes, ecosystems and processes upon which this biodiversity depends, in particular to actively promote the conservation of black rhino. Finally, to assist all members of the reserve to ensure the sustainable use of consumptive and non-consumptive resources. 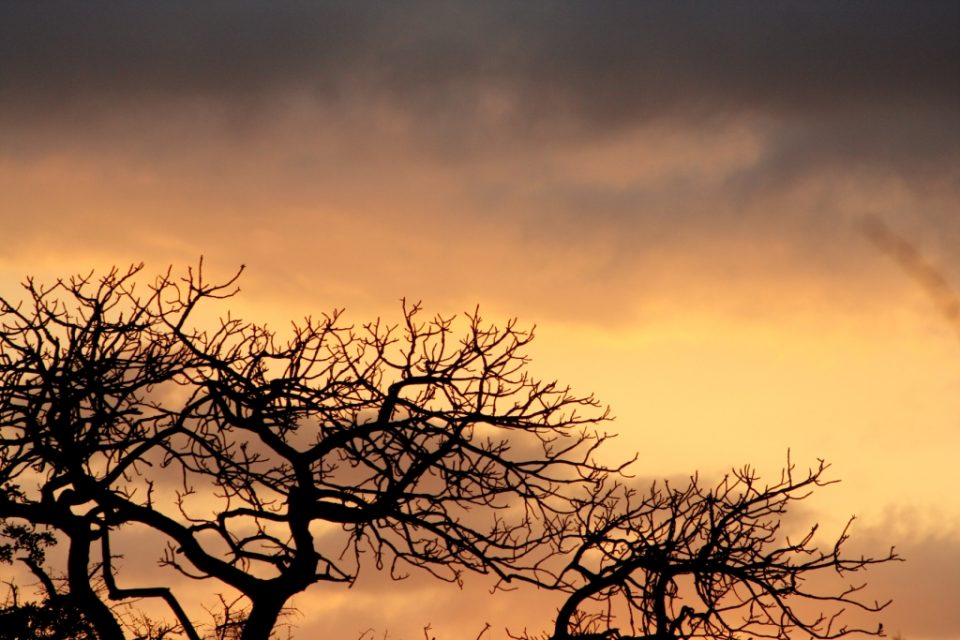 Historically the land was Zulu hunting and Nguni cattle grazing grounds. In 1942 the earliest farms were formed in the area. Some of these farm names still exist today.

Manyoni was established in 2004 when the land owners agreed to take down their fences to create one larger system. A large motivation for this merge was in collaboration with the Black Rhino Range Expansion Project in 2005. The aim of the project was to trans-locate founder populations of black rhino from the saturated provincial and national parks to private and community owned reserves with adequate security for the protection of rhino.