This past week two female wild dogs were relocated from Hluhluwe-iMfolozi Park in South Africa to a temporary boma in UmPhafa Private Nature Reserve. These two females had dispersed from their original pack and were spending time in one of the surrounding community areas, which is dangerous for both the wild dogs and the human communities they infiltrate. It could also be problematic for the reserve should they return to the park carrying domestic animal diseases such as canine distemper. Thus they will be held in a boma at UmPhafa until we are able to find a permanent home for them. 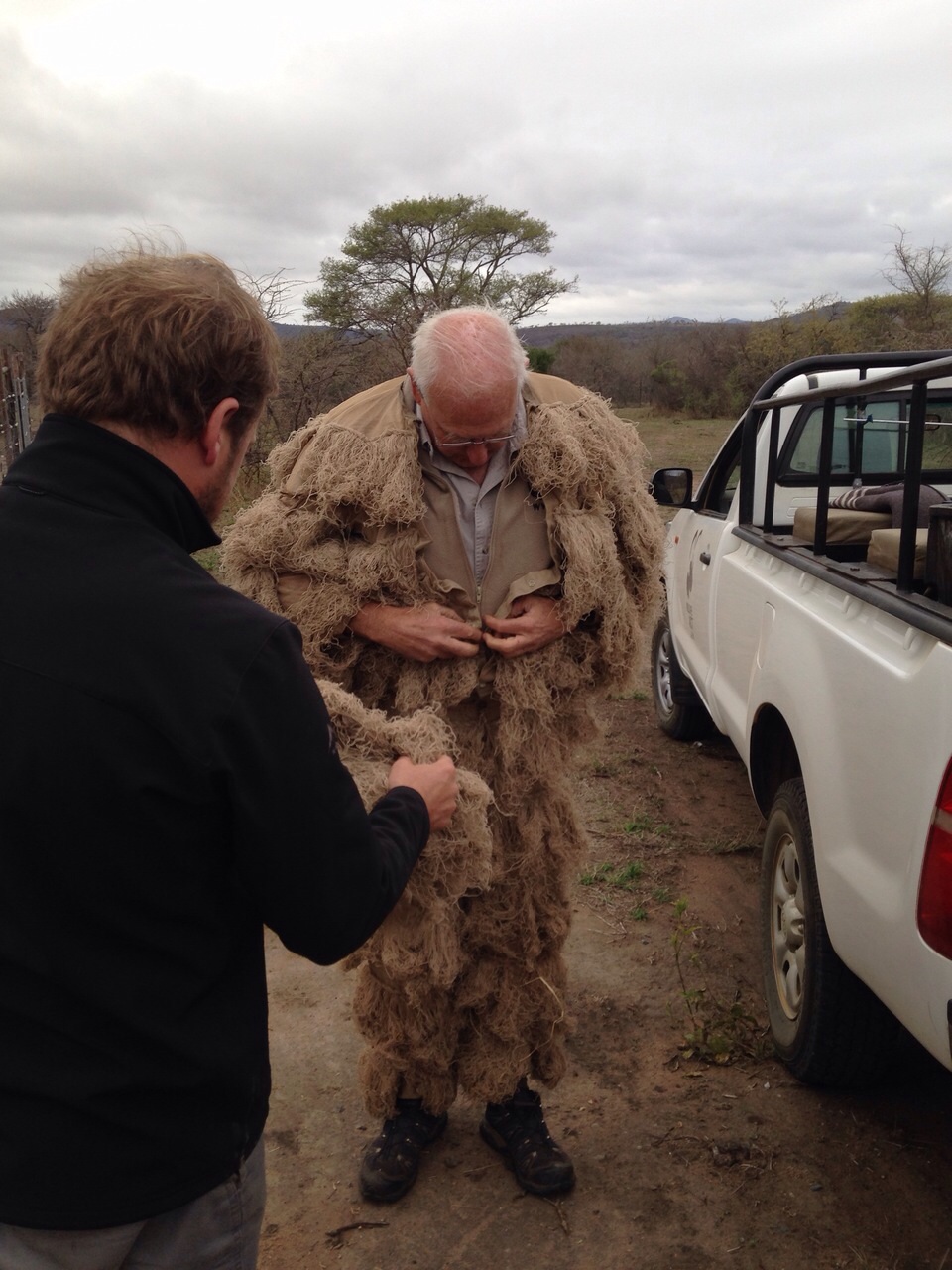 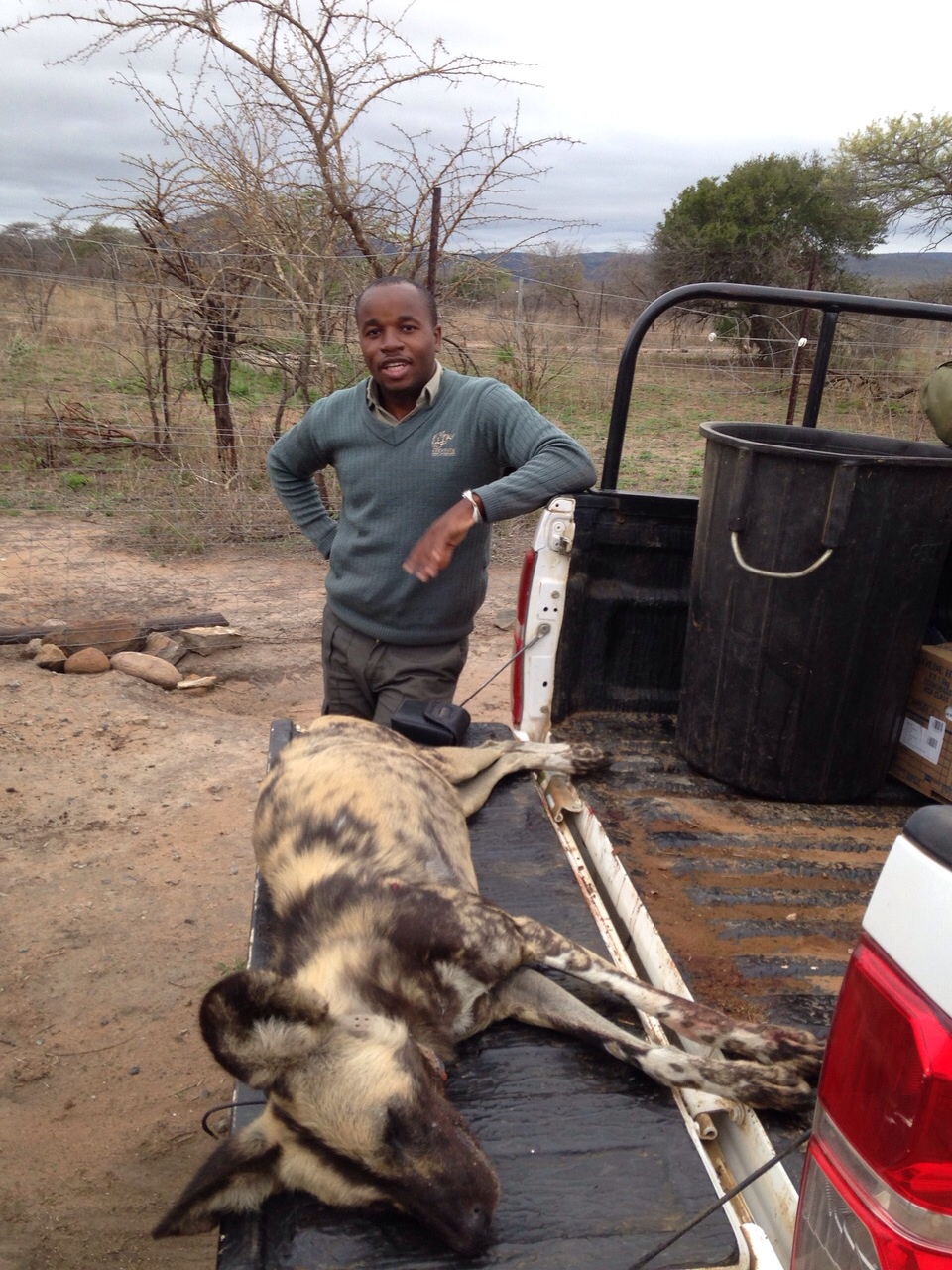 Zama Zwane watching over one of the wild dogs 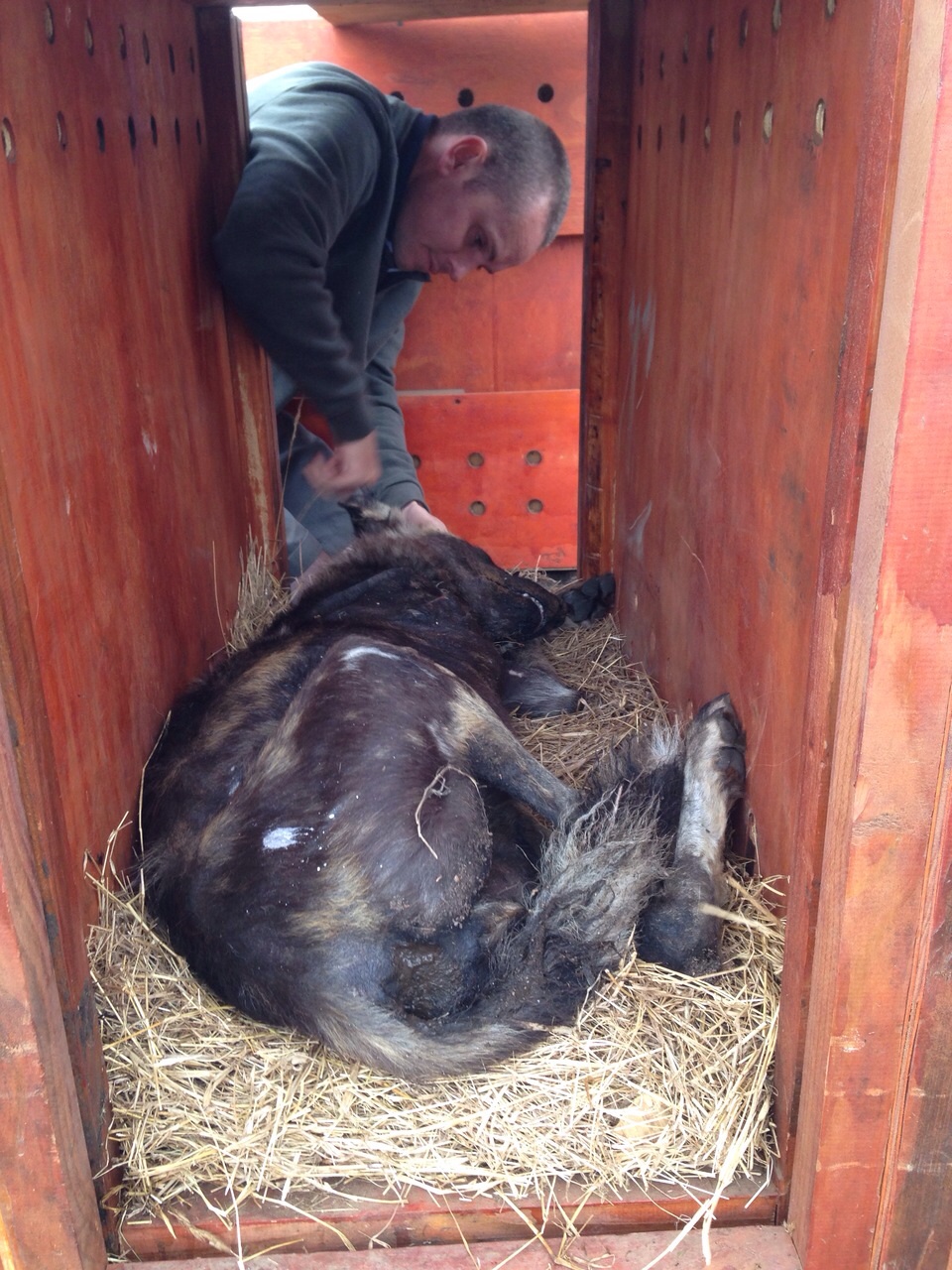 David Marneweck placing a wild dog in its transport crate 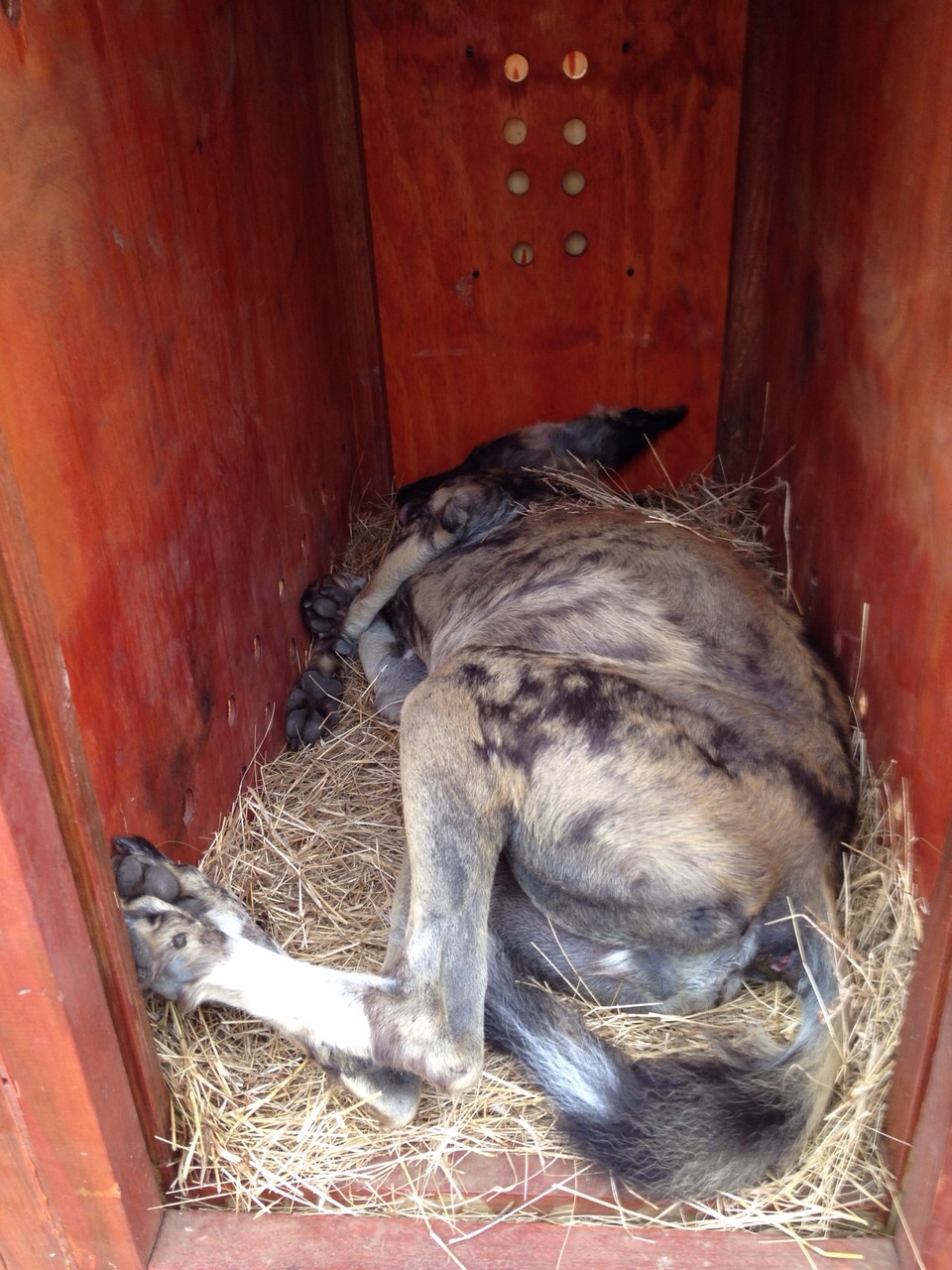 A wild dog in her transport crate 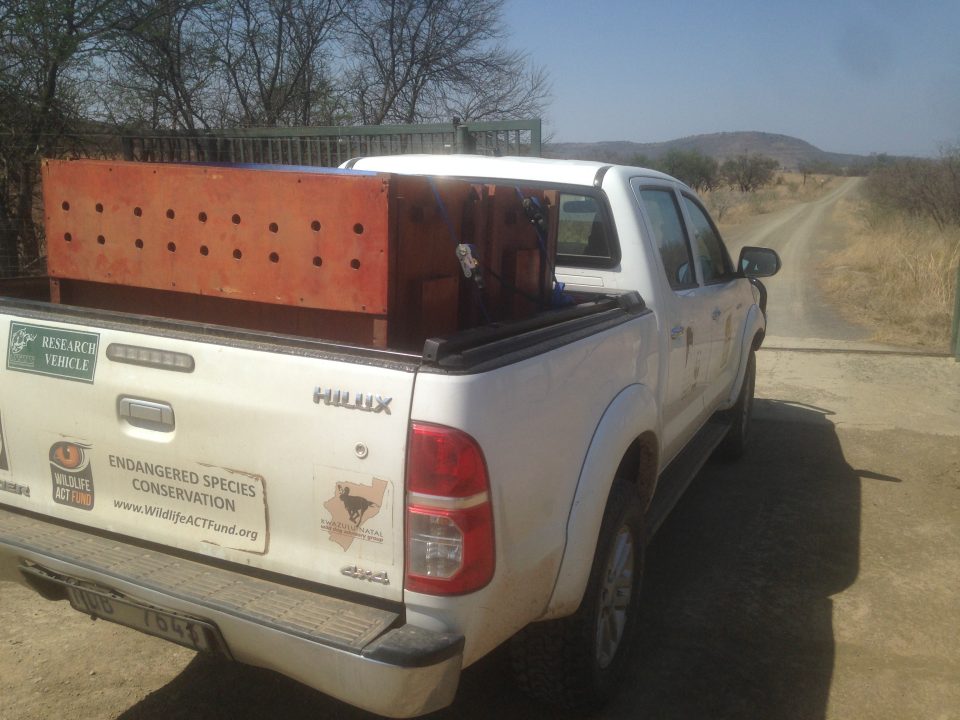 Wild dogs on their way to UmPhafa

The relocation was a great success and the wild dogs have settled well in the temporary home. Stay tuned for updates on these two wild dogs and the search for their new home.

We would like to say a big thank you to UmPhafa and Colchester Zoo for allowing us to use their boma and for all their support during this operation.

Well done to everyone involved, it was a great team effort.