A species that has baffled taxonomic classification, and its common name not doing much to aid in the confusion: The isambane (Zulu), antbear (English) or aardvark (Afrikaans, directly translated to ‘earth-pig’) is a truly unique African mammal. They were originally thought to be congeneric with the South American anteaters (Myrmecophaga), until they were put in their own genus and later their own order, making them the only taxonomic order with a single species. 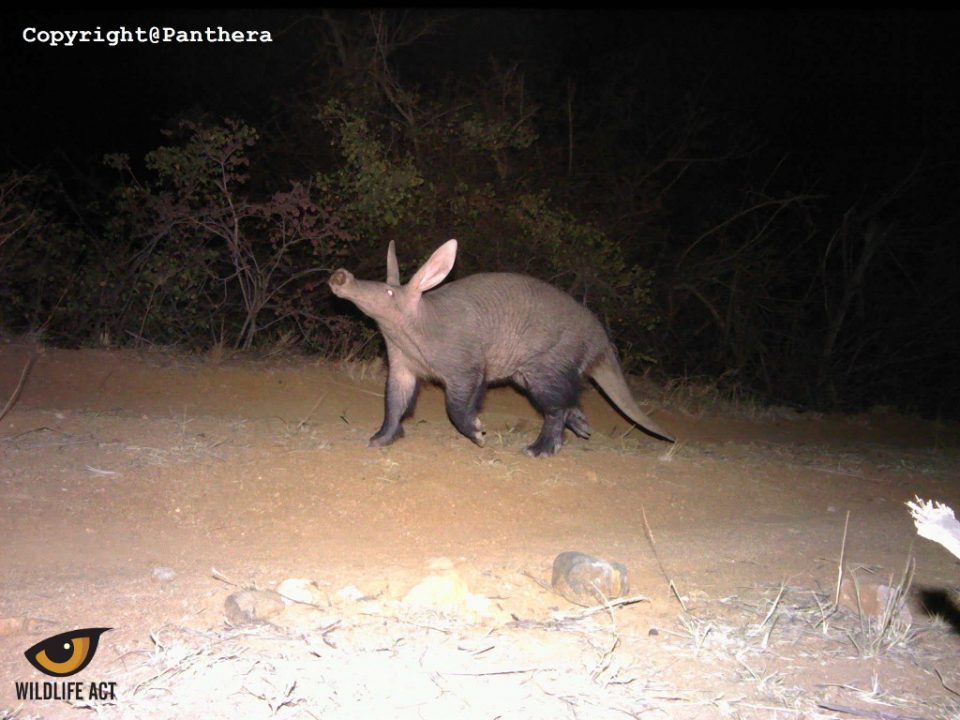 Aardvark are characterised by their long pig-like snout, elongated tubular ears, very powerful stout legs and a heavy muscular tail. Their skin is almost hairless with a yellow-grey colour or resembles the soil colour of its habitat.

An aardvark’s diet mainly consists of wood-eating termites but it will feed on ants during the dry season. Their teeth are poorly developed as they use their long sticky tongue to probe and lick up their excavated meal. 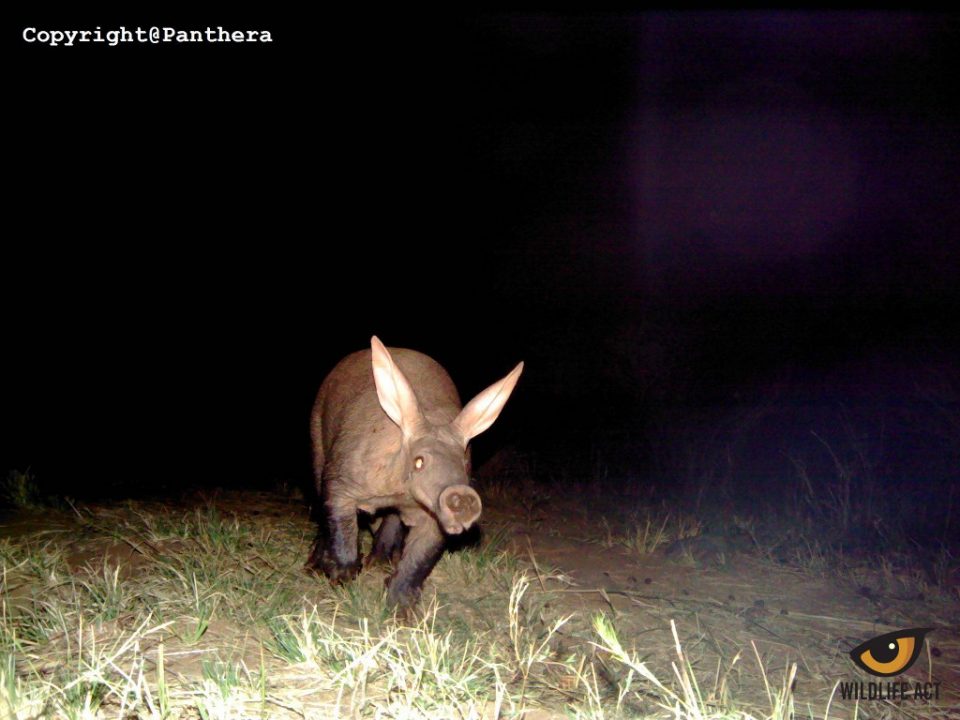 Importance of Aardvark In An Ecosystem

Aardvark are Africa’s premier excavators making them key ecosystem engineers. Their spade-like claws and muscular build are perfectly adapted to digging. There are three main holes dug by aardvark – a burrow or shelter in which they live; a temporary shelter or ‘napping’ hole; and an excavation for the purposes of searching for food. Occupied burrows can be characterised by numerous small flies at the entrance-way. Aardvark are considered a keystone species (meaning that they play a unique and crucial role in the way an ecosystem functions) as abandoned aardvark burrows are an important refuge and provide shelter for a number of species ranging from den sites for African Wild Dogs, to shelter for Hyena, Honey Badgers, Jackals, Mongoose, Scrub Hares, rodents and even some bird species. 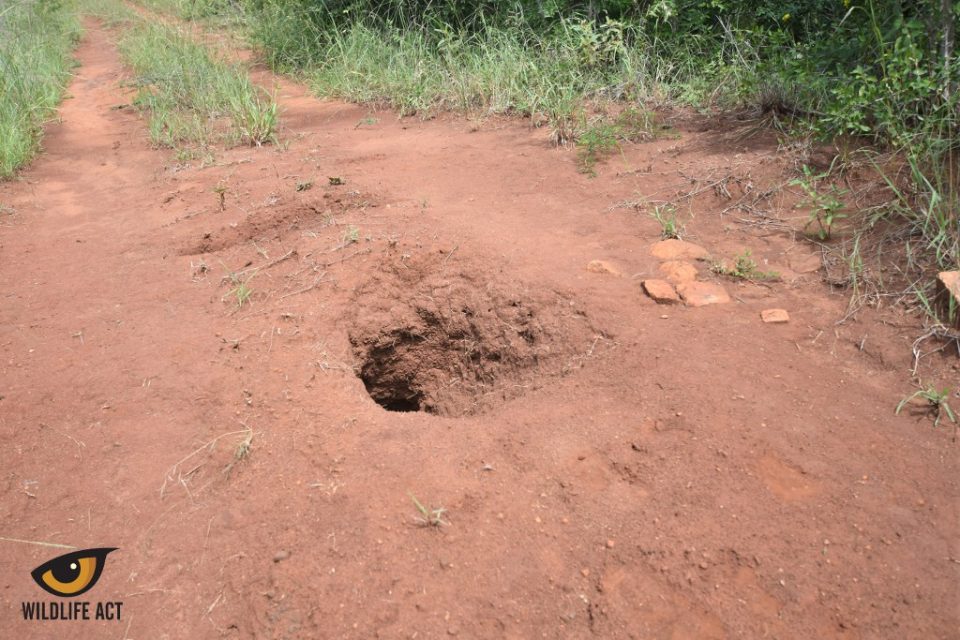 This somewhat mythical solitary creature of the night wanders the dark, snout to the ground, covering large distances in a seemingly aimless fashion, but like most clever species its evening walks have a purpose: it’s searching for its next meal. Aardvark are rarely spotted in the bush, which makes remote sensor camera trapping the ideal technique for collecting data on their density and distribution.

All the Aardvark images seen here were captured by Panthera Leopard Survey camera traps. The Leopard Survey runs year round, collecting and analysing data from five different reserves in the Zululand region of South Africa.