A few months ago we released a male Cheetah in Mkhuze Game Reserve. After spending four months in a boma (holding enclosure), we had the privilege of opening the gate on the 20th February 2013 and allowed him to come out in his own time. The Cheetah was nervous at first and decided to stay in the boma.

We’ll follow his progress over the next few days as it’s going to be a courageous move on his part when he decides to leave. Suddenly food, shelter and the protection from other animals will no longer be for certain. One thing is for sure…the Wildlife ACT team and Ezemvelo KZN Wildlife will do whatever it take to ensure the Cheetah’s safety when he is ready to face the real world. Thank you to the wildlife volunteers who have assisted with this whole process – replacing his water, removing dead carcasses and collecting a huge amount of ticks was not always fun but the reward in the end will be great!

UPDATE: 21 January – the Cheetah has finally left the boma and headed South. Using a telemetry we were able to pick up his signal and get a visual 5km from the boma.

Wildlife ACT monitor Cole and the Mkhuze wildlife volunteers previously assisted with this Cheetah’s relocation from Phinda Private Game Reserve to Mkhuze Game Reserve. The male cheetah, who is two and a half years old, had been attacked several times by other Cheetah whilst on Phinda. This was due to territory clashes with other males.

The bonding that was due to happen with another male was unsuccessful, which we always knew was a possibility.

Read the full story of his relocation from Phinda Private Game Reserve: bit.ly/VN1Cyp 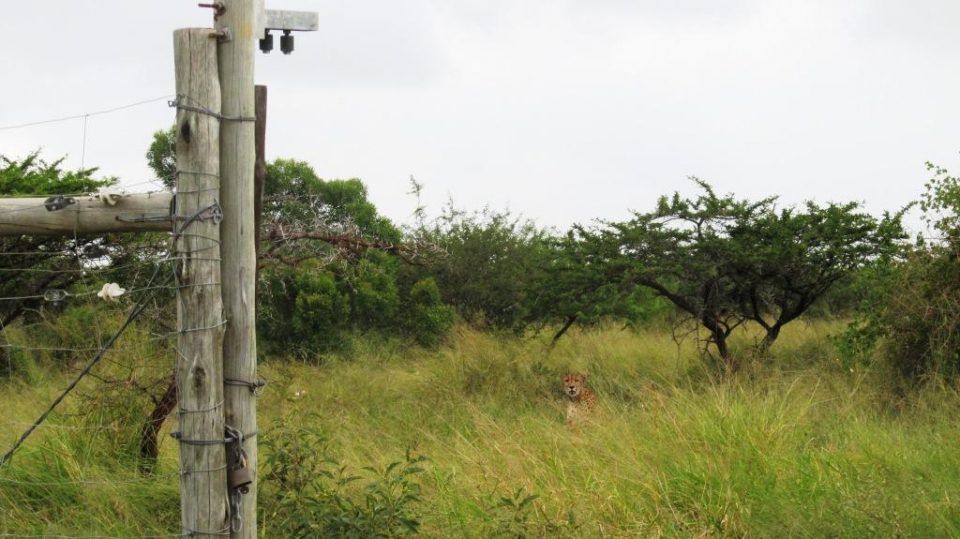