The beginning of summer is always an exiting time in the bush. It’s always filled with firsts… the first rains, the first impala babies, the first Woodland Kingfishers returning from central and east Africa.

The Hluhluwe-iMfolozi conservation volunteers were the first to spot the new Impala babies this year!

They finally saw them for the first time about 100m from the iMfolozi camp itself. There were two little ones with their mothers, and they were completely and utterly adorable! Seeing the first newborns heralds the beginning of life in the bush once again after a long, dry winter. 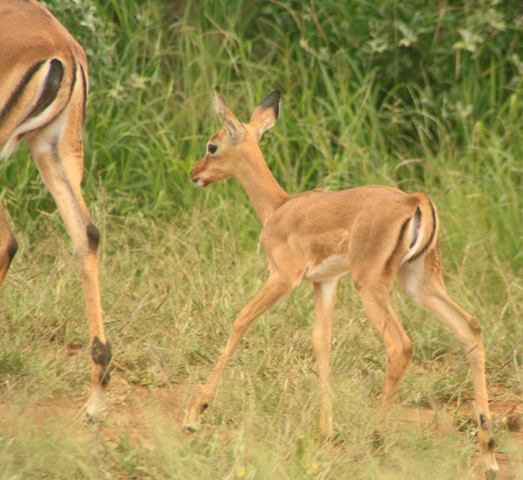 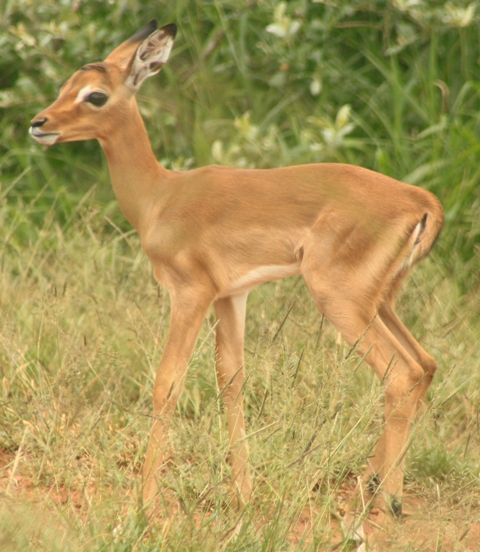 There was also a family of zebra (three mares, one stallion and one sub-adult from last year) that often visits the Research camp in Hluhluwe. One morning they turned up with this gorgeous foal. 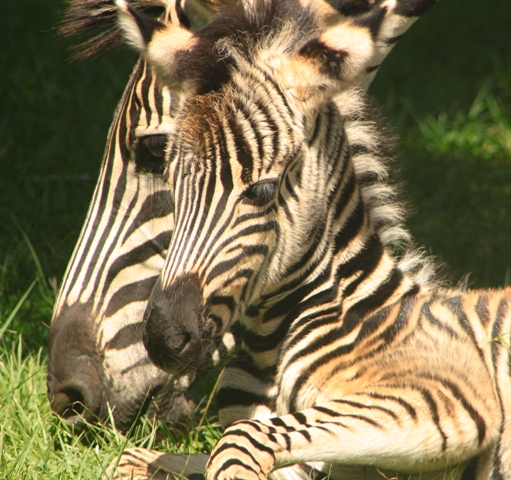 They nibbled on the grass around my cabin, and were only about 10m away when I took most of the 61 photos I ended up taking!
The little one suckled, and then collapsed on the grass, in pure exhaustion. Its mother grazed all around it, stopping every once in a while to nibble its ears or stomach. 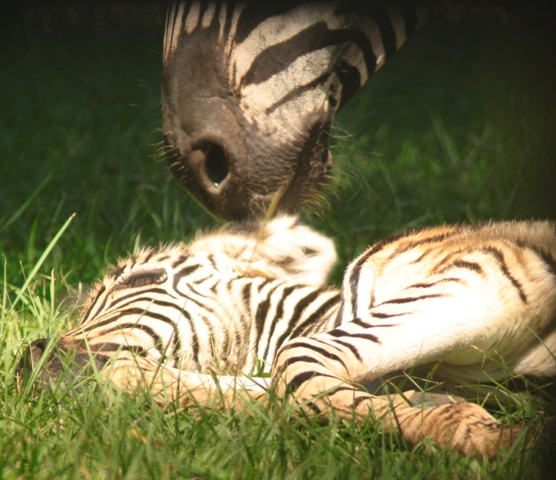 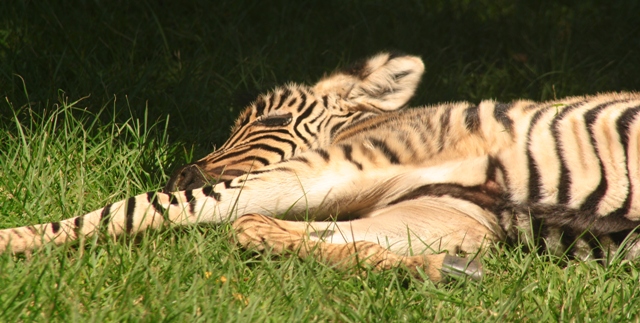 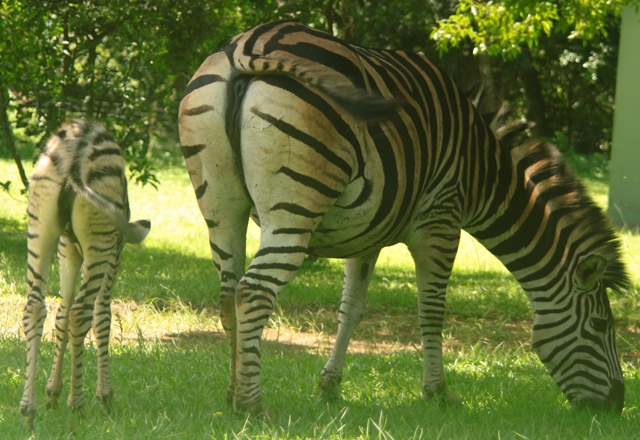 It was too awesome for words!