Well, the mating was obviously successful! We have four new cheetah cubs on Thanda (a reserve in South Africa) for our conservation volunteers to monitor. The cubs were born in March and hidden safely in a valley on Intibane West. As this was the female’s first litter the area was declared a ‘no-go zone’ for vehicles. A few weeks ago Thanda management sat on a hill with Thanda Guide and professional photographer Christian Sperka. Christian managed to get these amazing photographs of the cubs while they played on the opposite hill. The cubs were five weeks old in the photo. 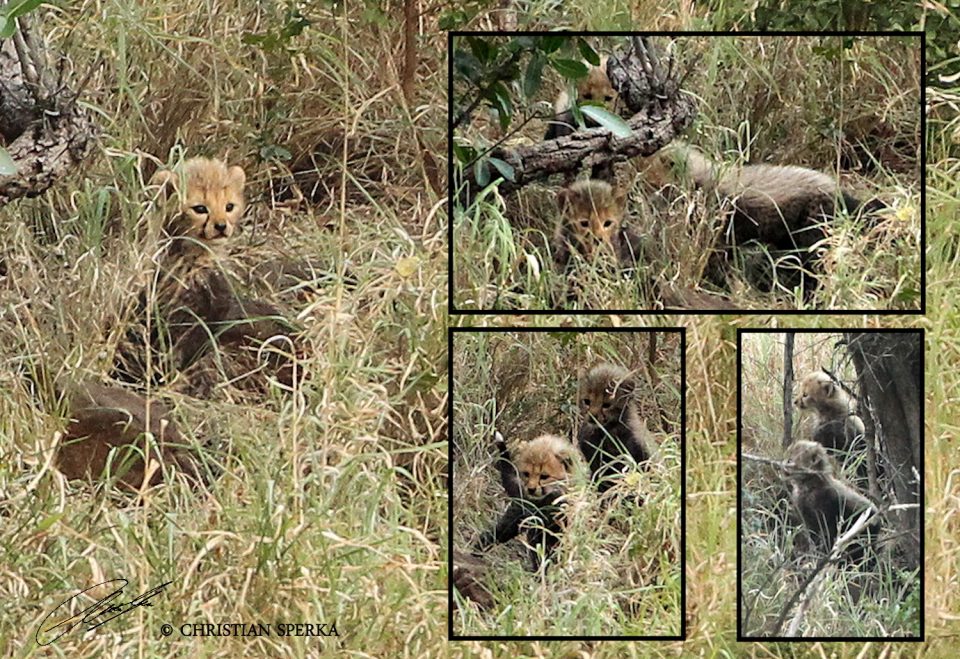 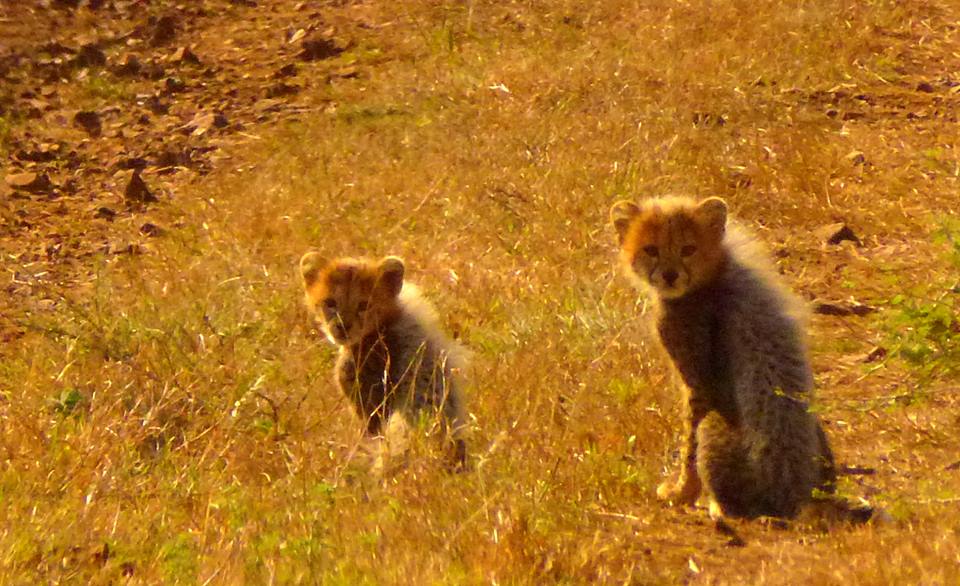 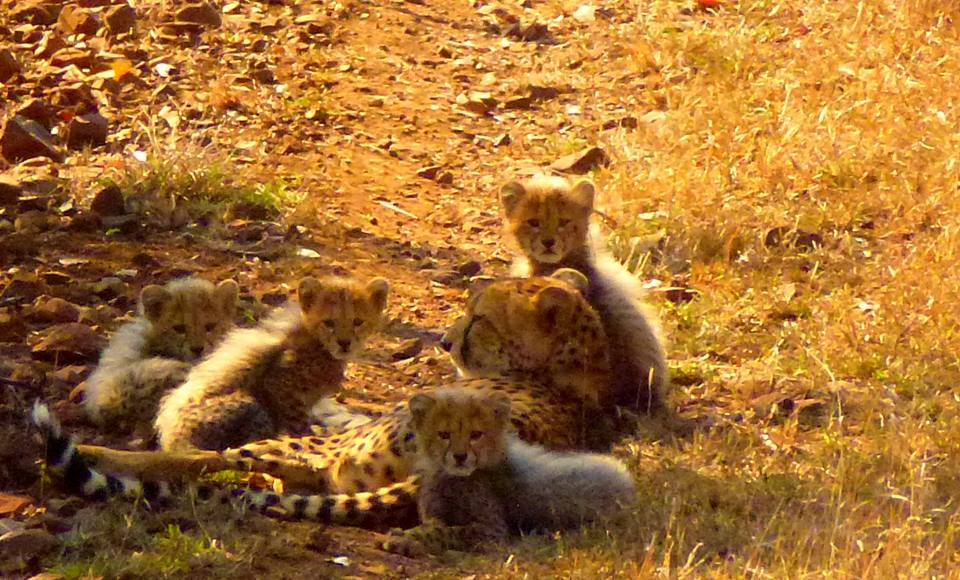 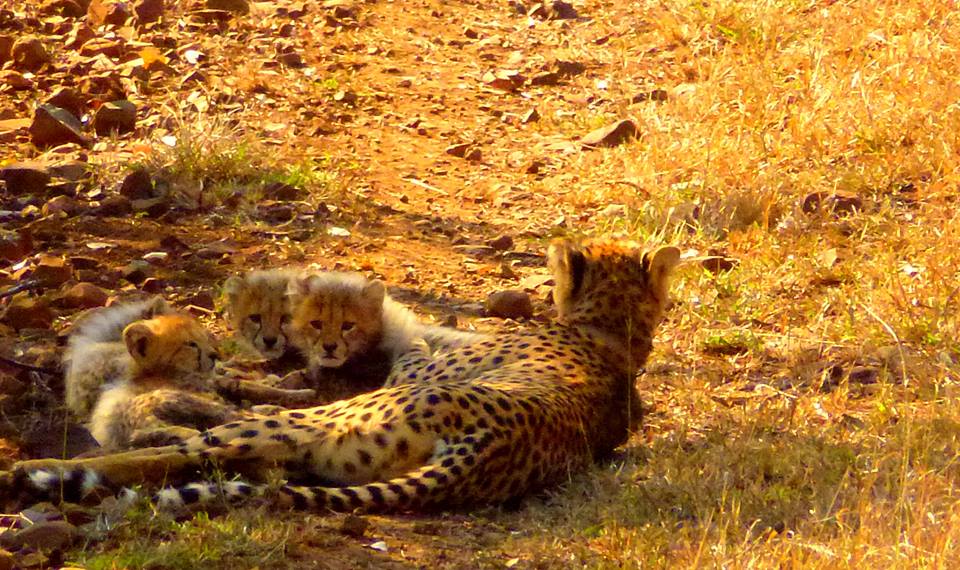 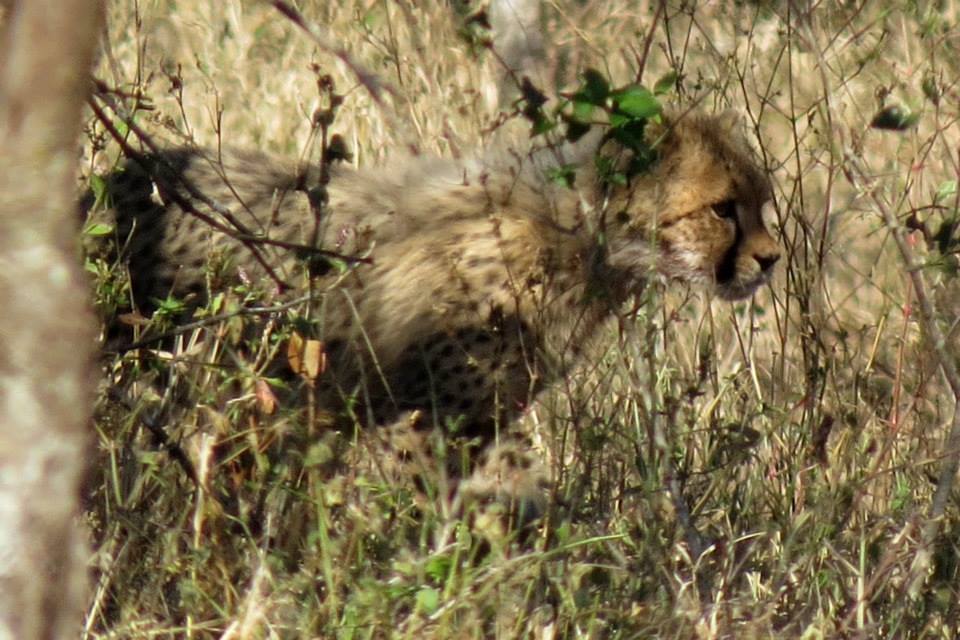 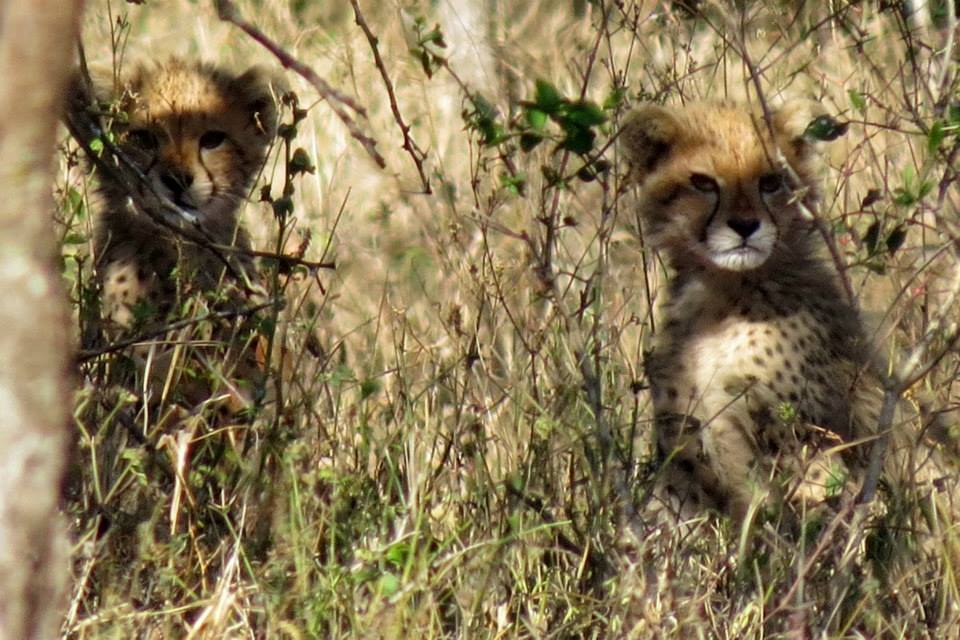 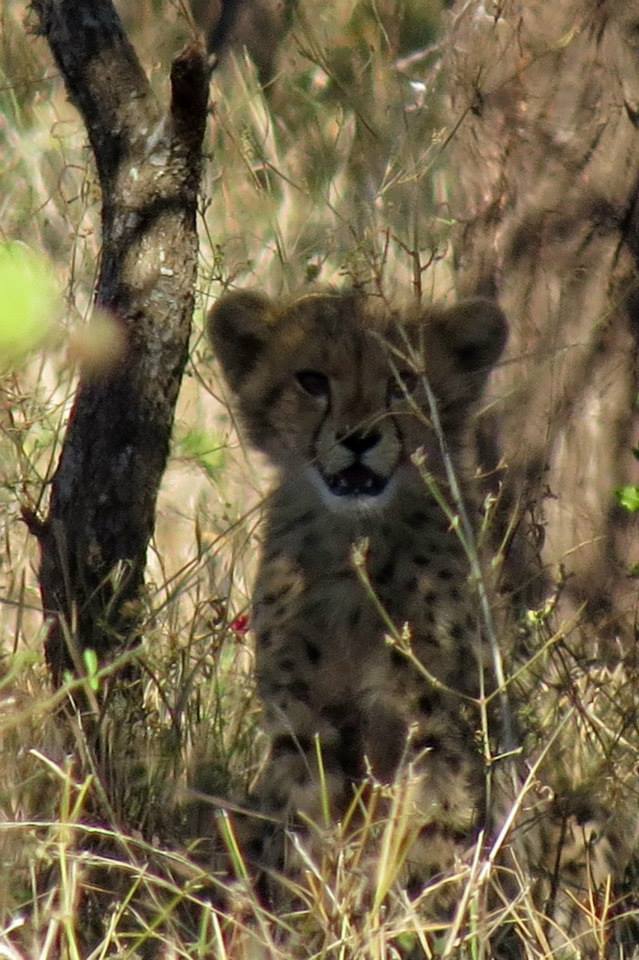 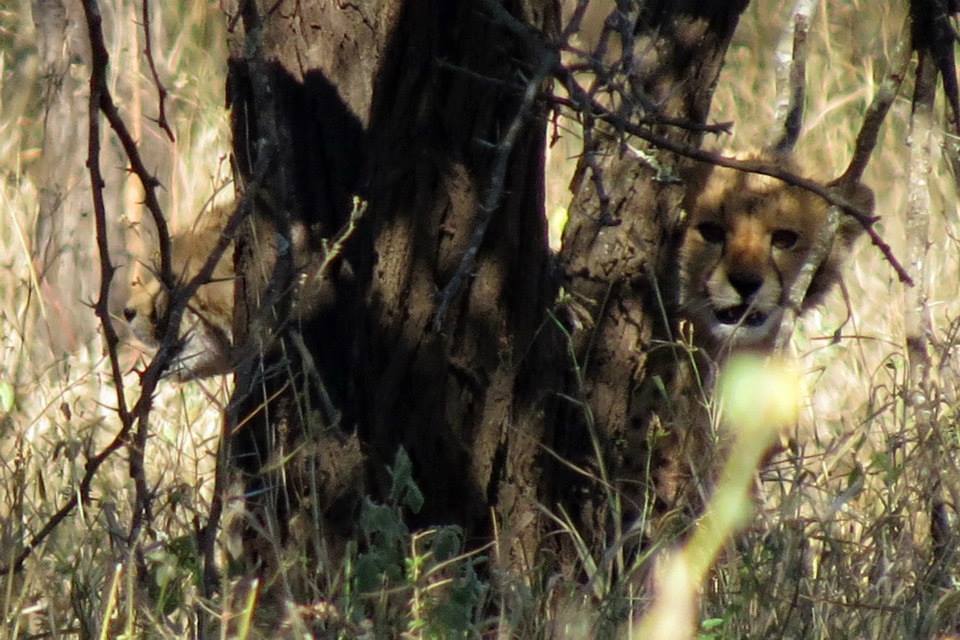