In today’s busy world, as cliché as it might be, we need to take time to put things into perspective and appreciate the little things in life and on this great continent. You never know what you’ll miss if you don’t take in the details of the bigger picture.

The iMfolozi wildlife volunteers and I were reminded of this when we came across these three little lion cubs drinking in the morning light, dwarfed by the great White iMfolozi River. At this distance and being so early in the day, we easily could have missed them but instead they became one of the highlights of our monitoring session. 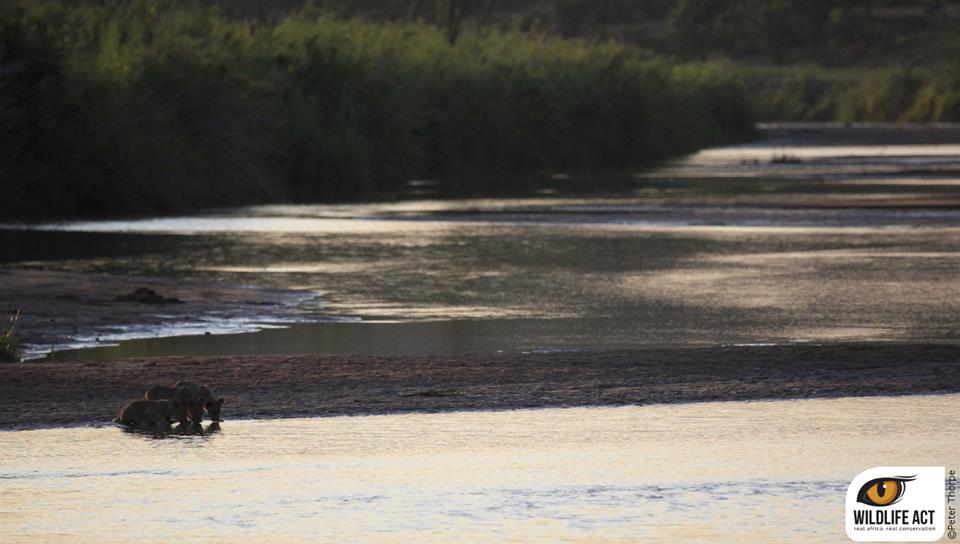 Join Wildlife ACT as a Wildlife Volunteer in Africa

Africa Day is the annual commemoration of the 1963 founding of the Organization of African Unity (OAU), presently recognized as the Africa Union (AU). The African Union, comprised of 53 member states, has brought together the continent of Africa to collectively address the challenges it has faced, such as armed conflict, climate change, and poverty. Learn more – www.africaday.info/about.html