Nicole Clark is a student from the University of Canberra in Australia who went to Tembe in 2014 as part of a program through the University. It was a month long program which was integrated into their Environmental Science degrees. Most of the students who attended Tembe over the last four years have gone on to study honours. She had this to say:

“The experience at Tembe National Elephant Park greatly enriched our skills in the industry – strengthening our bonds and ties with our South African neighbours. We have learned invaluable lessons about ecological monitoring, conservation and management, which we have taken back to our own country to personally share and create awareness; to help develop improvements with ecological management in our own country. 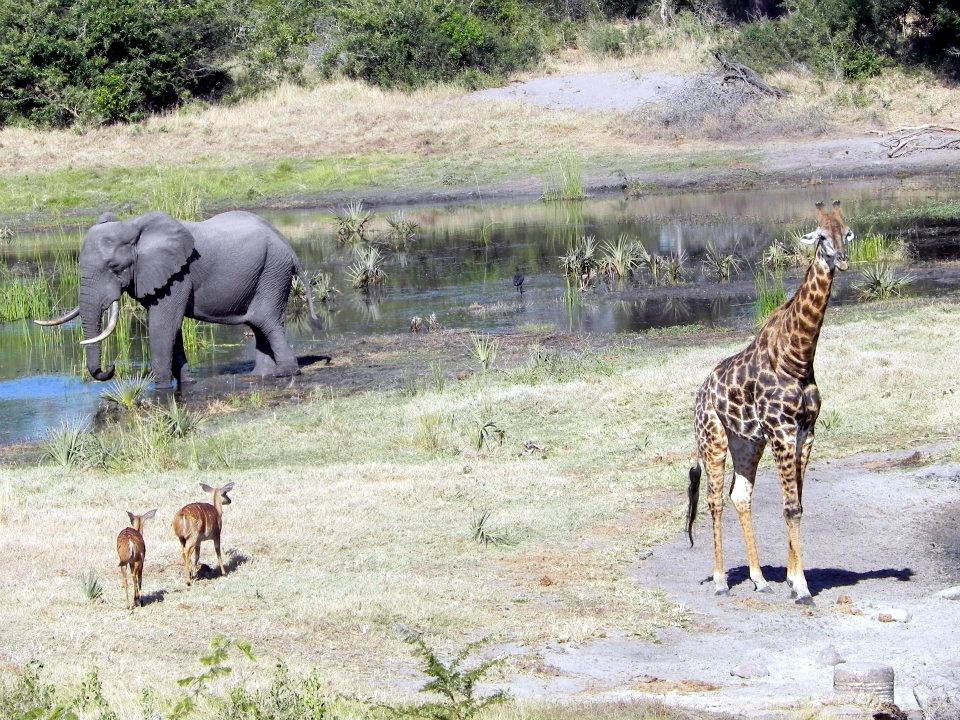 The experience at Tembe changed my life. It gave me a perspective on life that could only be achieved by being there, seeing it, feeling it and experiencing it first-hand. It gave me such a positive and strategic outlook on life, as well as my future career in environmental science. It gave me new perspectives which have forever enriched and enhanced my understanding of ecological systems. 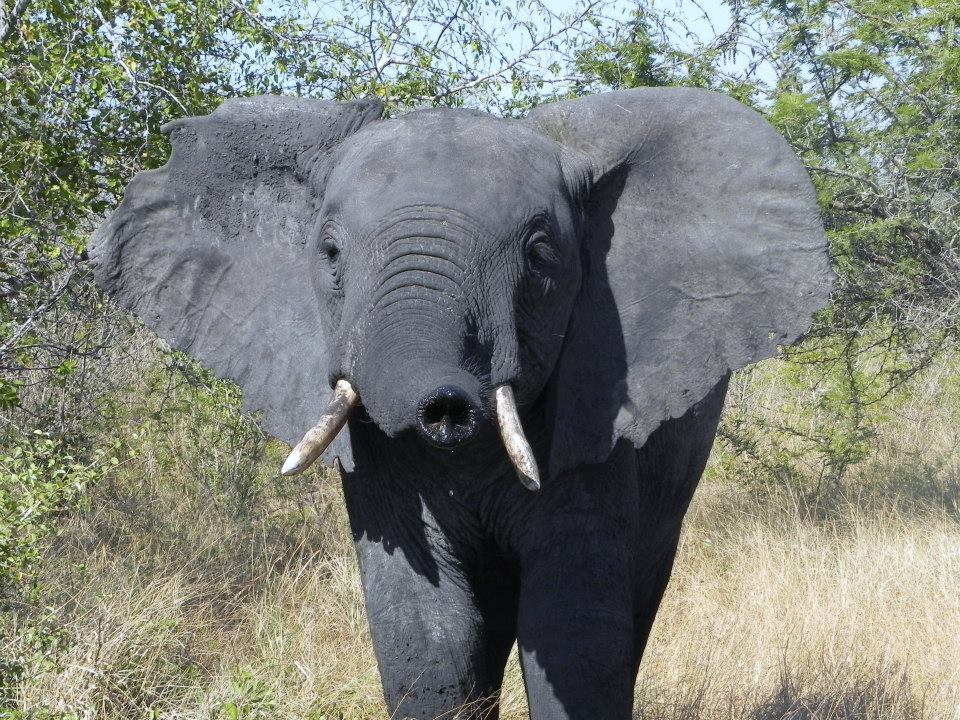 I cannot talk about the experience without tears welling up in my eyes. I have never felt so close to nature and science – both at the same time, than what I felt at Tembe. My two loves and passions in life (science and nature) intertwined, and it was nothing short of amazing!! I don’t think I have ever smiled so much in my life. It was truly out of this world. 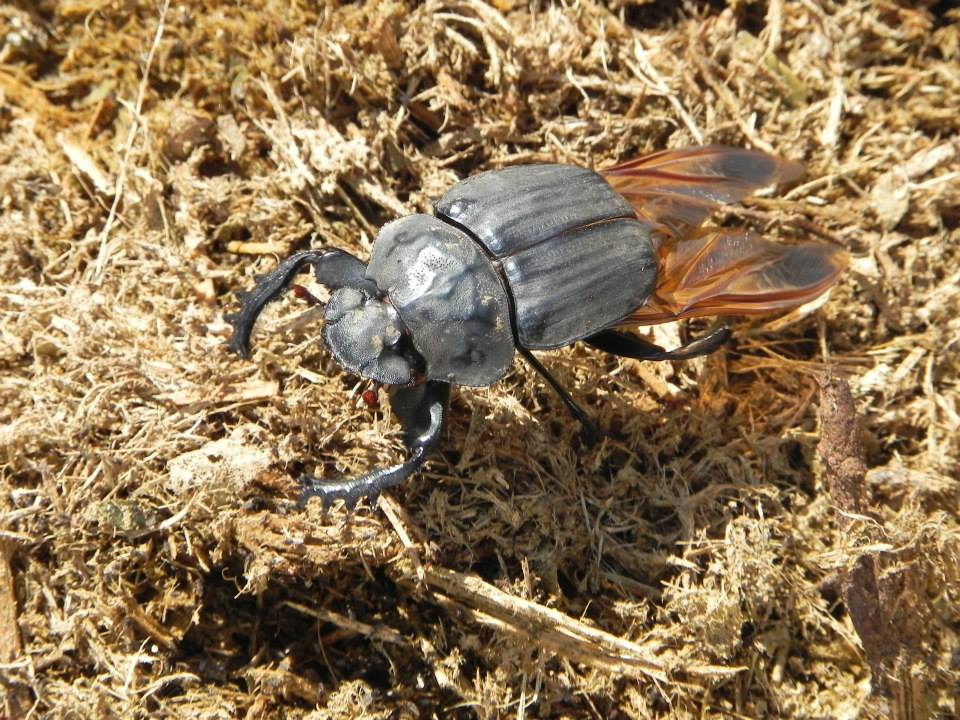 There are not enough words to describe how amazing it really was, but this poem was my way of trying to do so. I’m very proud to share it with Wildlife ACT. Tembe is very dear to my heart. To give a little back ground, my poem was inspired by a famous poem written by an iconic Australia poet, Dorathy Mackellar entitled ‘My Country’. Like Mackellar’s poem, mine also inspires the trials, tribulations, terror and harshness of the land; yet like her poem, it also explores the indescribable beauty and heart of all living creatures which roam the natural landscape. Like Mackellar felt for Australia- I too felt this connection, but with South Africa; and hence, experienced the very same feelings. 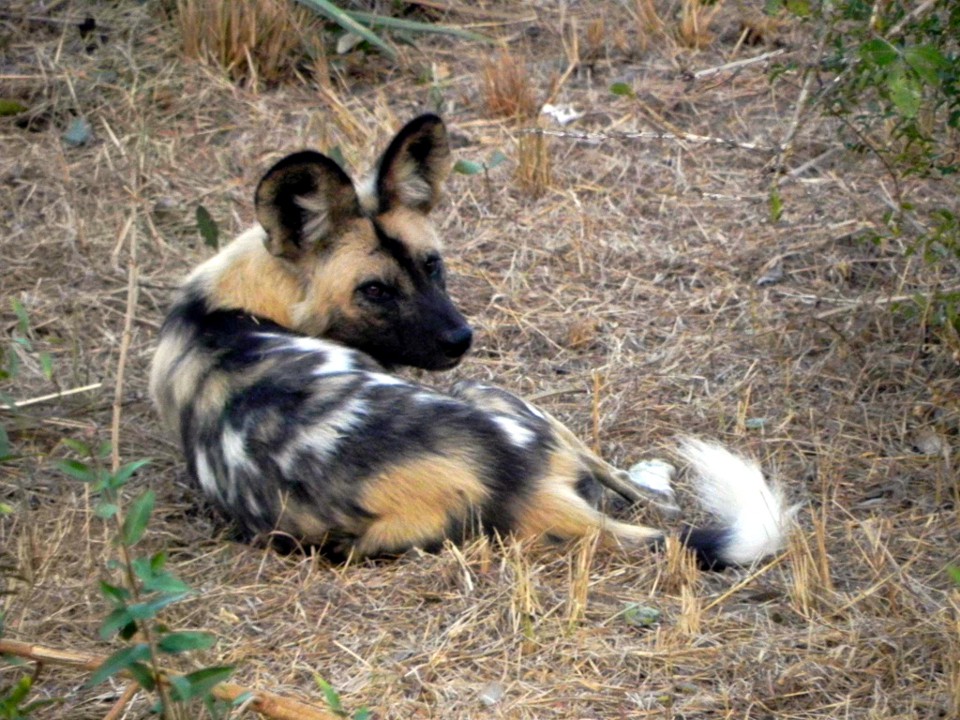 My regards to the wildlife monitors at Tembe and the rest of the Wildlife ACT team. They are changing the global face of conservation. Their friendship and constant support over the month was invaluable. They are truly amazing people who are doing amazing things and I can think of no other people who deserve more recognition than them.”

A short poem by Nicole Clark, The University of Canberra, Australia 2014
The Tembe Elephant Park in South Africa is home to one of the world’s rarest ecosystems, the endangered Sand Forests of Kwa-Zulu Natal; supporting an array of endemic flora and fauna, these forests stand tall atop a relic for what was once Southern Africa’s ancient seas. May the memory of Tembe transcend your soul, so that you too- and just as I did, feel the beating of her ancient heart.

I’ll remember Tembe, her ancient heart it beats for me, the land of ancient oceans and rolling sandy seas. The whisper of the Narina trogan, the rustle of the oldest trees, and stretching open woodland with fires that appease.

Her sunrises and her sunsets, the majesty of all, the hadeda of ibis and their never ending call. The horn bills in the tallest trees, the pod mahogany, and the shortness of their branches sprouting giant seeds.

A whisper in the forest, the leopard when she’s near. Spoor on a sandy road followed by a sudden disappear; the magic of the midnight hunt, cubs follow suit, padding ancient rhythms that follow a secret route.

The tumble of the impala as she streaks across the plains- the lions on West Swamp Road and Duma with his shaggy mane. The softness in the bluest skies, fear and panic in the nyallas’ eyes-Kampa and her fearful pride.

Alone in the woods, Kwazze Elephant sways, crashing and cracking and pulling away, breaking down fences that get in his way. The heavy footed rhino as he stamps across the path, the grace and beauty of the tallest giraffe.

A chatter and a crackle that distinctive sound, the spotted feathery crest, a place where guinea fowl are found; and Poofie and Albie and all 8 pups- a fiery red, a midsummer night’s blue, and the duikers they dart as the dogs call hoo.

The longest silence and longest sound, from the driest pan, to the wettest ground, to the biggest bird, the tallest tree; the darkest night, the brightest day- the longest hour, the longest stay,