To mark International Vulture Awareness Day 2013 our conservation volunteers and wildlife monitors in South Africa have provided us with a bit of information on some of Southern Africa’s vulture species: 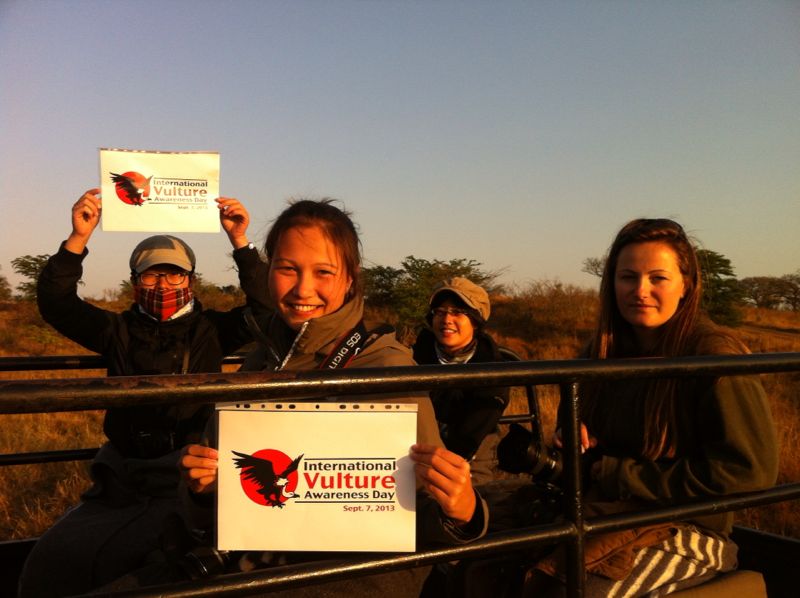 This is the most widespread and common of the 9 vulture species found in South Africa. Due to rapid declines in their numbers recently, however, the White-backed Vulture was updated from “Near-threatened” to “Endangered” on the IUCN Red List of threatened species in 2012. There are approximately 270,000 White-backed Vultures in the world today, and about 40,000 individuals in Southern Africa. Like the Cape Vulture (Gyps coprotheres), White-backed Vultures are known as “inside feeders”. They feed on the muscles and internal organs from large carcasses. They are predominantly a savannah species, and can be seen in numbers soaring on the morning thermals in search of carcasses (using their excellent eye-sight). 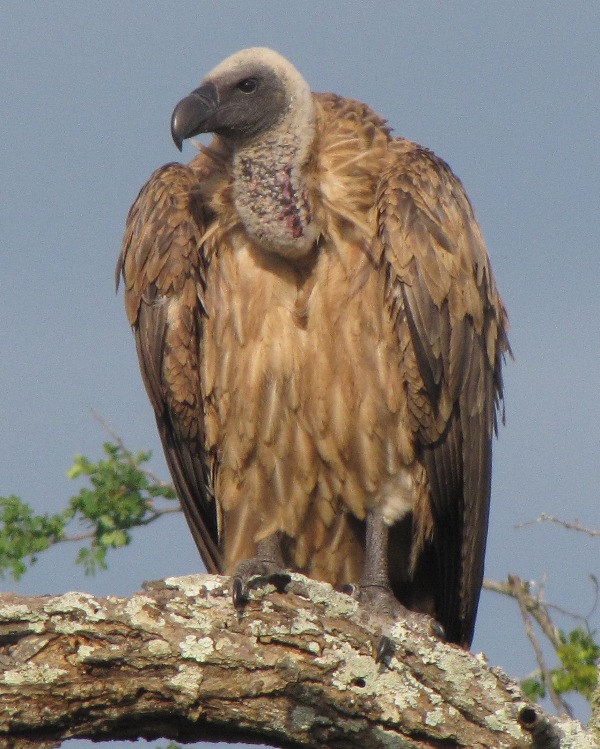 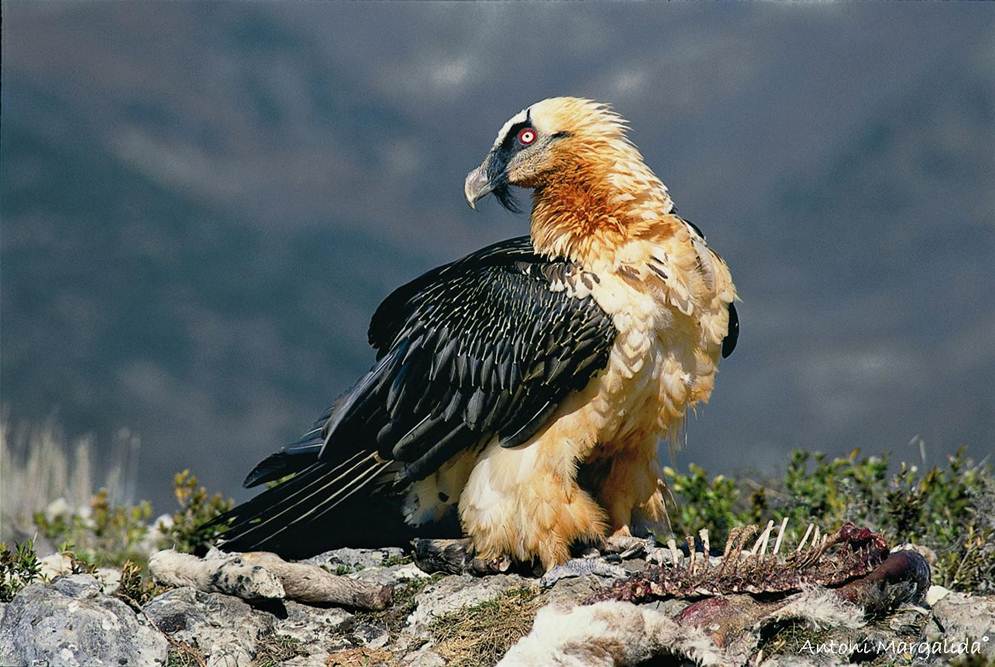 The White-Faced vulture and can be easily identified by its bare pink face and orange/red bill. The base of the bill has a light blue color making this one of the most colorful vultures found in Africa. The bright facial colors of the vultures face contrasts with the black body, tail and wings. The belly and thighs are white, while the legs are a light pink. The wingspan of an adult vulture is 2.3 meters and it weighs between 3.3-5.3 kilograms. 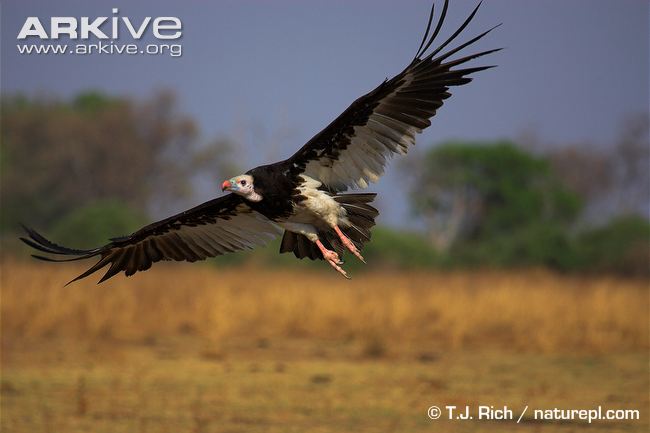 The White-Headed vulture is regarded as by the IUCN Red-List of Threatened Species as vulnerable. They can be found in central and sub-Saharan Africa but the population trend is steadily decreasing. The White-Headed Vulture population is being estimated at between 7000-12,500 mature individuals. 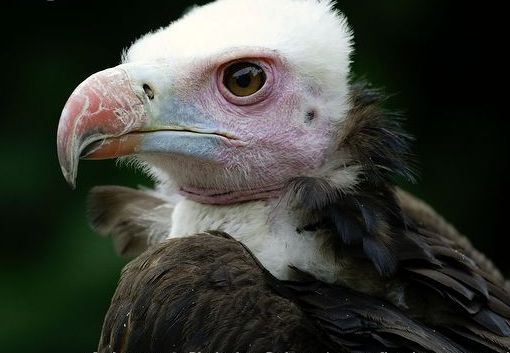 The IUCN speculates that the threats to the White-Headed Vulture population are a decrease in medium-sized mammals of which they scavenge. Secondly there is an ever-increasing loss in habitat (fig forests and acacias where they nest). Poisoning, medicinal value and human disturbance are further factors that reduce population numbers.

The Wildlife ACT Fund launched a reusable shopping bag last year which was on sale in Woolworths stores nationwide. 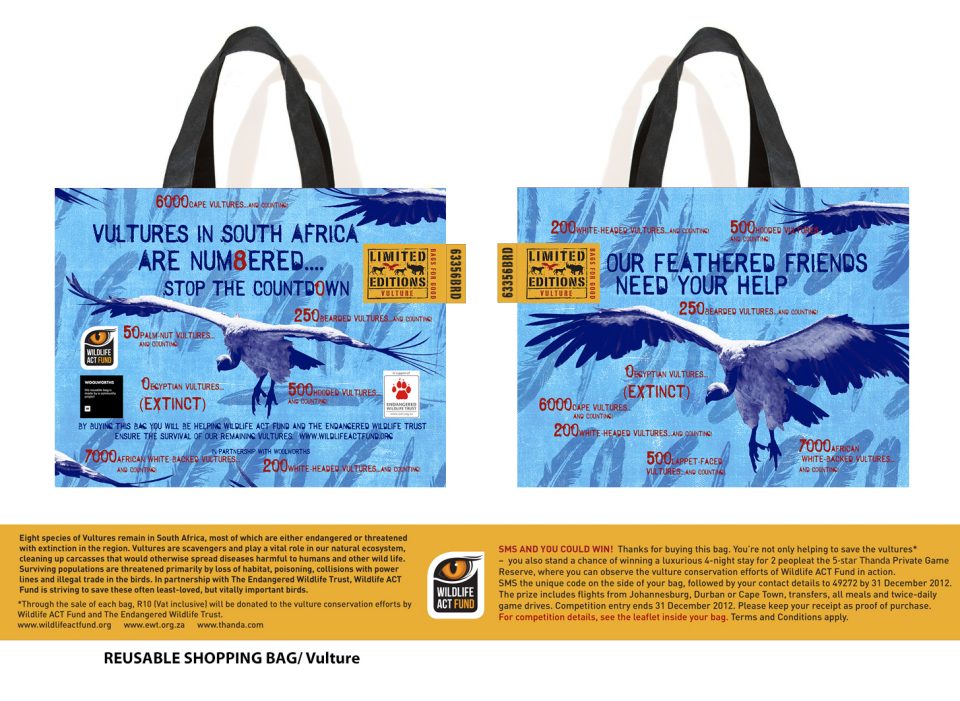