The time has come for the leopard survey team to bid farewell to the magical Ithala Game Reserve and all its curious creatures. We are moving to the uMkhuze section of iSimangaliso Wetland Park to continue our work on the very important province wide leopard survey, in association with Panthera, Ezemvelo KZN Wildlife and iSimangaliso Wetland Park. We are looking forward to the next step in this amazing adventure but in the meantime here are some highlights from our time in Ithala. 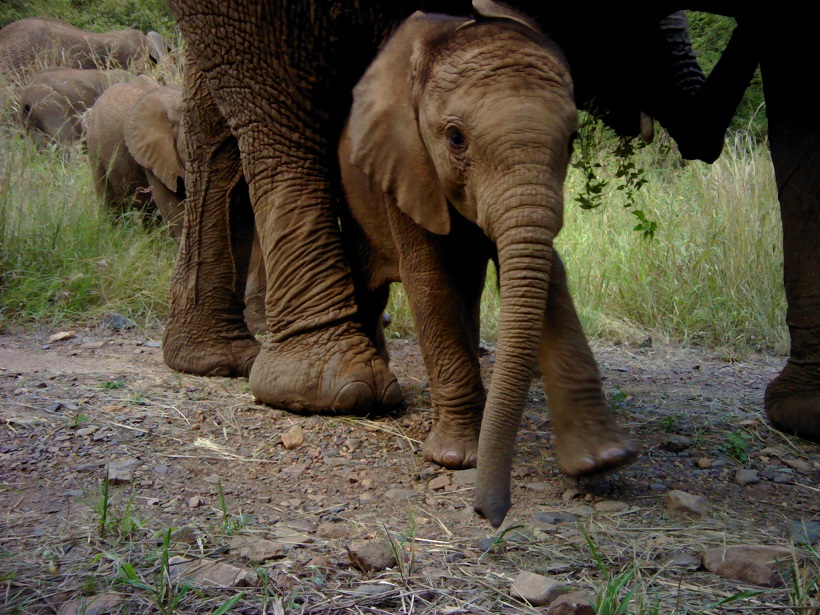 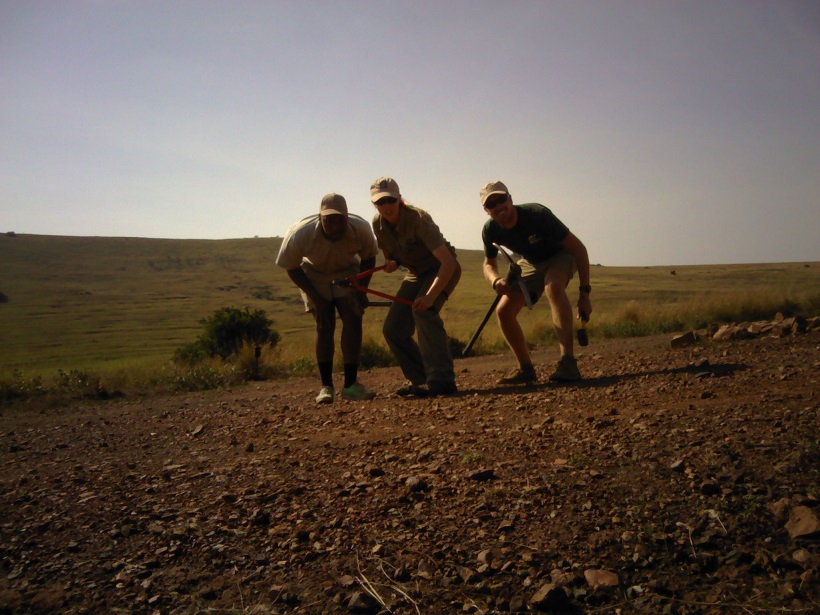 Wildlife ACT conducts a number of exciting, short-term Leopard Population Surveys using remote camera trapping survey methods. The survey is the largest on leopards of its kind in the world where we’re working together with provincial parks to help inform management to improve leopard conservation.Leopard management is typically guided more by experience or anecdote than hard science. This project aims to collect real data on leopard population trends which can inform management decisions and assess the impacts of conservation actions.

VOLUNTEER WITH WILDLIFE IN SOUTH AFRICA