After the driest February for a long time – the desperately needed summer rains finally came to Zimanga Private Game Reserve in South Africa at the beginning of March – with over 100mm falling in two days. Now two weeks later the reserve has never looked better! After bursting its banks the Mkuze river has now subsided – to full to nearly bursting – and the grasses, which had turned yellow and dull are the brightest shade of green and full of life! This is definitely the best time of year I have experienced on Zimanga so far! 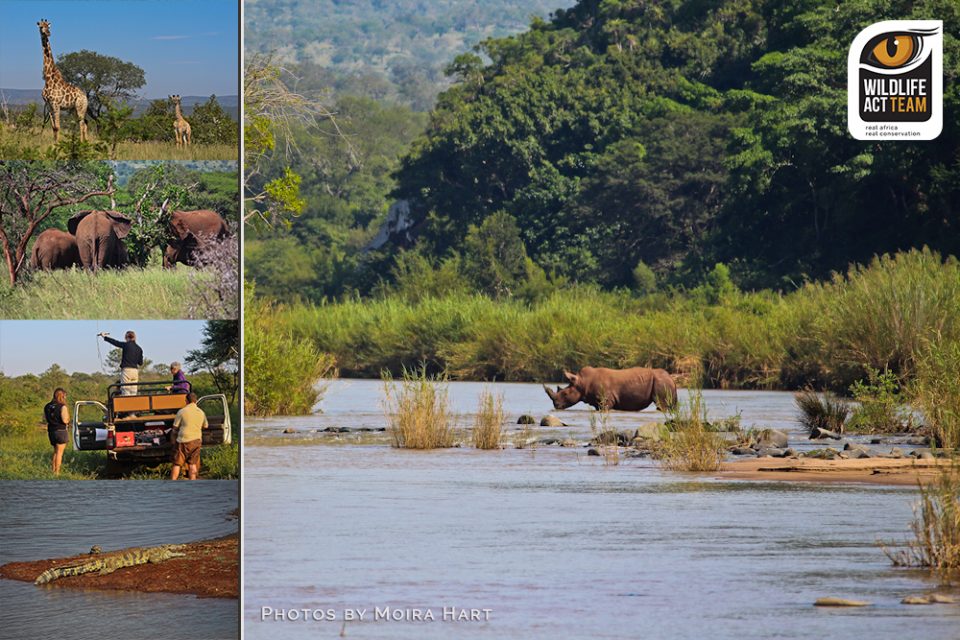 Life on Zimanga Private Game Reserve is good! The iconic African giants (elephant, giraffe and rhino) have been taking full advantage of the fresh new vegetation. While the three male wild dog pups are still in the boma waiting to be joined by their elusive brother – before being relocation to a different reserve. 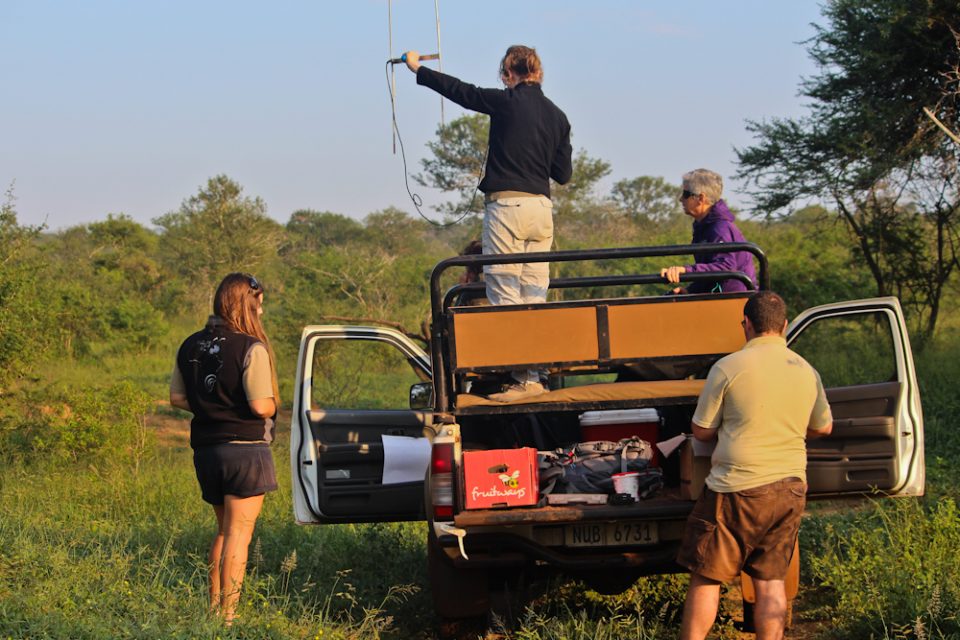 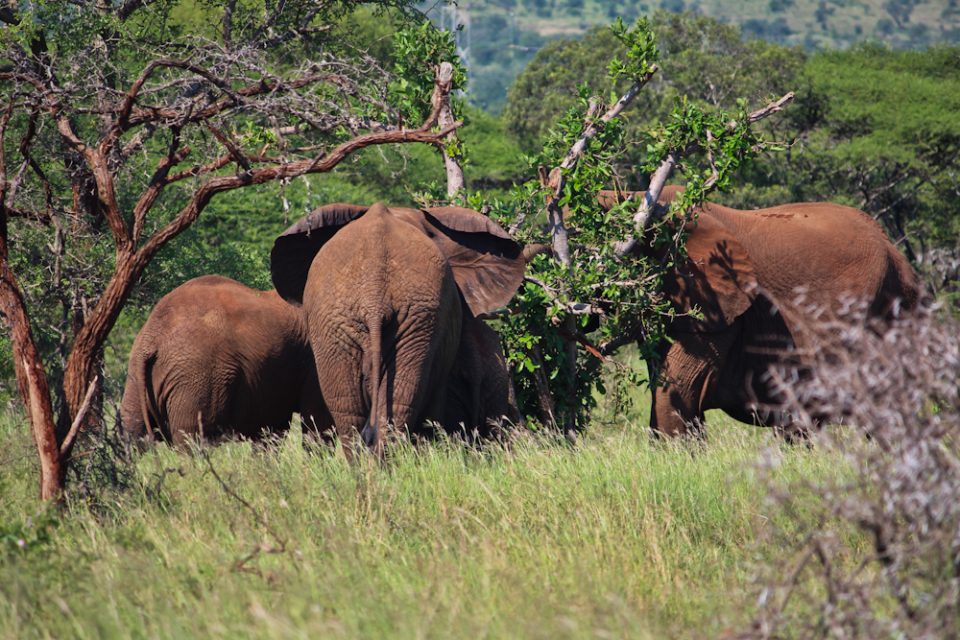 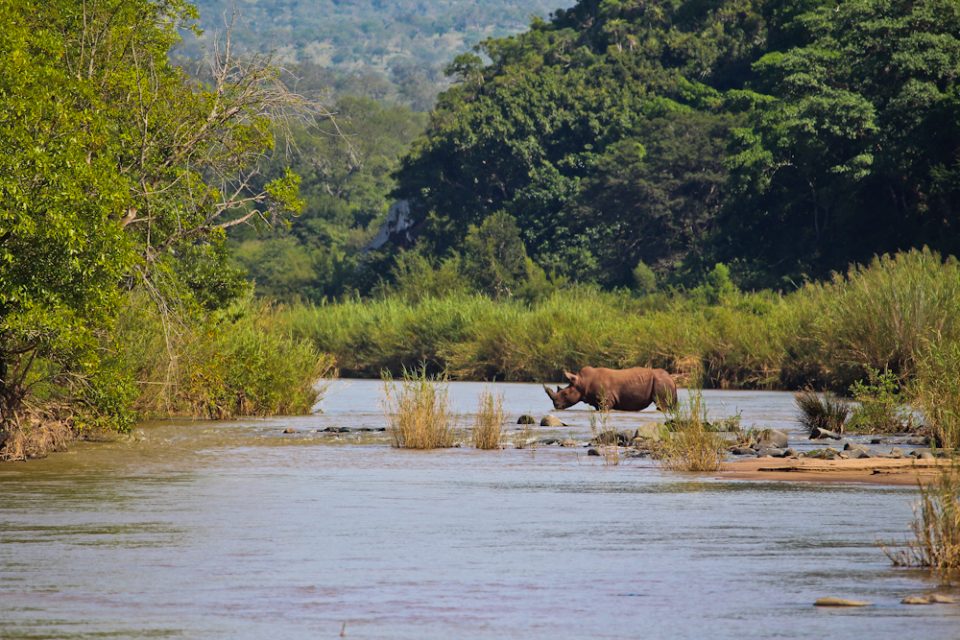 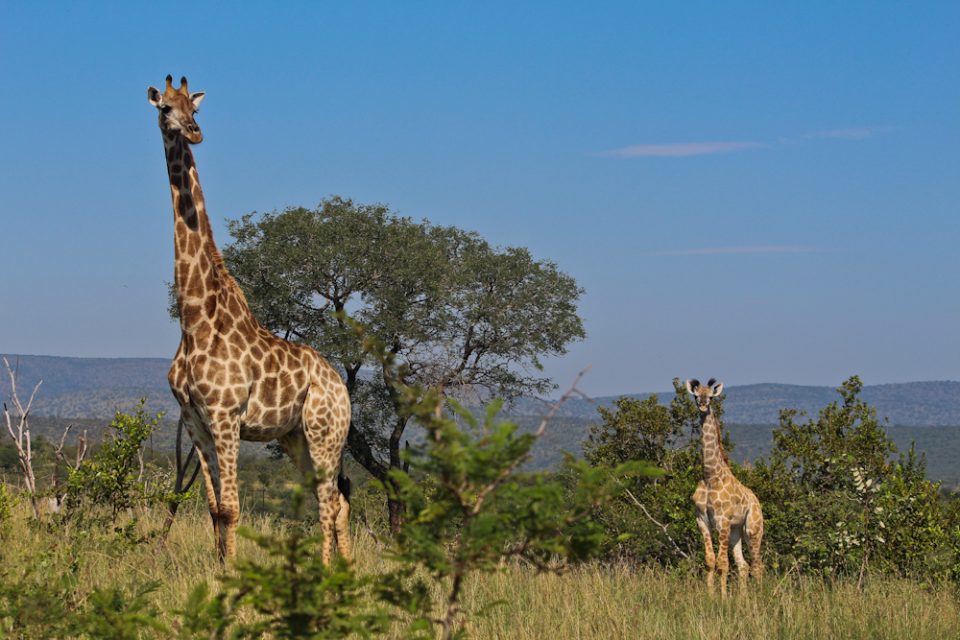 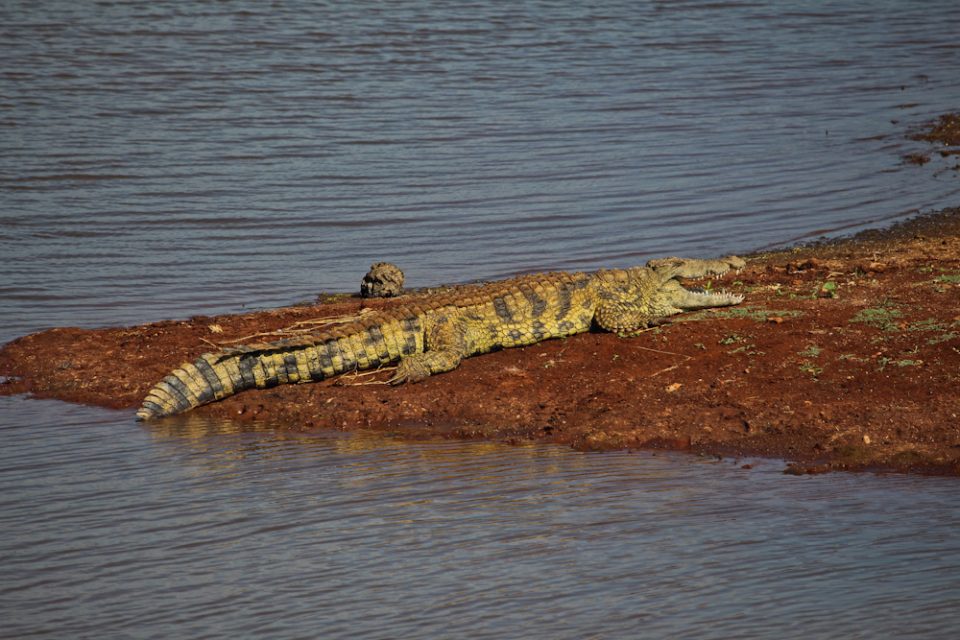