The Hluhluwe leopard survey, conducted in partnership with Panthera and Ezemvelo KZN Wildlife, aids in monitoring other priority species and not just leopard. Using information gathered from the Hluhluwe camera trap images our wildlife volunteers and monitors can monitor the lion’s movements, condition and associations with other lions. This together with tracking them using collars, such as the one seen on this lioness, helps immensely in Wildlife ACT’s conservation efforts. 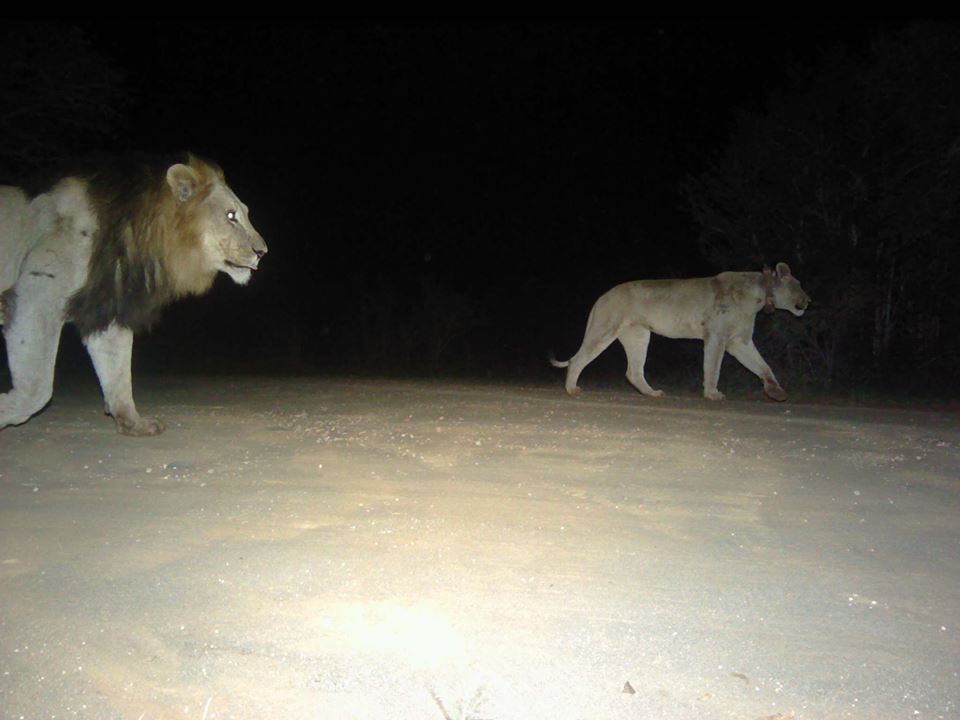 These camera traps act like 92 extra pairs of eyes in the vast African bush.

The main threats to Lions are indiscriminate killing (primarily as a result of retaliatory or pre-emptive killing to protect life and livestock) and prey base depletion. Habitat loss and conversion has led to a number of populations becoming small and isolated. Click below to find out more.