It is nearly that time of year when our headline sponsor Rhino Africa will once again be hosting Challenge4aCause. On 26th July a team of eighteen cyclists, including our own director Johan Maree, will begin a strenuous six day cycle challenge that takes them across 330km of hazardous Namibian desert from Palmwag to Doro Nawas. 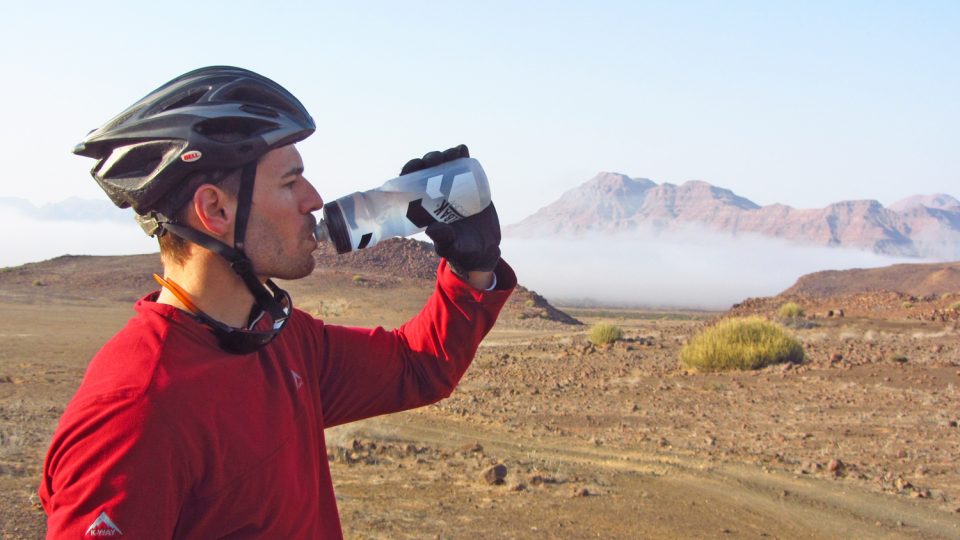 Rhino Africa began Challenge4aCause in 2009 as way to help the African continent. As a company that strives to show their guests the great beauty of Africa, they understand the need to try and preserve her natural state. Hence they came together to raise funds for various charities that are working towards such a goal. This year they will once again be riding to raise funds for the Wildlife ACT Fund, Save the Rhino Trust and the Good Work Foundation.

If you would like to support Challenge4aCause and these brave cyclists as they journey to help save the great wilderness that is Africa and the communities which she supports then please feel free to make a pledge.

Challenge4aCause is a six day cycle through the harsh Namibian desert.

Good luck to all the riders!