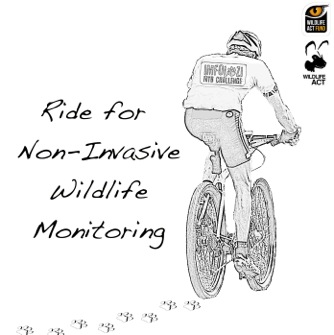 The mission of ‘Ride for Non-Invasive Wildlife Monitoring’ is to raise awareness and funds for developing 3D Tracking, an innovative non-invasive method for wildlife monitoring by using their footprints.

The ecological monitoring of a species can be divided into four main components, namely,

Today’s monitoring techniques are mainly invasive, as they require the studied individuals to be directly observed and/or handled. Invasive techniques such as branding, collaring, ear notching, implanting and tagging often represent the most effective way for monitoring elusive and cryptic species. Although these techniques are very expensive, time and labour-intensive, and above all they imply the immobilization and the handling of the targeted individuals.

3D Tracking aims at developing a statistical algorithm for identifying the species, the sex, the age and the individual from the tracks left behind an individual and sampled by means of sophisticate 3D scanning technologies. 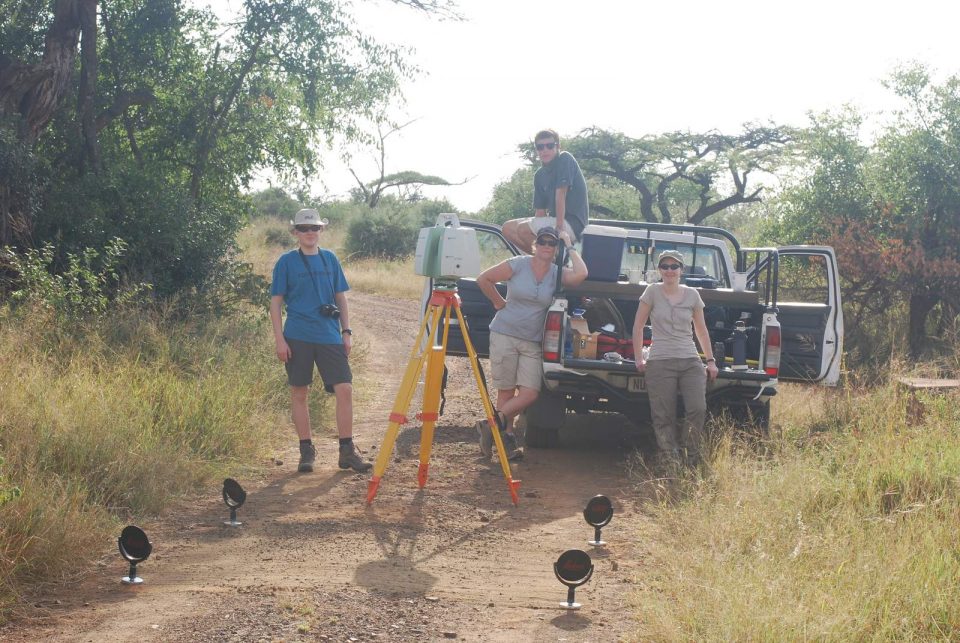 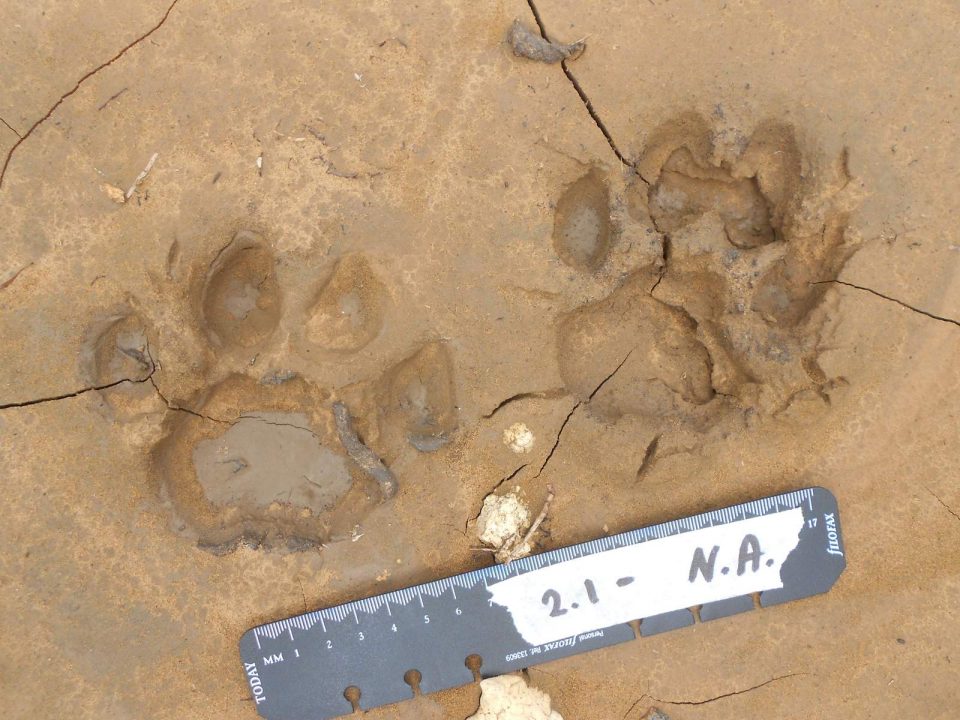 We need your help…

The funds raised through ‘Ride for Non-Invasive Wildlife Monitoring’ will enable us to buy 10 camera traps (and additional equipment) worth R40 000 that will be used to set up 10 camera track stations in the field. One station will consist in a plot of sand where the tracks of the individuals that came in front of the camera will be 3D sampled in order to create a reference database.