Wildlife ACT conservation volunteers on Ithala Game Reserve, Anna Dino, Conny Piller and Natascha Child, have been blown away by all the wonderful animal babies that have just been born after the first summer rain! Although we have not yet seen the first impala baby of the season, there are many other beauties that have been keeping our cameras operating on overtime. 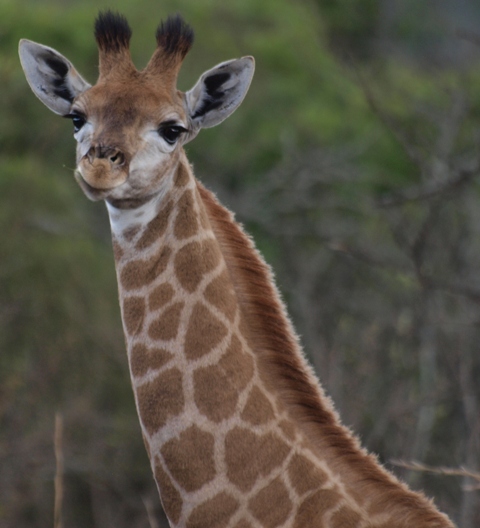 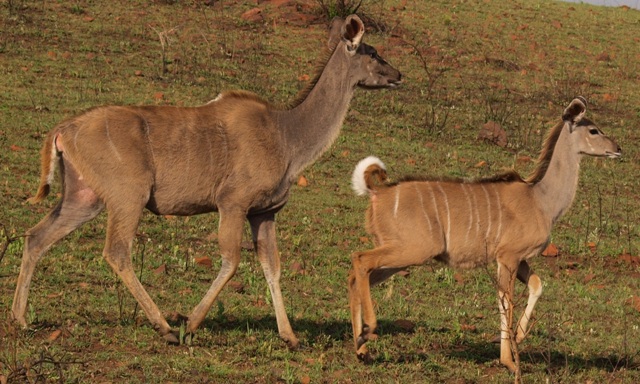 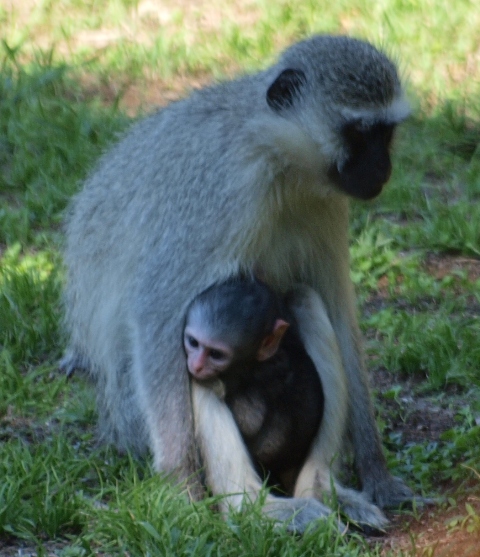 Vervet Monkey and her youngster

Wildlife ACT’s main focus on Ithala Game Reserve includes setting up and taking down the motion sensor cameras at different locations, checking the SD cards and recording data as well as helping with identikits for each animal.

Ithala Game Reserve is situated near Louwsberg in northern KwaZulu-Natal, South Africa, rolling down from the Ngotshe Mountains into a deep river valley characterised by incredibly ancient rock formations. Ithala boasts a wide and diverse range of habitats and landscapes, characterized by deep filled valleys and gorges, clear streams cascading over bellowing waterfalls into deep pools, and expansive grasslands. These grassy plateaus at this KwaZulu-Natal game reserve in South Africa are home to a wealth of plains game such as Blue Wildebeest, Tsessebe and Red Hartebeest.

Ithala’s big game species include White and Black Rhino, Elephant, Buffalo and numerous Giraffe. The absence of Lion makes for a relaxed atmosphere, where these animals and other game such as Zebra, Blue Wildebeest and a wide variety of antelope graze peacefully. Seldom seen predators at this KwaZulu-Natal game reserve in South Africa include Leopard, Spotted Hyena and Brown Hyena. After years of near extinction from this area, Redbilled Oxpeckers were reintroduced to the reserve and these birds can now be spotted at Ithala. 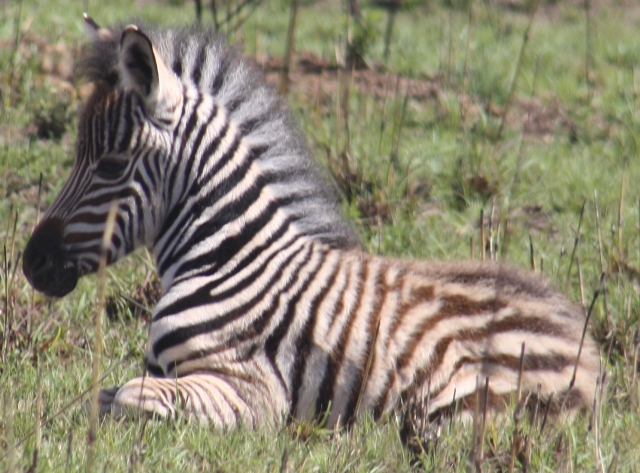 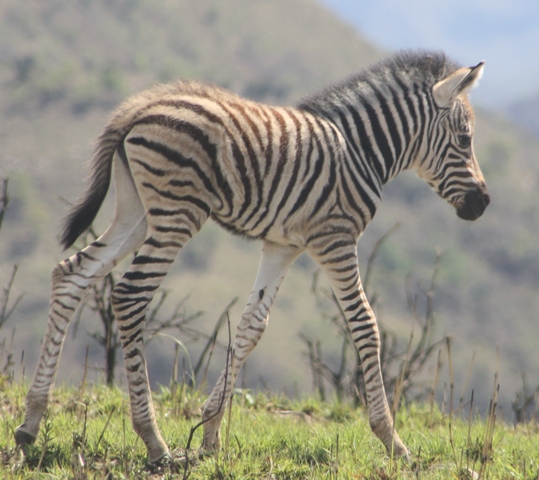 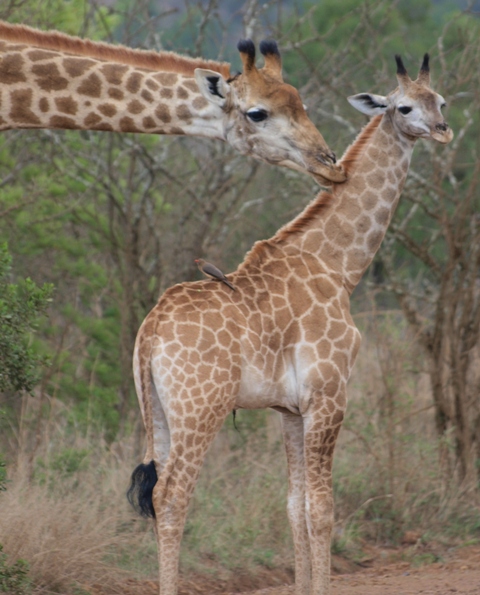 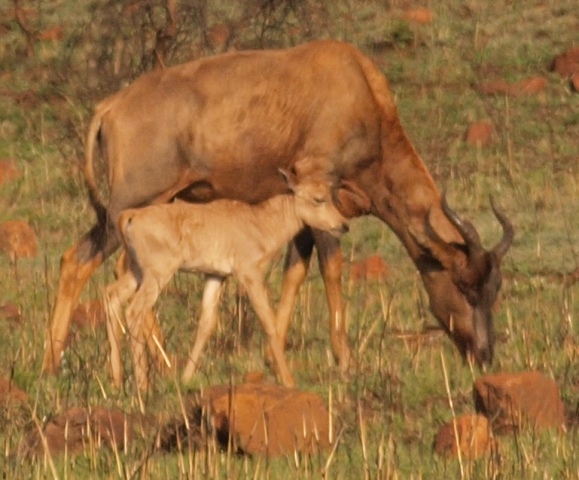