When you volunteer with Wildlife ACT it is not only our priority species that you find. Often the creepy crawly creatures will find you whether you’re looking for them or not. This is a fact that the Tembe Elephant Park wildlife volunteers soon learned as they shared these experiences with the smaller creatures of Zululand, South Africa. Many insects are drawn to light thus creatures that eat the smaller insects follow them. This is why you often find the most fascinating small animals and insects around places where there are humans and lights.

That’s exactly the case with this ‘little’ fellow. This giant stick insect fluttered into the Research Camp at Tembe and attached itself to the wooden door frame. Unfortunately it was way to conspicuous for all and sundry – and with a gentle hand – we took it to the perfect little tree full of stick insect-like branches and it soon disappeared. These giant stick insects disguise themselves among twigs and branches. They move quite slowly for an insect and feed on plants as they go along. 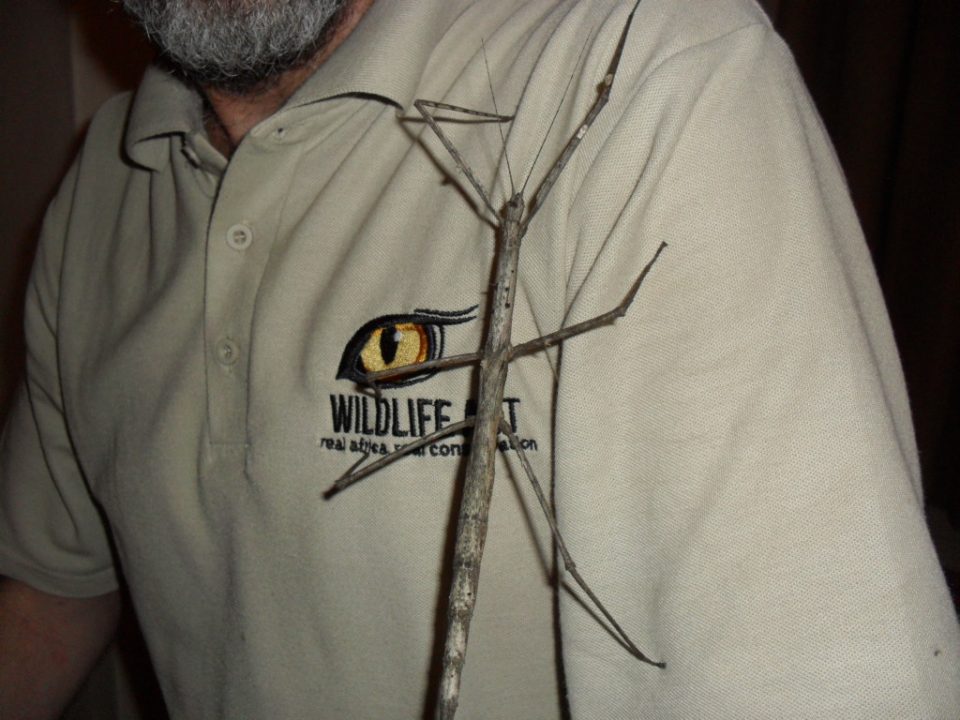 This Mozambican rain frog was found, just after the late rains, outside our back door. After the rains termites tend emerge and they would have also been attracted by the lights. Termites are a favourite of the Mozambican rain frog, which is why he followed them all the way to the camp. We decided to move him farther away from where we walked, just to be safe! 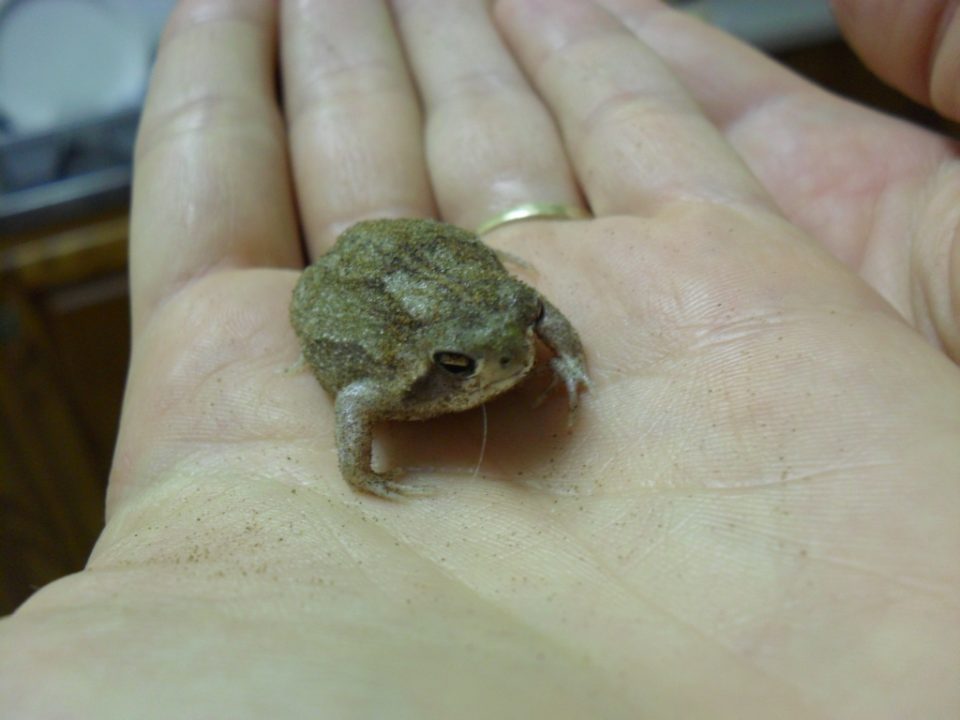 Sometimes though you simply stumble across the smaller creatures before they can find you. We found this flap-necked chameleon trying to cross the main tarred road just outside the park. A quick rescue mission and this alien-like reptile was added to the flora and thus fauna of Tembe Elephant Park. Flap-necked chameleons eat insects such as grasshoppers and beetles, so he will be right a home within the reserve. 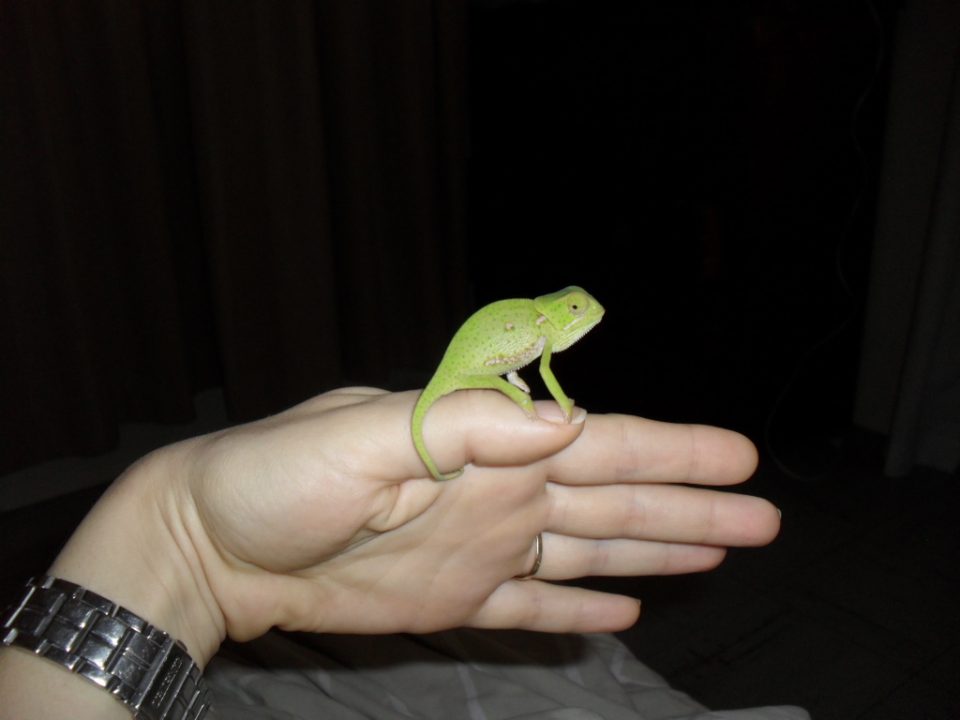 These creatures all look a little strange and make some of us a little squeamish but without them the ecosystem simply would not work. Thus it’s very important that we look out for them and protect them along with our bigger priority species.

They also make for some great volunteer experiences.