A few months ago, the iMfolozi Wildlife ACT volunteer team in South Africa observed a lion capture co-ordinated by KZN Wildlife. Each lion was branded so they can be more easily recognisable and can be monitored more effectively. 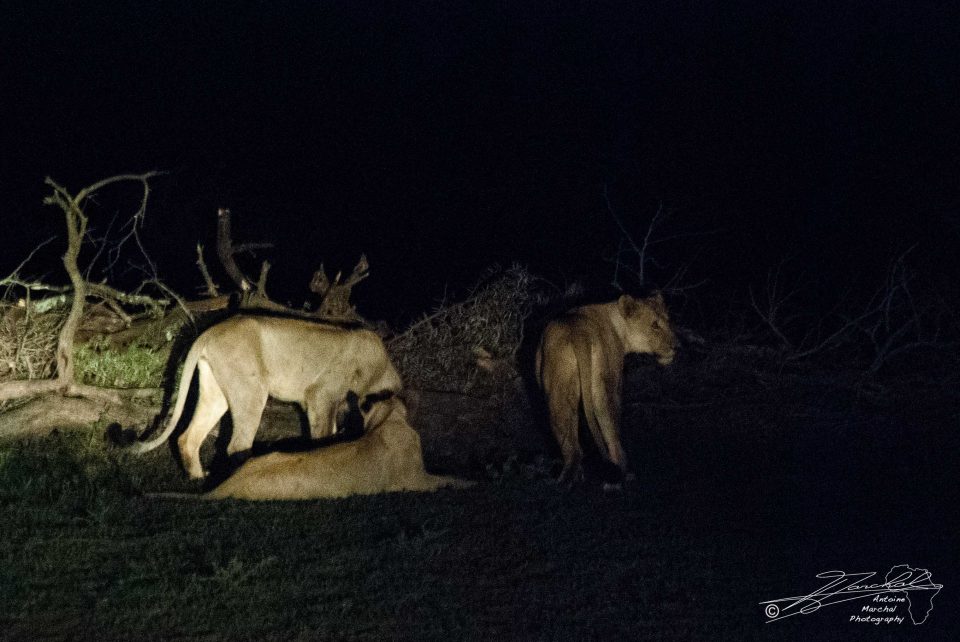 This technique, called ‘capture-recapture’, will give an estimation of the lion population within the park. The call-up site, which was just below the research camp were Wildlife ACT is based, first attracted eight wild dogs from the Sokhwezela Pack and then six lions which were all successfully identified.