iMfolozi is a space outside time that finds all its uniqueness in its geographical position, history and exceptional wildlife. These are my reasons why I think iMfolozi is unique which makes it the perfect destination for conservation volunteers wanting to experience a real conservation experience in Africa.

The meanders of the Black iMfolozi

1. 96 000 hectares of biodiversity and wilderness

iMfolozi is the southern section of Hluhluwe-iMfolozi Park (HiP) that is located in the Province of KwaZulu-Natal, South Africa. Situated on the east coast of the country between the Indian Ocean and the eastern escarpment, iMfolozi is characterized by a subtropical climate. The year can roughly be divided into a cold and dry season from April to September, and a hot and wet season from October to March. Entirely fenced, HiP represents an island of biodiversity of 96,000 hectares in the middle of the highly populated communities of Zululand.

A controlled fire during wintertime and under the full moon

2. It’s one of the oldest game reserves in Africa

HiP was once the exclusive royal hunting ground of the Zulu kings, such as Dingiswayo and Shaka. Following the Anglo-Zulu war (1879), the land was formally classified as the hunting areas of Hluhluwe Valley Reserve and Umfolozi Junction Reserve in 1895. From 1916, several buffer zones were created around the two reserves in order to reduce the contact between wild and domesticated animals. In 1930, the local communities that were previously tolerated inside the reserves were thereafter excluded. The Natal Parks Board took the control of the two reserves in 1947 and the first touristic accommodations of iMfolozi were created at Mpila in 1952. Without having any correlation with the fall of the Berlin Wall, the year 1989 witnessed the merging of the two reserves and the corridor separating them to create the single park that we know today. Since 2000, Ezemvelo KZN Wildlife is in charge of Hluhluwe-iMfolozi Park along with more than hundred other protected areas in the province.

iMfolozi represents approximately 50,000 hectares that are divided into three management sections (Masinda, Mbhuzane and Makhamisa). Makhamisa section is also known as the Wilderness and represents 25,000 hectares of pristine nature where no development is allowed and that can only be accessed on foot. The well-known conservationist Ian Player has initiated the Wilderness in the 1950s. In 1961, ‘Operation Rhino’ was launched in iMfolozi in order to re-allocate some of its white rhinoceros that were part of the last single population of the southern subspecies. This operation has significantly contributed in the world recognition of the Game Capture Unit based in iMfolozi. 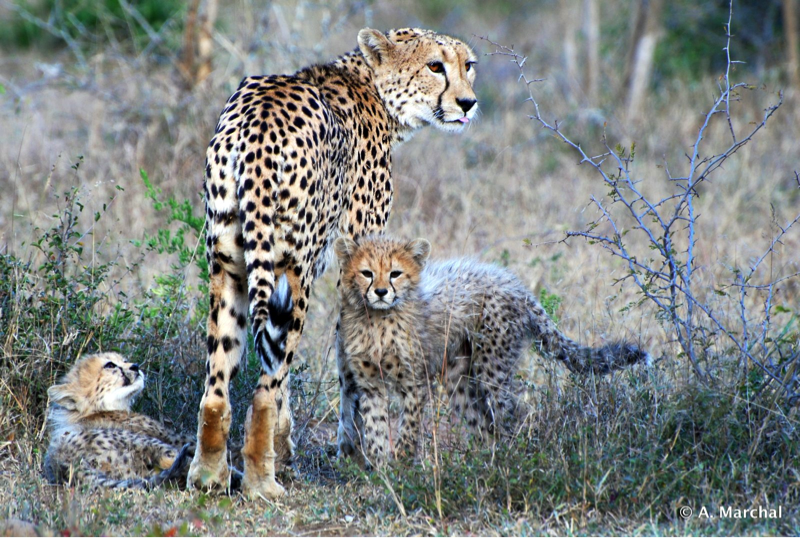 A female cheetah (Acinonyx jubatus) and her two cubs

4. 25,000 hectares of pristine Wilderness can only be accessed on foot

The wilderness section is characterized by a diverse topography that has been shaped by the Black and the White iMfolozi, two rivers that join together on the eastern border. The topography, watercourses and a rainfall gradient result in a multitude of habitats reassembling more than 1,200 plant species and 350 bird species. However, the predominant vegetation is the bushveld savannah giving to iMfolozi the quintessential African look. The section supports important populations of herbivores – blue wildebeests, buffaloes, common duikers, elephants, giraffes, impalas, kudus, nyalas, red duikers, steenbucks, waterbucks and zebras – and a broad spectrum of large carnivores – cheetahs, leopards, lions, spotted hyenas and African painted dogs. Many research projects are undergone in iMfolozi with the aim of preserving its exceptional wildlife and maintaining its ecological equilibrium. 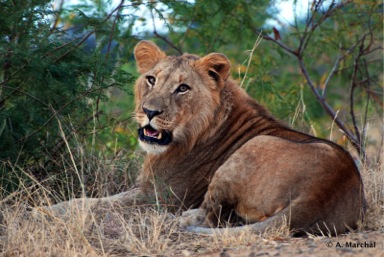 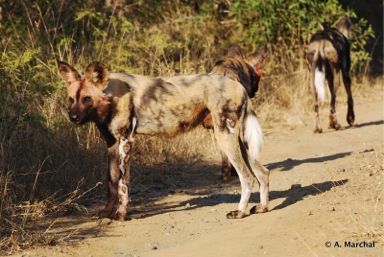 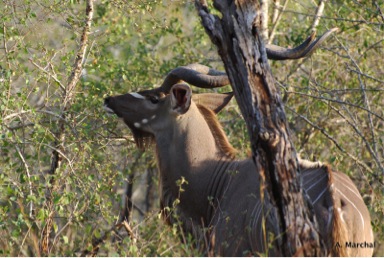 5. You can now volunteer in iMfolozi with Wildlife ACT

iMfolozi’s natural beauty makes the heart beat faster of all the people that had the chance to experience it. With the task of preserving this irreplaceable wildlife, Wildlife ACT has opened its newest camp in iMfolozi to allow conservation volunters the chance to gets hands-on experience in this pristine environment. Wildlife ACT’s main focus on HiP includes the monitoring of Cheetah, Leopard, African Wild Dog and Rhino, making extensive use of innovative monitoring techniques including the use of remote camera traps. 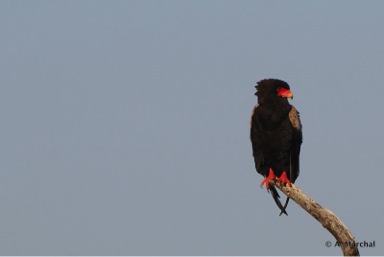