I recently met a Slovenian political scientist, and although he was a passionate and knowledgeable academic in his field, it only took a few coffees, cheese, tea, sausages, Russian potato salad and a beer or two to change the conversation to Wild Dogs. I secretly felt quite proud of that, and to be honest I didn’t have much experience with discussing Marxist philosophy and ideology beyond what I had seen in Monty Python’s “Communist Quiz”.

It didn’t take long for it to become obvious that he (less so Monty Python) had a clear passion for the natural beauty of the former Yugoslavian state and that despite the vastly different histories and world location, that there were many similarities between the pressures on our large carnivores, and theirs. Wolves in Slovenia had been largely exterminated through hunting and “vermin control”. Bears had to an extent headed the same way. But as a result of formal protection over the past 20 years the carnivores are recovering. With the progress though comes the need to understand and pragmatically mitigate conflict with livestock and to understand which land is the most beneficial to preserve population linkages. The modern pressures to develop the economy (usually in a way which bashes the environment), to try save a few precious segments of the natural heritage, and figure out some sort of an idealistic and hopefully, practical balance between it all seemed rather familiar. 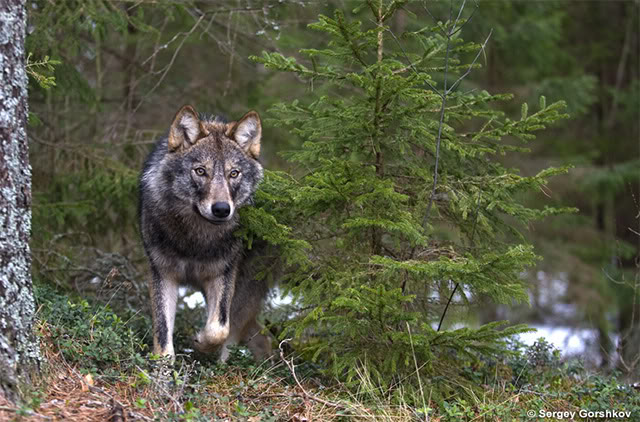 By coincidence a recent email seemed to all put it into context; an advert for an international conference on wolf management…in Slovenia. The blurb for the conference, with the exception of the words “wolf” and “Europe” could have described the South African Wild Dog management context to a tee.

“Conservation of wolves in human-dominated landscapes of Europe depends on our understanding of complex interactions among many environmental and social factors. By sharing knowledge and experience, we can considerably increase effectiveness of wolf conservation, improve cooperation, and promote transition from country-based management towards management at the level of populations. The conference will provide many opportunities for Wolf researchers, experts and managers, as well as students to interact.”

Some of this is quite generic, and relevant to many of the large predators under pressure on many continents around the world. And it should not be forgotten that areas of inhospitable mountains and indigenous forest within the broader region of Eastern Europe may have helped conceal potential source population of wolves which could later re-colonize areas of former persecution. What is encouraging to me though, sitting here in Hluhluwe, rather far from Eastern Europe, is that with all the economic pressures, centuries of persecution, all the brutal wars, all the political dramas and even a Slovenian human population density of more than double that of South Africa per square kilometre, wolves, with a similar landscape biology to Wild Dogs, have persisted. 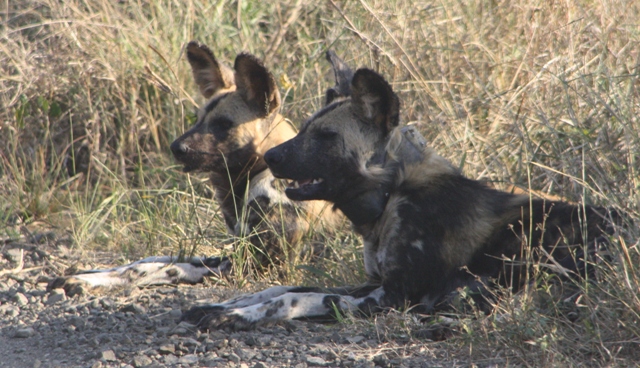 If any readers observe Wild Dogs outside of protected areas, please note the location of the sighting, whether the animal is wearing a tracking collar and identify, or ideally, photograph any characteristic markings. Please notify Brendan Whittington-Jones on 072-992-9483.