It’s not often that you get the thrill of watching a wild animal being released back into the wild. So that it can do what it was designed to do – be wild… It brings home how sad it is to see wild animals being kept captive around the world in bogus breeding and rehabilitation centres, with never a hope of reaching their full potential…but that’s a whole different matter, so let’s not diverge from this story!

Thanda Private Game Reserve has been host to a pack of Painted Dogs (also known as Wild Dogs) since 2006. The original small pack has had its ups and downs over the years, struggling to breed due to the low numbers of adults in the beginning right through to being 22 strong in 2010! Over the years 10 Painted Dogs from this pack have either dispersed and joined other packs in the Zululand region or have been moved to help supplement and strengthen packs elsewhere in KwaZulu-Natal. They have therefore contributed significantly to the population in KwaZulu-Natal. Currently there are 14 animals in this pack and they have been a wandering… 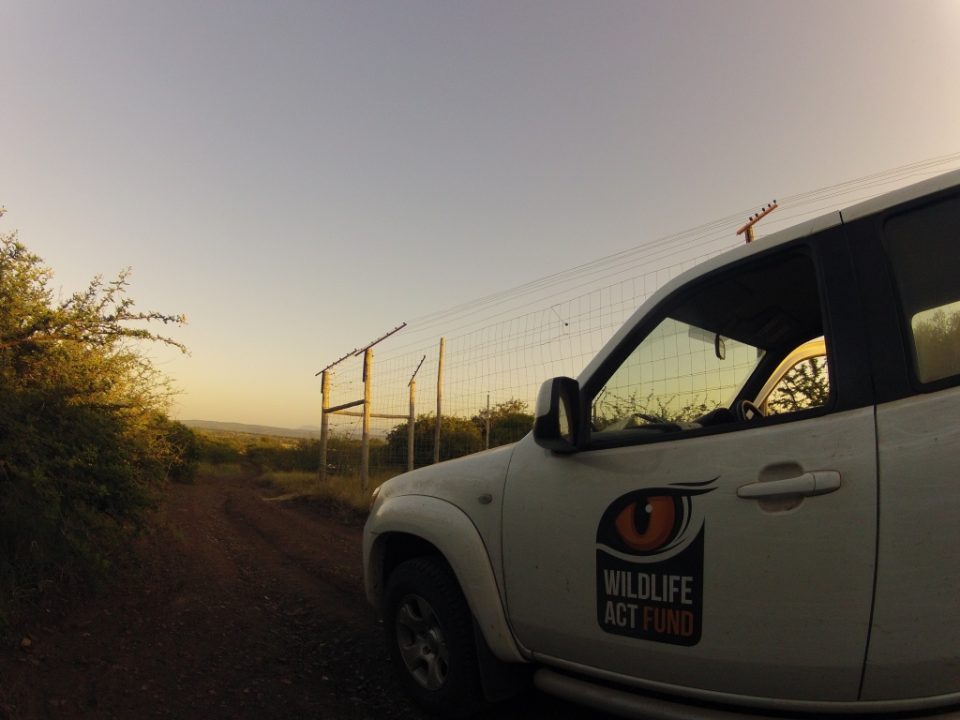 Thanda Private Game Reserve took the bold step of leasing and taking on the management of over 6,000 hectares of community owned land adjacent to them, the Mduna Royal Game Reserve. Over the last few years they have been stocking this reserve, with the help of Ezemvelo KZN Wildlife, with game and have had the land proclaimed as a game reserve. This has included white and black rhino and a herd of elephant. Within the next few months we can expect to see the fence dividing to the pieces of land being removed, allowing the animals free reign between the two areas. However, the Thanda pack of Painted Dogs have been oh so keen to see how green the grass is on the other side of the fence and have taken the liberty of crossing into the Mduna section before the fences were removed. They have done this on numerous occasions, even denning down there this last year. All good, but the predator proofing of the fences on the perimeter of the Mduna section, leading onto neighbouring game farms and community areas was not quite completed and ready to stand the test of a pack of Painted Dogs (which could probably have crossed the Berlin wall in the blink of an eye…). We therefore spent the last few months of 2012 chasing after the pack as they made their way into neighbouring game farms and community areas. A farmer breeding antelope is not all that happy when a pack of Painted Dog starts tasting his bread and butter! There is also a lot of education to be done in local communities to not be afraid of Painted Dogs and that they mean no harm to people. Fearing for the safety of the pack Thanda made the wise decision to catch the pack and keep them in a holding enclosure (a boma) until the fences were more secure. With the help of local vets Wildlife ACT Fund assisted in finding and catching these elusive animals… it took a month to get them all in the boma! 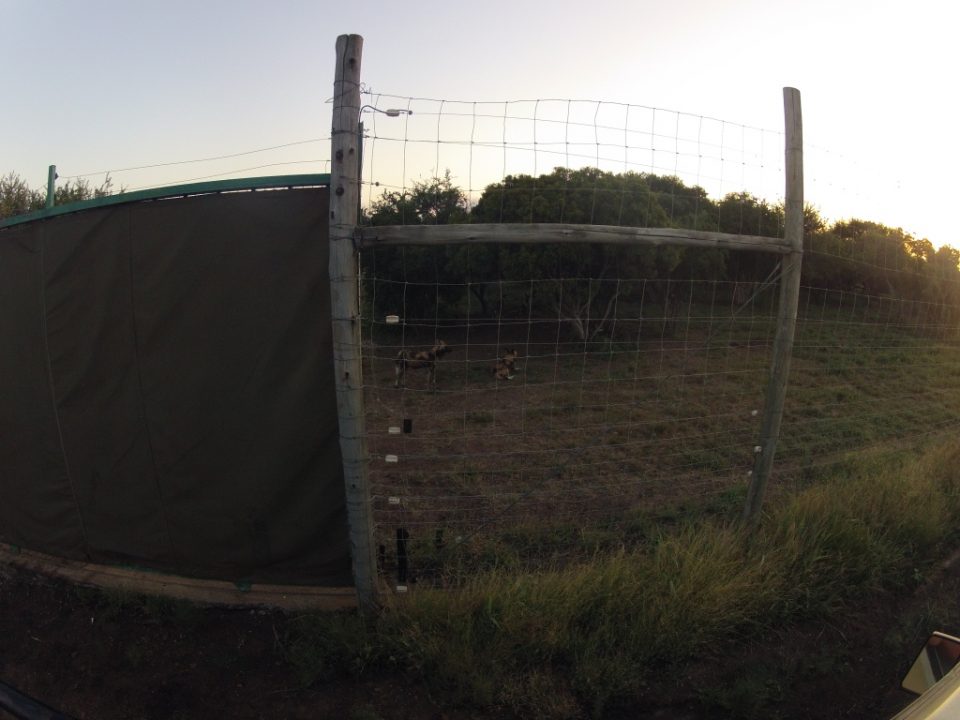 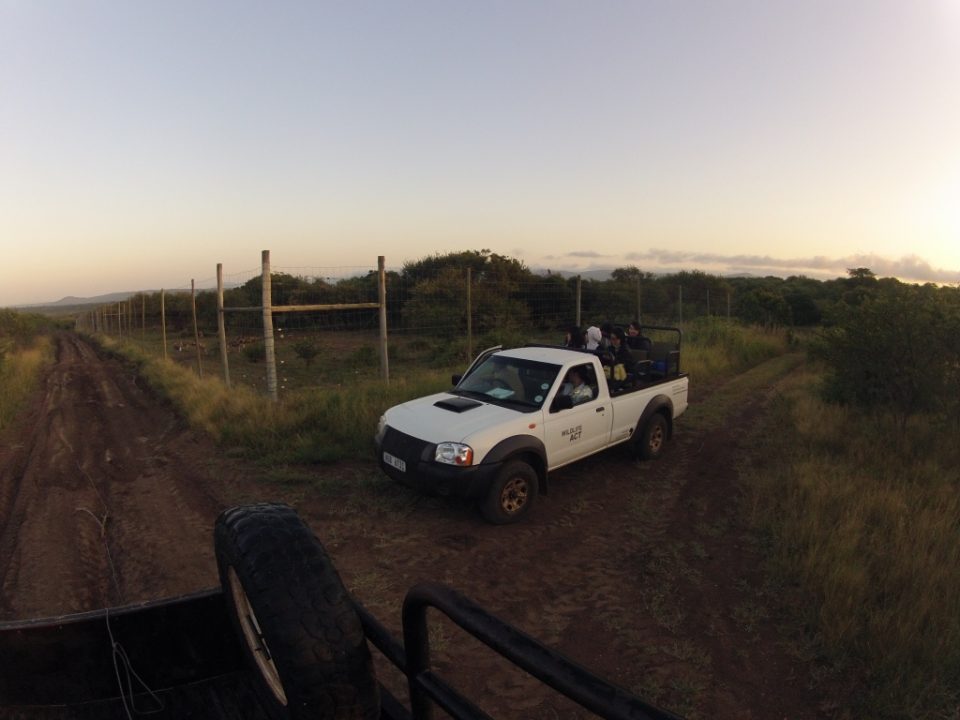 The management team at Thanda, Michelle Swemmer of Wildlife ACT and a few of our conservation volunteers have worked tirelessly with the fences over the last month and now that they have been completed the pack could be released. Back home. Into the wild. Where they belong. 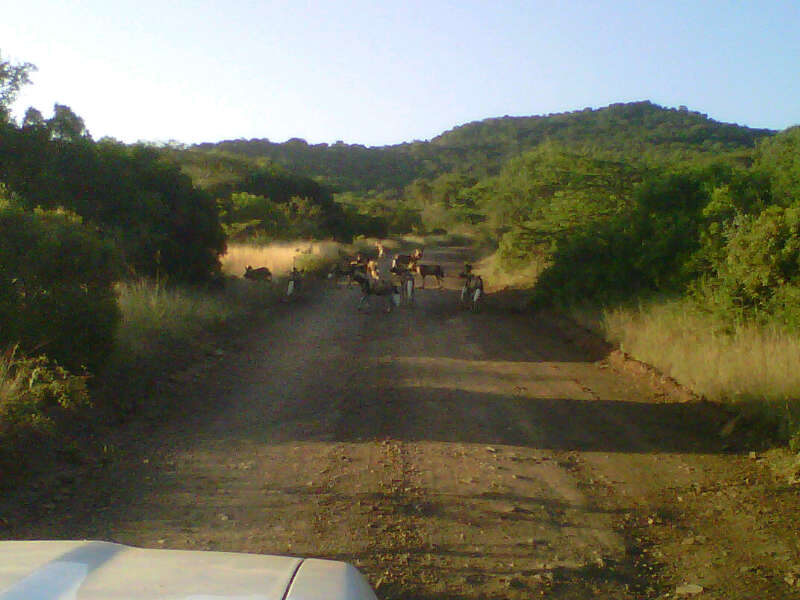 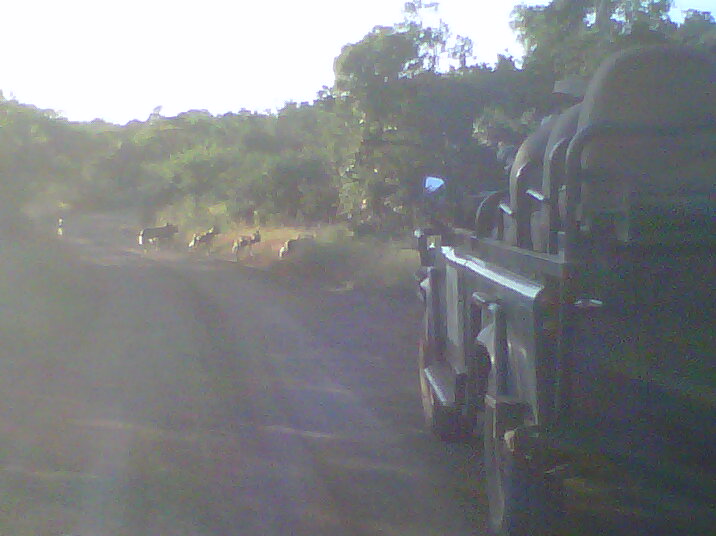 We are working with Thanda and surrounding reserves to set up a Painted Dog Conservancy, ensuring the safety of these animals as they cross from one reserve to another and allowing them free reign of what is rightfully theirs.