Zululand Rhino Reserve’s wildlife monitor, Zoë Luhdo, gives us an update on the new pack of Wild Dogs that were released on the reserve in December 2014.

The new Wild Dog pack on ZRR, South Africa, is doing well in the boma where management plans on holding them for 3-6 weeks. The pack are being closely monitored twice a day by myself and the conservation volunteers and have become very relaxed around the Wildlife ACT vehicle and volunteers. They are fed an adult impala every three days, not that you need to keep track as by the end of day two they are eagerly smelling the vehicle hoping for food.

We are all waiting in anticipation to see what they will get up to when they are released and can only imagine how they will feel being able to hunt for themselves as a pack. 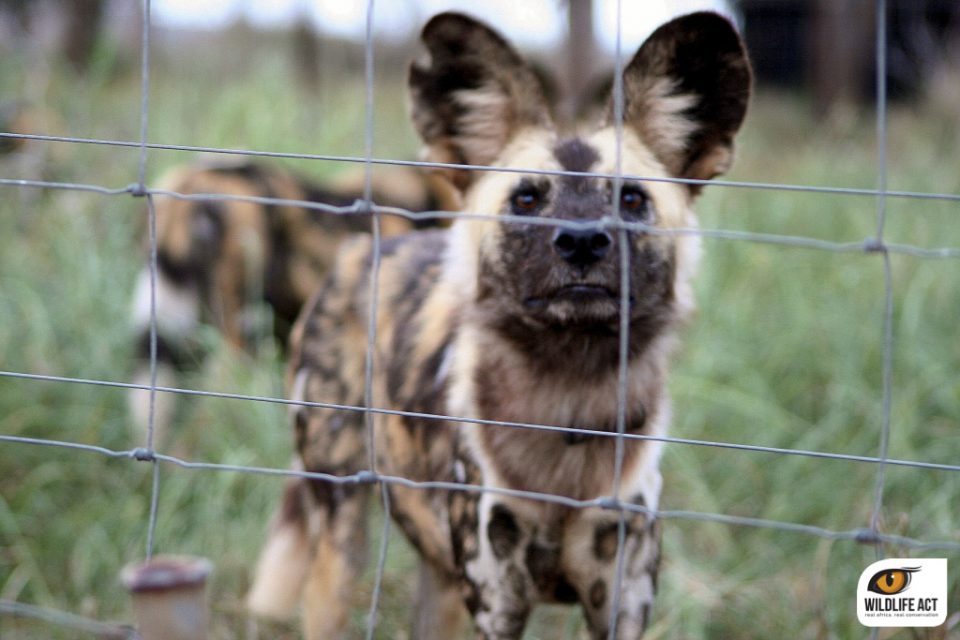 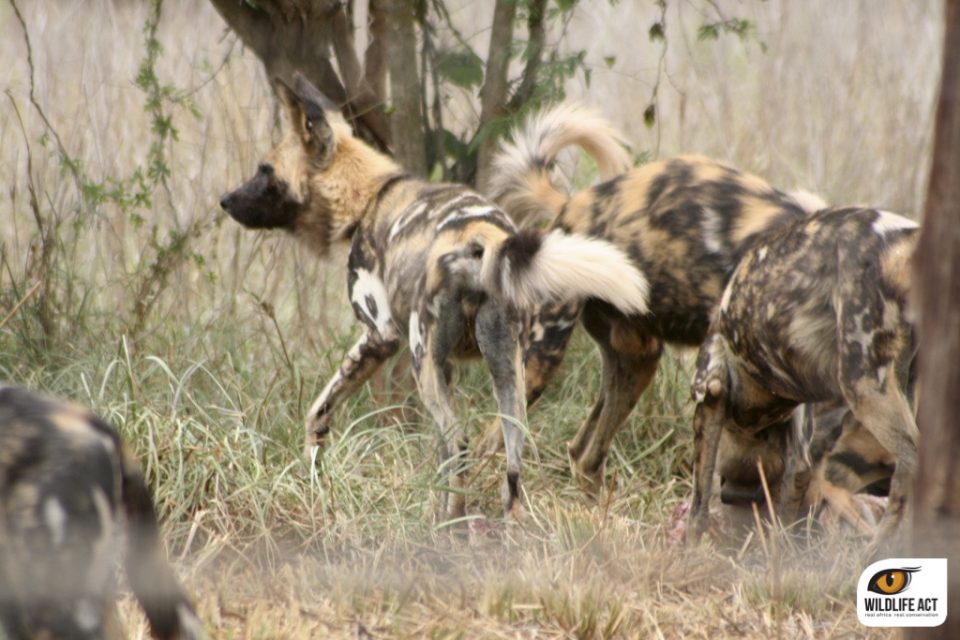 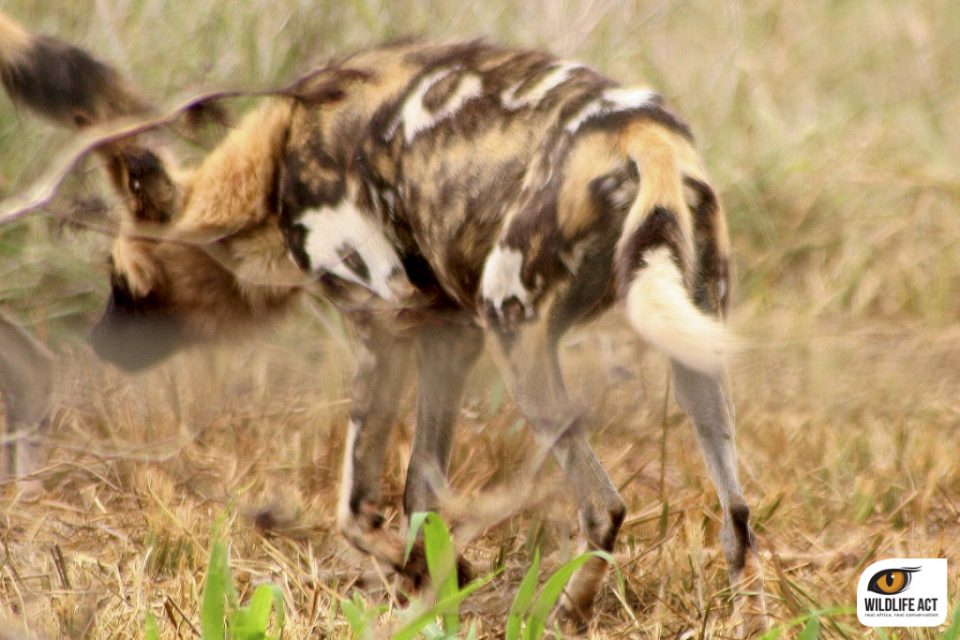 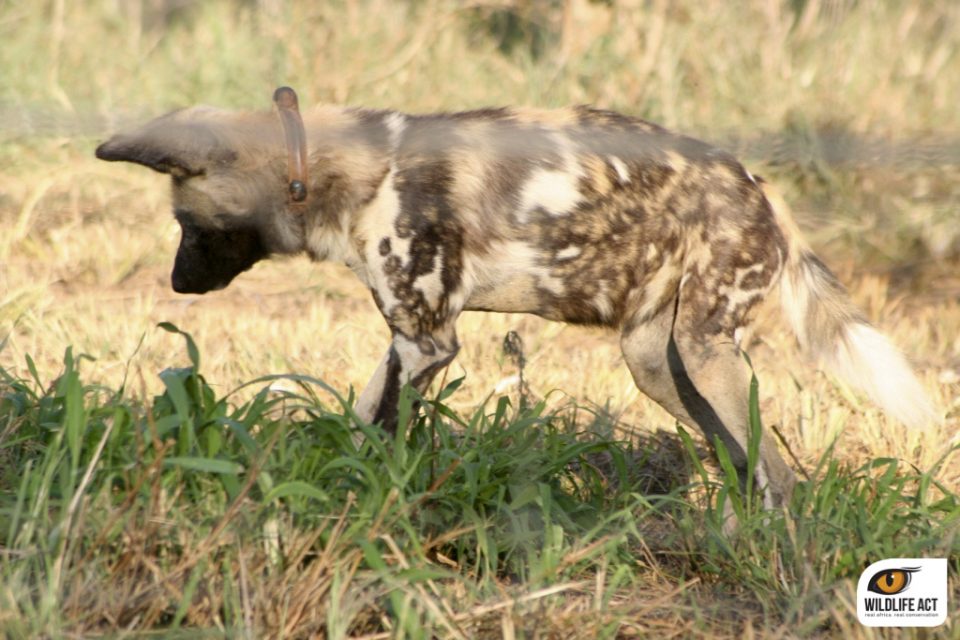 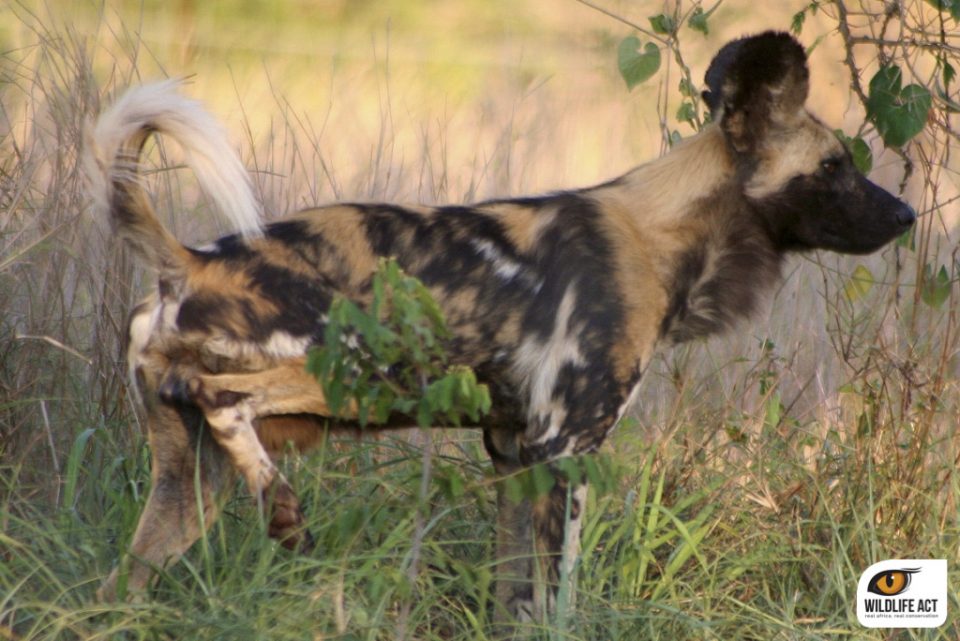 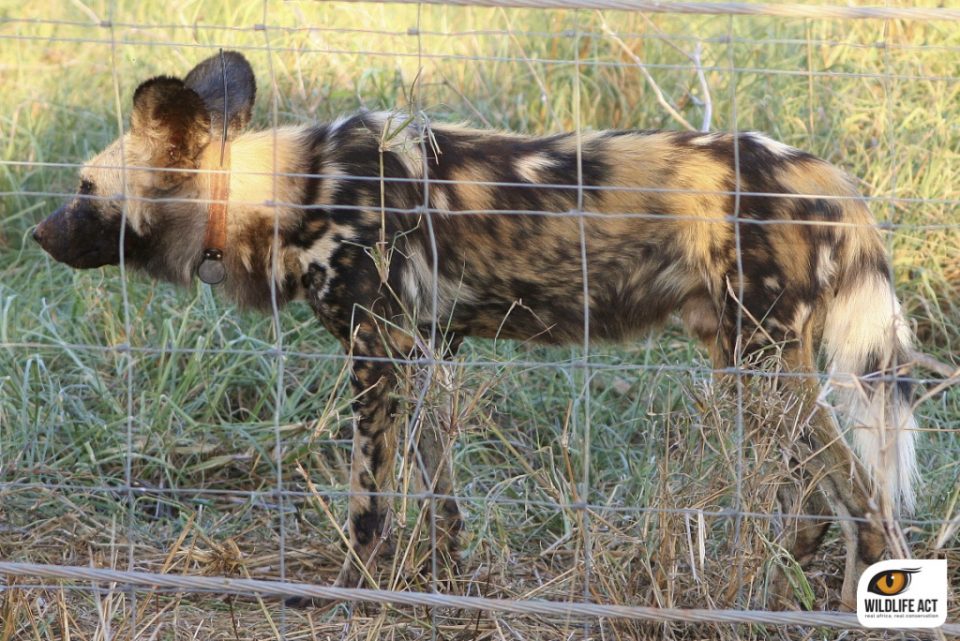