The Zululand Rhino Reserve (ZRR) wildlife volunteers and monitors, have had an amazing and extraordinarily busy week.

We started the week watching the ZRR nyalas being loaded for game sales. 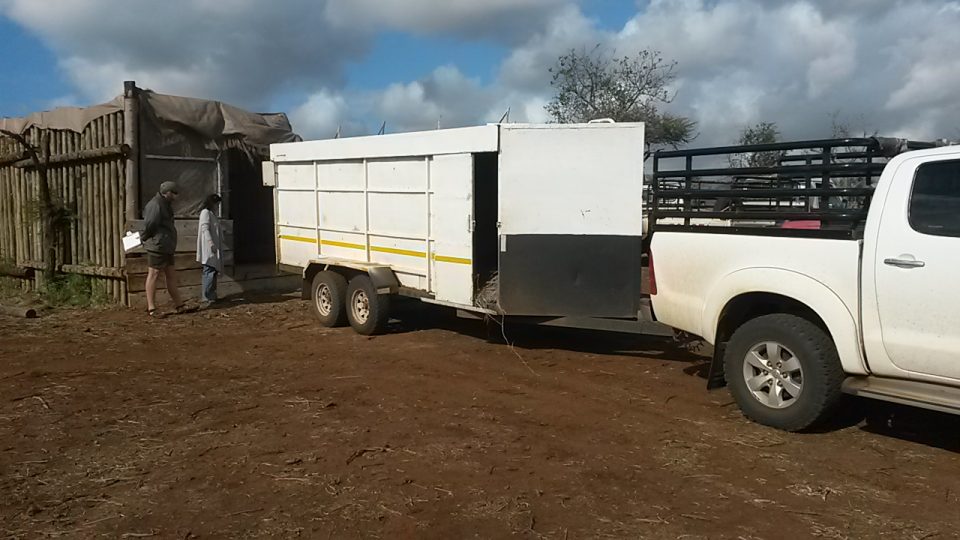 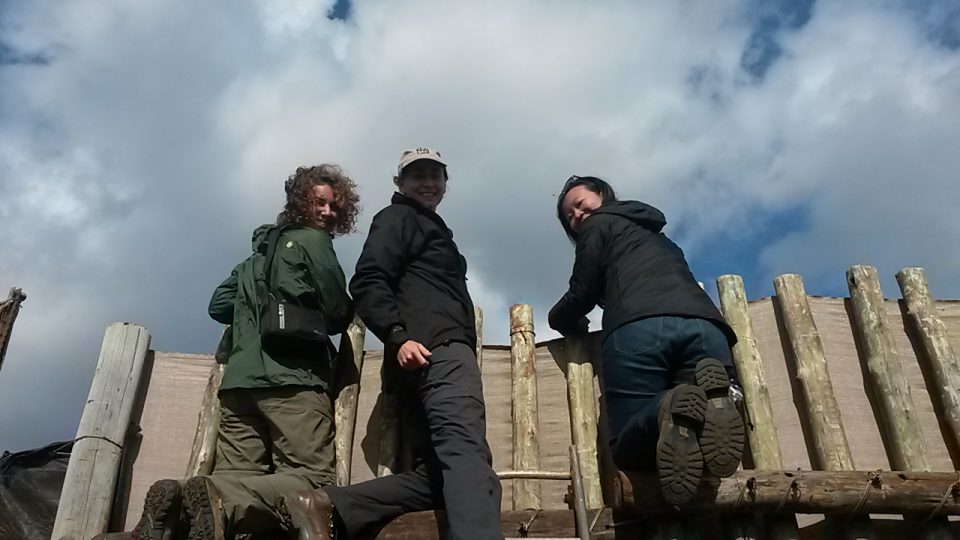 Whilst checking on camera traps in the south of the reserve, we received a radio call regarding a female cheetah, which the guides suspected was pregnant.

On arrival we determined that the cheetah was a well known resident who was heavily pregnant. After watching her bunker down for the night, we set off home and found a small spotted genet on the way. 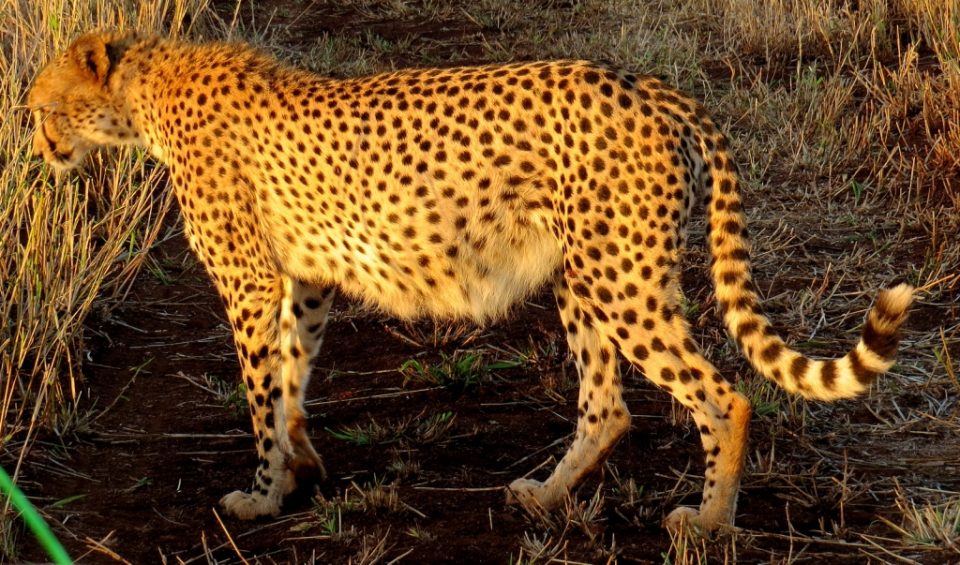 The next two days were spent searching for the breeding herd of elephants. This was so that the vet could administer contraceptives. We were also able to watch as one of the male lions, Boetie, was darted and checked. Boetie had recently suffered injuries during a fight with his brothers and they needed to be assessed. 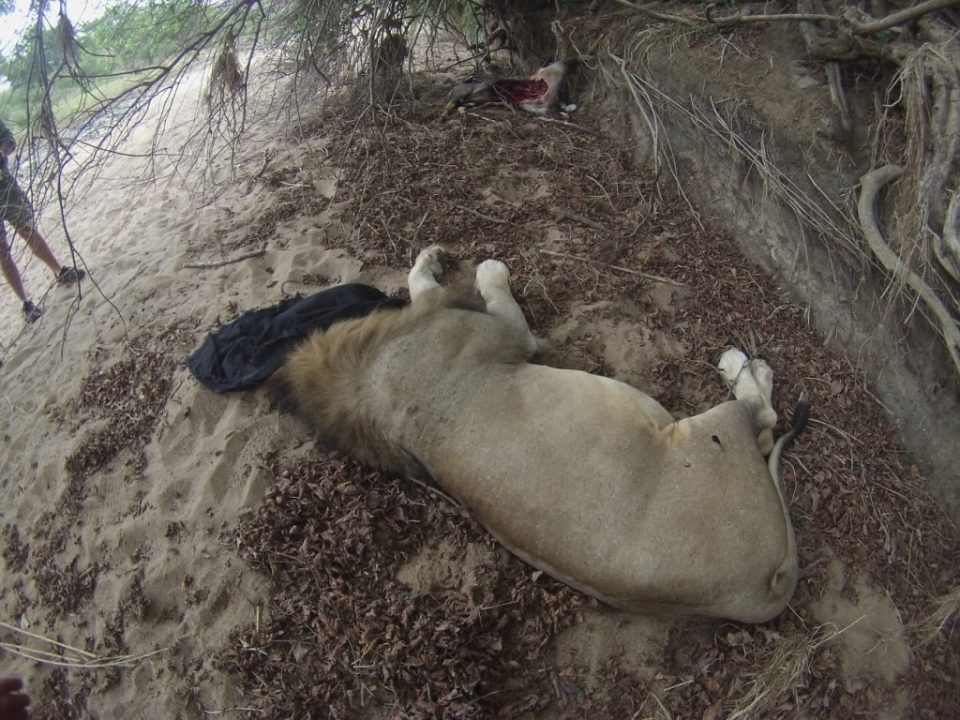 On top of all of this we came across a cheetah on an ostrich kill. This provided us with the perfect opportunity to take the most amazing photographs for a new identity kit (photos that help us identify specific individuals). 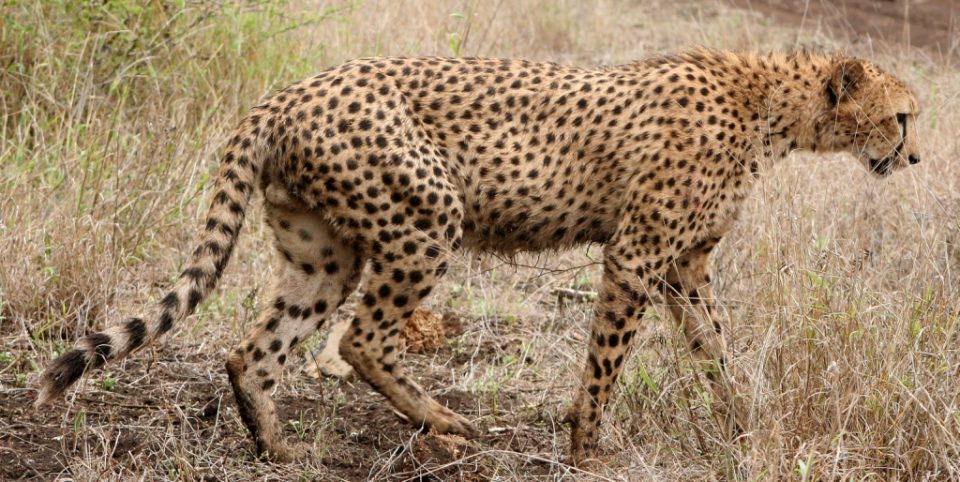 Great ID shot showing the full side of the cheetah 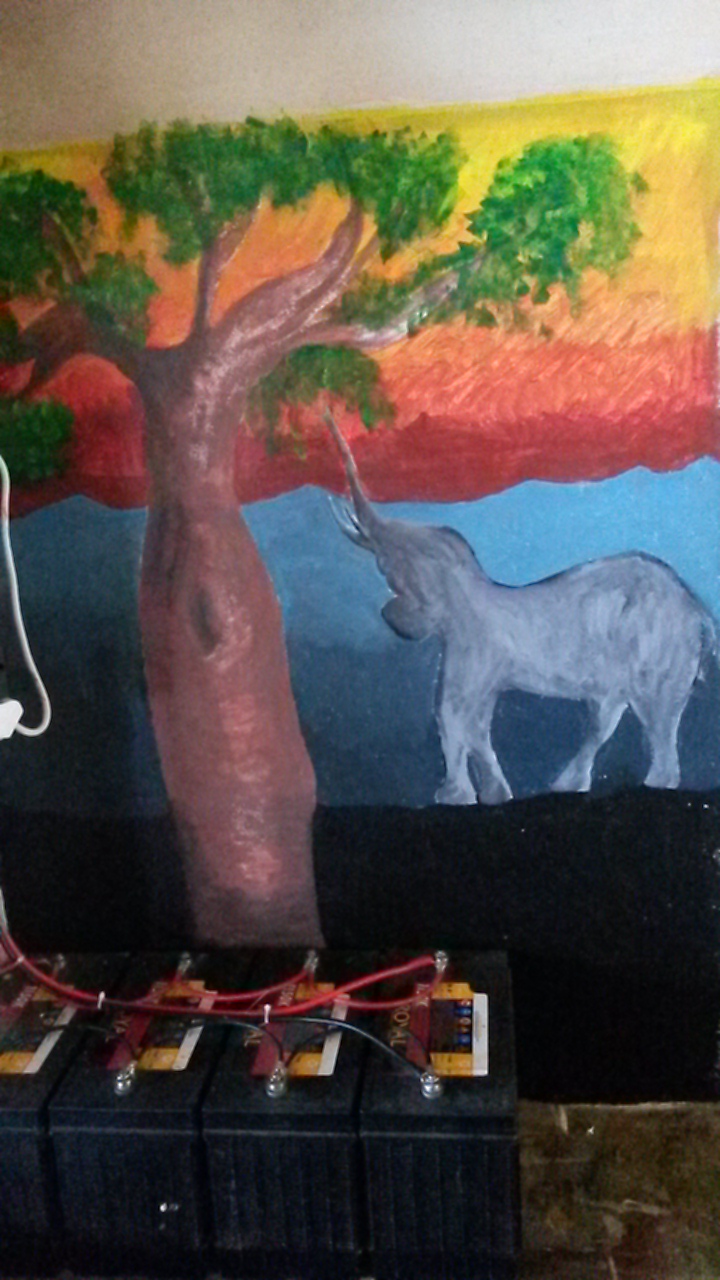 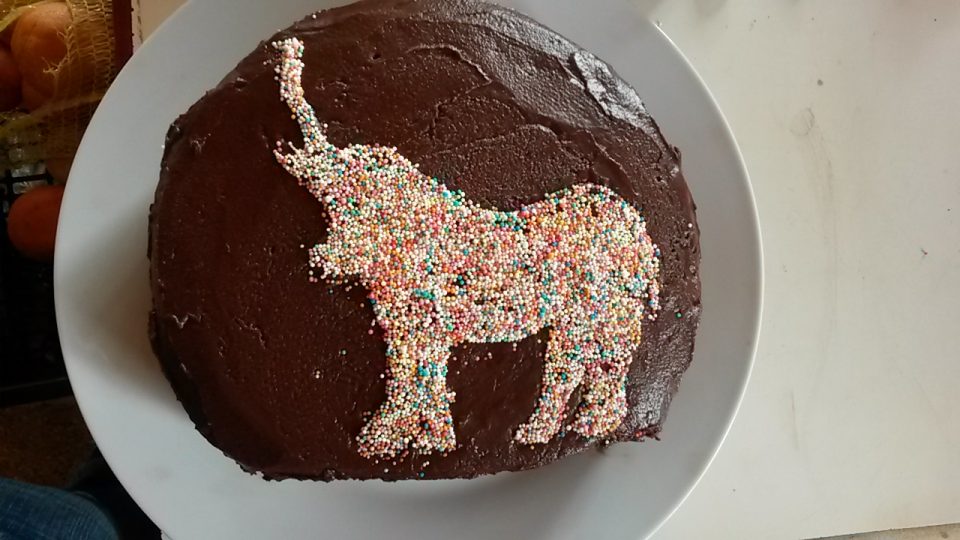 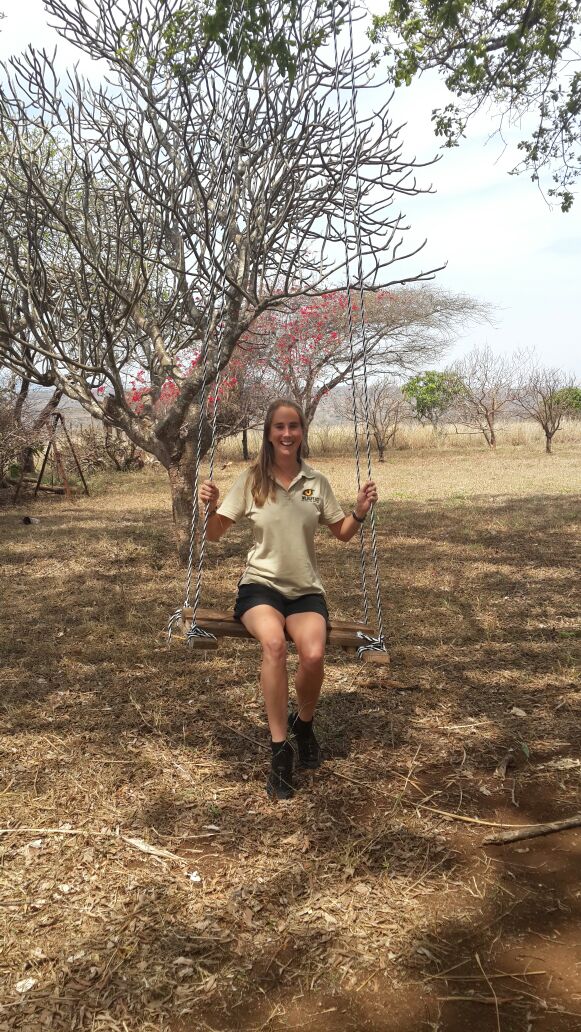 Wow, with such a busy week last week, who knows what’s in store for the Zululand Rhino Reserve team this week!