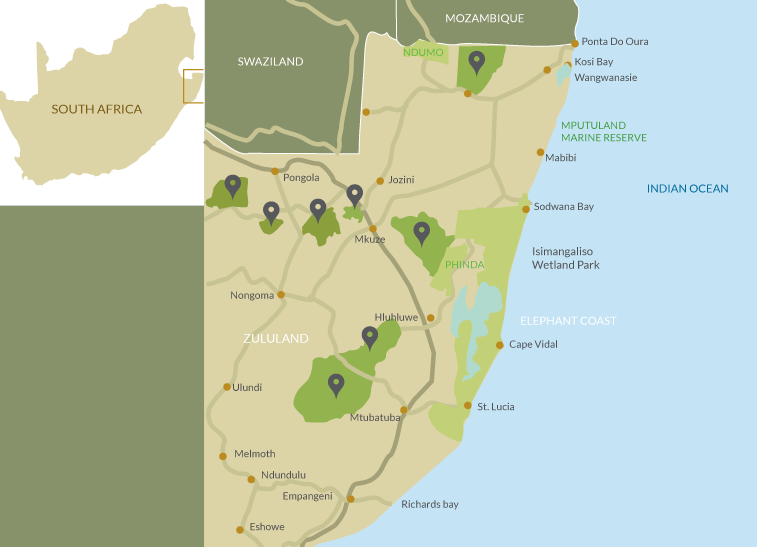 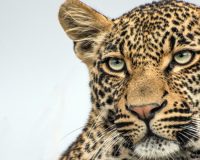 Wildlife ACT is officially contracted by the international wild cat organisation, Panthera, to conduct Leopard population surveys within South Africa. This involves conducting a number of exciting, short-term Leopard Population Surveys using remote camera trapping survey methods. The survey is the largest on Leopards of its kind in the world where we're working together with provincial parks to help inform management to improve Leopard conservation. 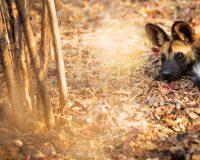 Zululand is recognized as one of the most biodiverse wildlands in Africa, with much of it declared a World Heritage Site. Wildlife conservation volunteers work across 5 unique parks - most of them nationally proclaimed reserves. For every 2 weeks that you join us as a conservation volunteer, you will have the opportunity to live and work on a different park. Our work focuses on endangered and priority wildlife species, including the African Wild Dog, Cheetah, Rhino, Lion, Elephant, Leopard and Vulture.