Many of you would have met Wildlife ACT’s rotational monitor, Kevin Emslie. The guy with a huge heart, gentle nature and a passion for Africa’s wildlife. Kevin was awarded the ‘Monitor of the Year’ in 2012 for being dedicated, hard-working, kind and loved by all, including all our wildlife volunteers and monitors. There wasn’t anything that was too much to ask from him. He showed genuine concern and loyalty to the company and for the work we do. So it’s with a heavy heart that we say goodbye to Kevin tomorrow as he heads back to the big city lights. He’s going to leave a huge void in our team but we also admire his commitment to his girlfriend who is studying veterinary science just outside Pretoria.

Farewell Kevin and thank you for all you’ve done for Wildlife ACT. 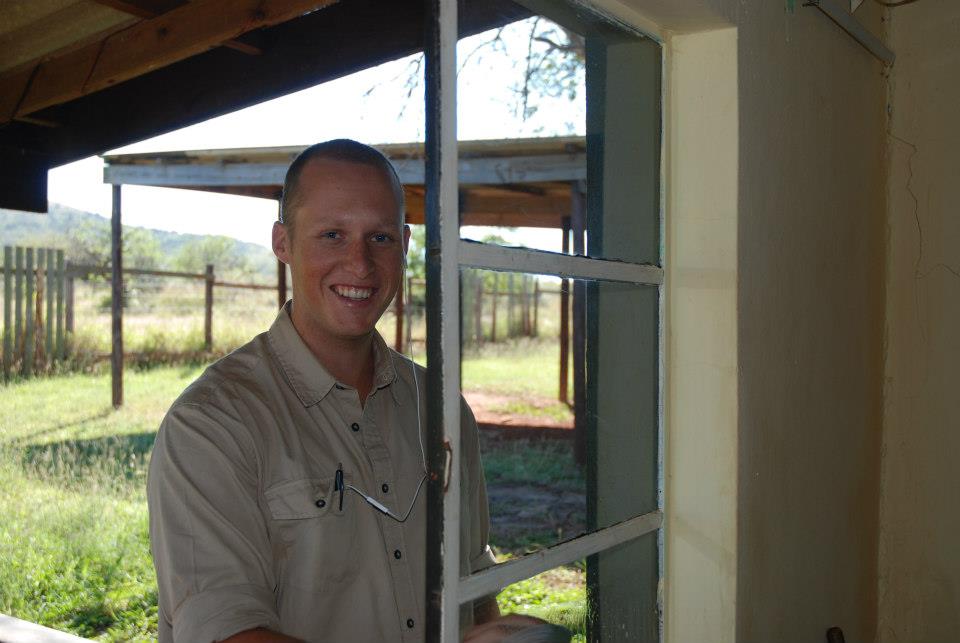 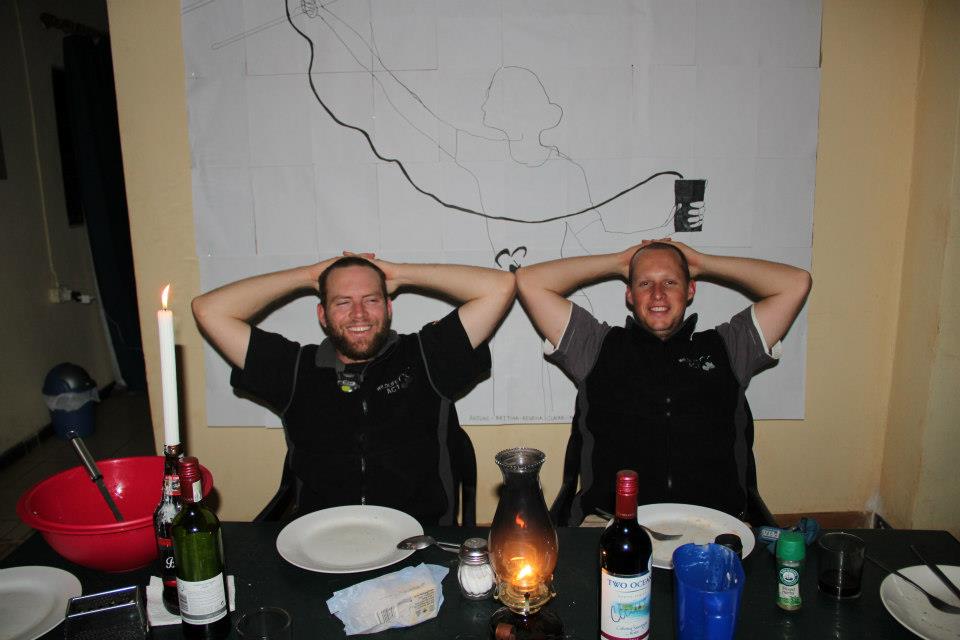 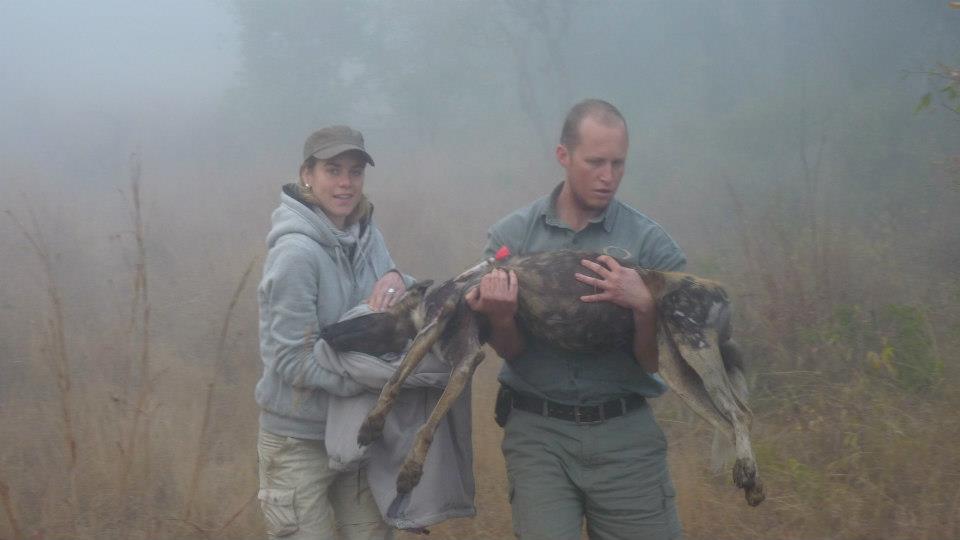