Thanda Private Game Reserve have only had one coalition of two male Cheetah brothers, nicknamed Phil and Rusty, that hang out on the fence line. There have been no females in the reserve at all.

On the 2nd July 2012 a new female Cheetah was brought into Thanda, from Hlambinyati Game Reserve. She was placed into a boma/enclosure for two months so that she could acclimatise to the area before being released. In the first week of September she was released and has made two full circuits of the 7000ha reserve exploring her new territory. She has seen the two males once but did not approach them. A tracking collar was fitted around her neck and genetic samples were taken for the Endangered Wildlife Trust (EWT). 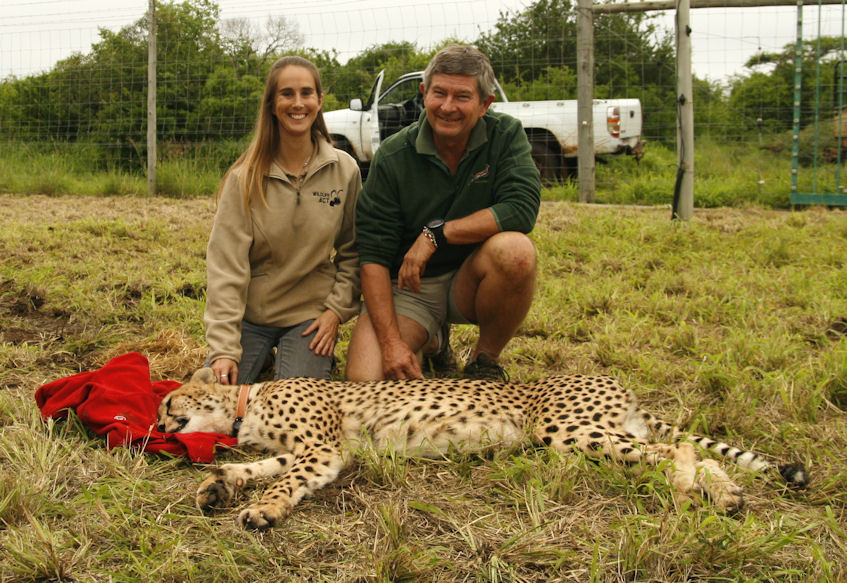 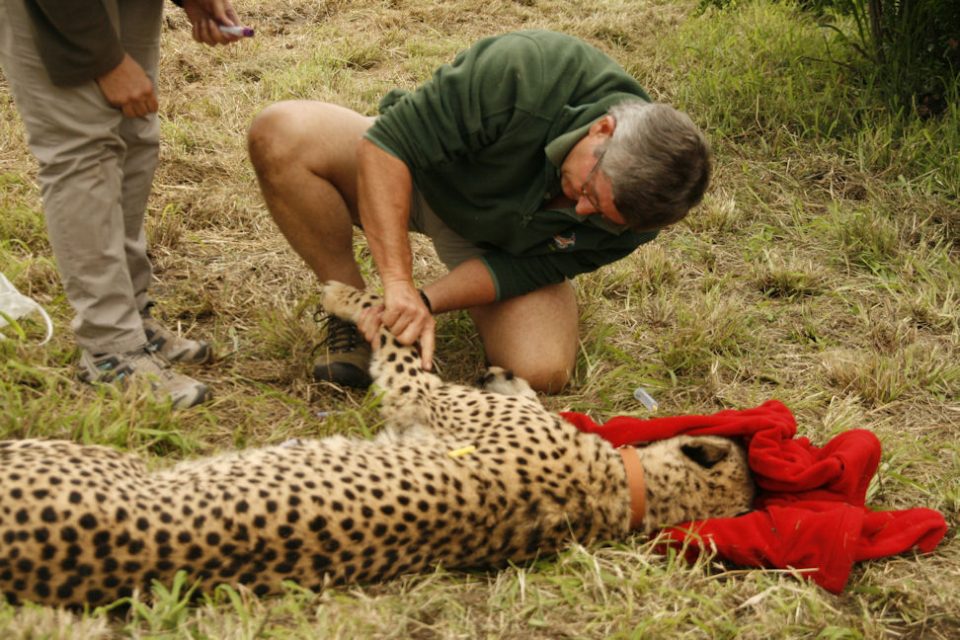 Then on the 28th of October another female Cheetah was brought to Thanda Private Game Reserve. She came from the Hoedspruit area and is currently in the boma/enclosure acclimatising. She too had genetic samples taken for EWTs national metapopulation records, and a tracking collar placed on her. After a few months she will be released into the reserve.

That brings a total of tw0 new female Cheetahs for our previously ‘lonely’ two brothers. There might be some cubs in the future if we’re lucky!