We’d like to thank each and every conservation volunteer who visited our Hluhluwe-iMfolozi camp in South Africa over this period. You made a substantial contribution to the Panthera Leopard Census. Your hard work and dedication has paid off and it is greatly appreciated by the whole Wildlife ACT team.

The Wildlife ACT conservation volunteers in Hluhluwe have been kept very busy with the fieldwork and administration for the Panthera Leopard Census in Hluhluwe-iMfolozi Park, South Africa. The census began on the 16th of February 2013, and ran for a period of 45 days (ending on the 2nd of April). Since this is the first of five such censuses that Wildlife ACT will be assisting Panthera with on an annual basis, it proved to be rather challenging to set it up and work out how the cameras operate. We were faced with many problems along the way, and it is thanks to the hard work and dedication of the conservation volunteers and monitors from both of the Wildlife ACT projects in Hluhluwe-iMfolozi Park during this time that we were able to eventually pull it off! 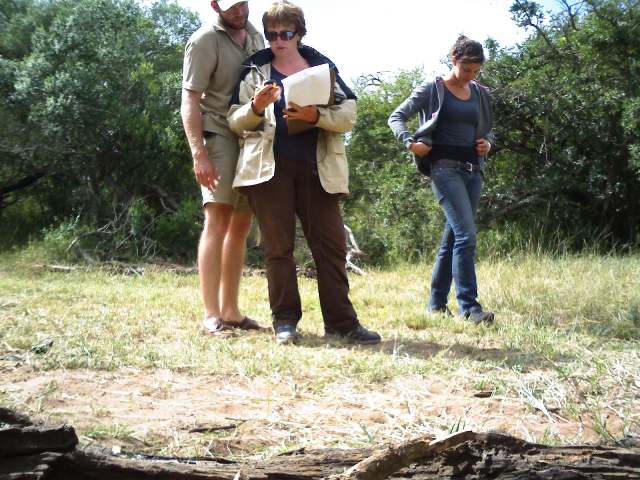 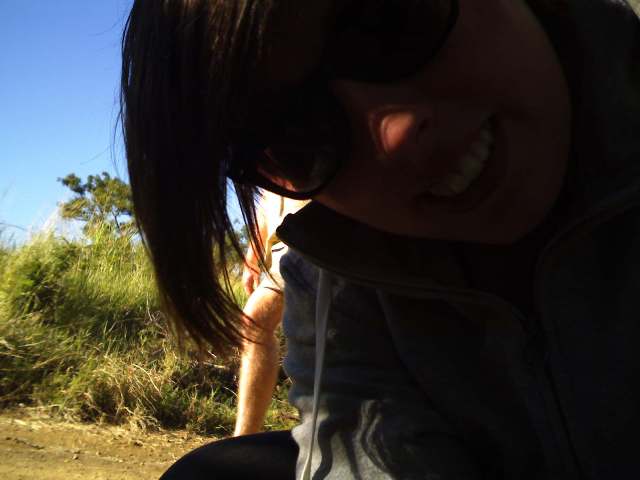 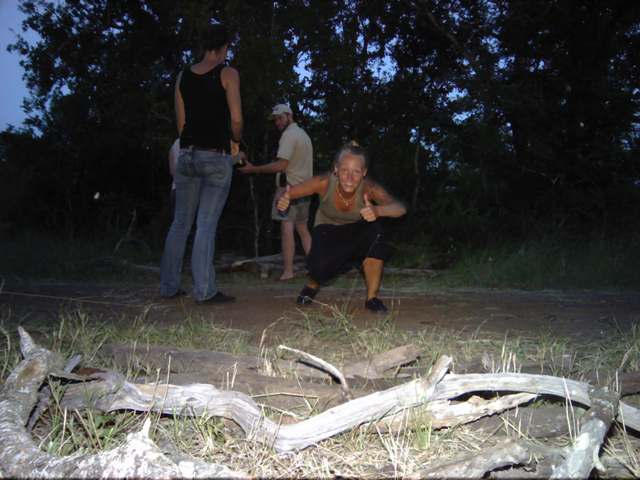 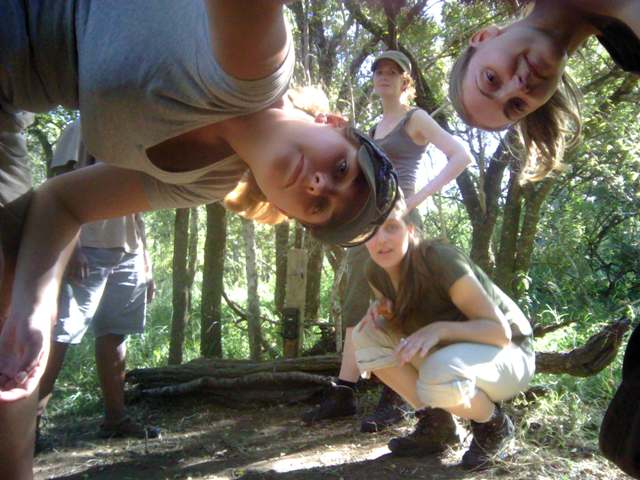 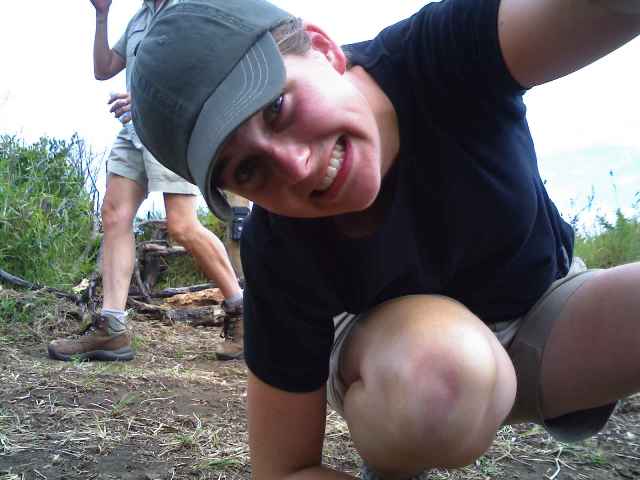 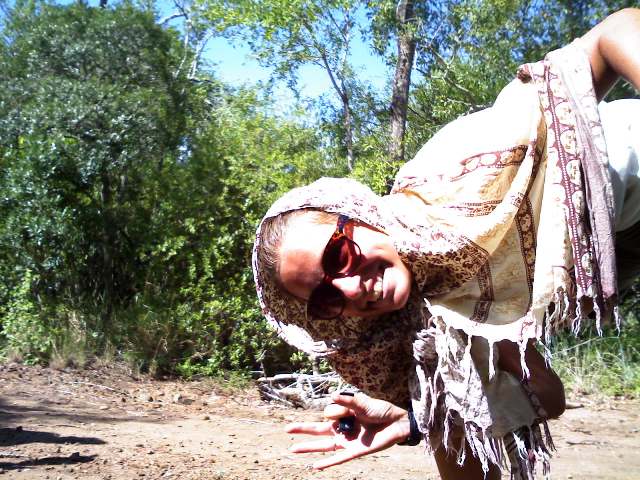 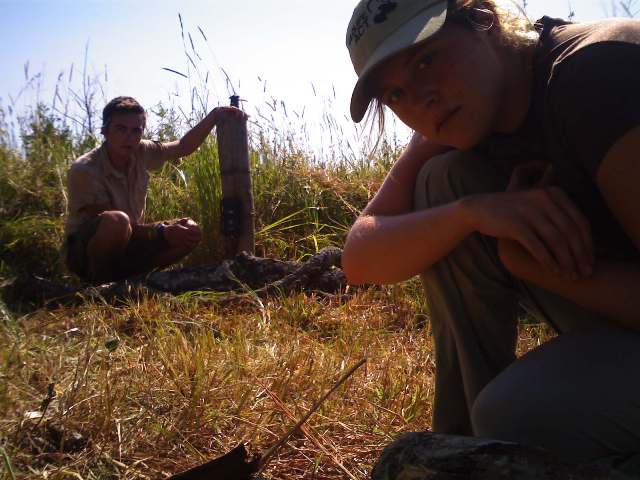 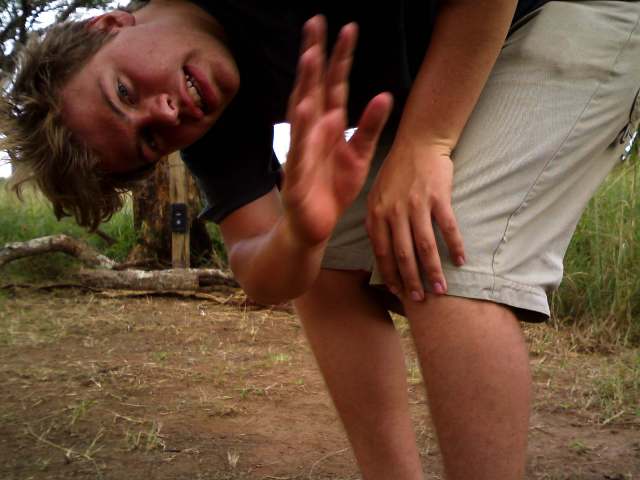 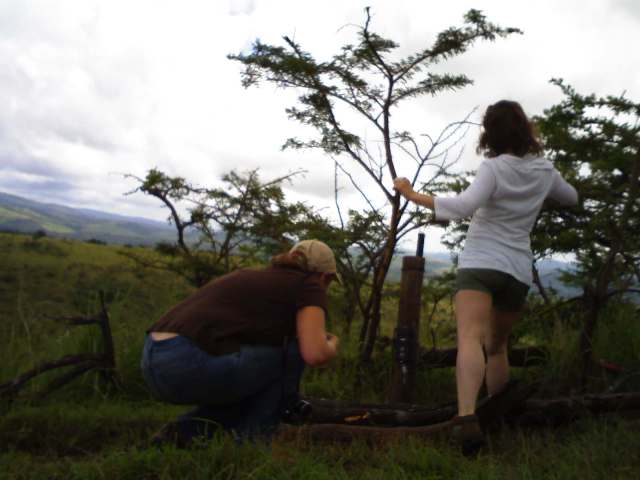 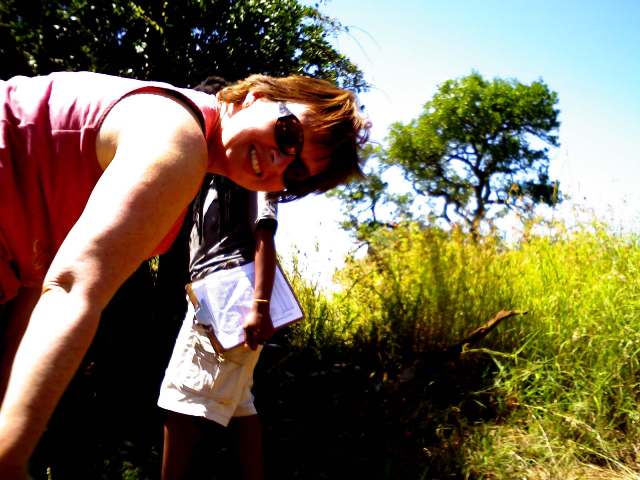 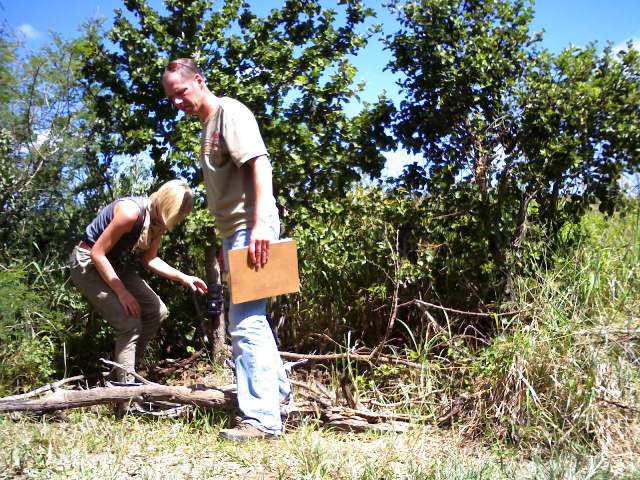 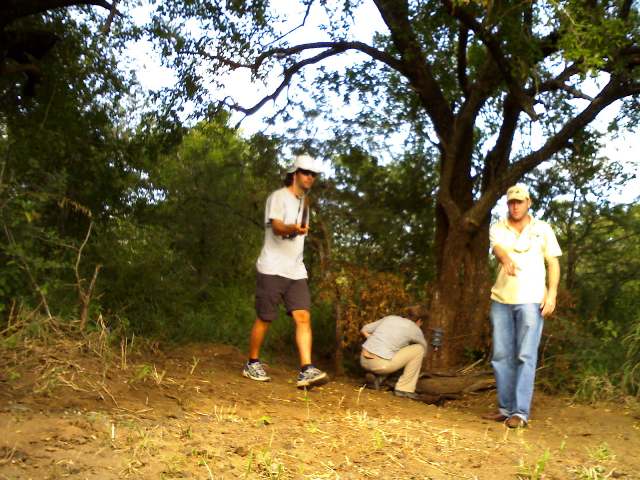 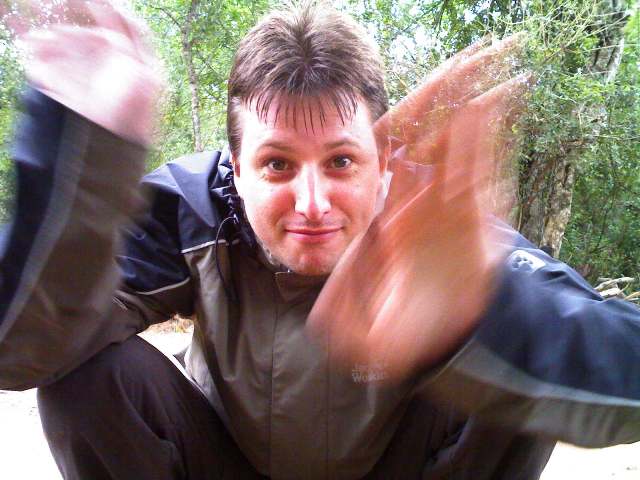 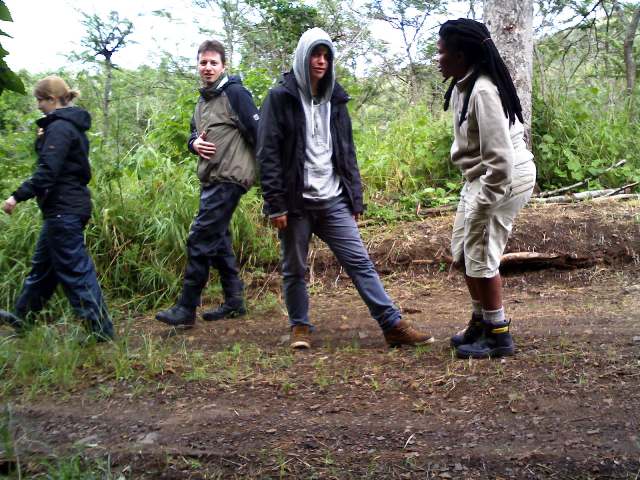 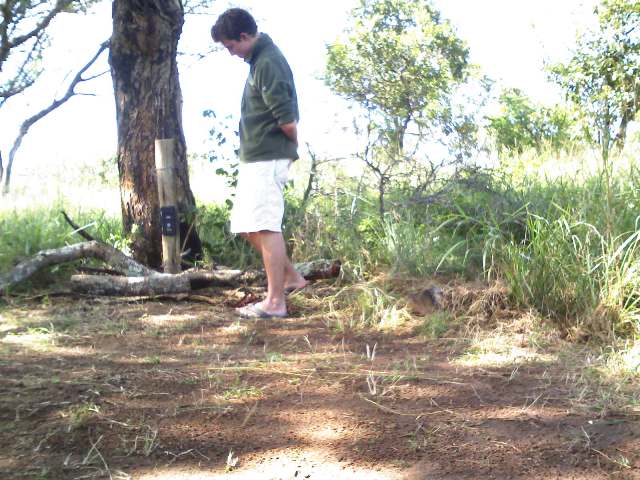 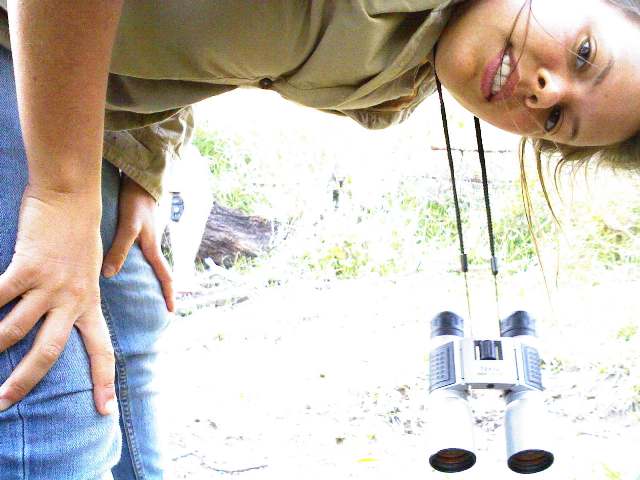