Lion in many regions of Africa are under threat due to habitat loss and persecution by communities surrounding protected areas. Introducing lion into these areas without dealing with the issues at hand will only increase the negative attitudes towards these animals further.

So the first aim of any conservation effort in these cases should be community-based education programs and lion monitoring of current populations to understand the population trends. The idea of repopulating areas with lion, which continue to have human-wildlife conflict, is flawed. 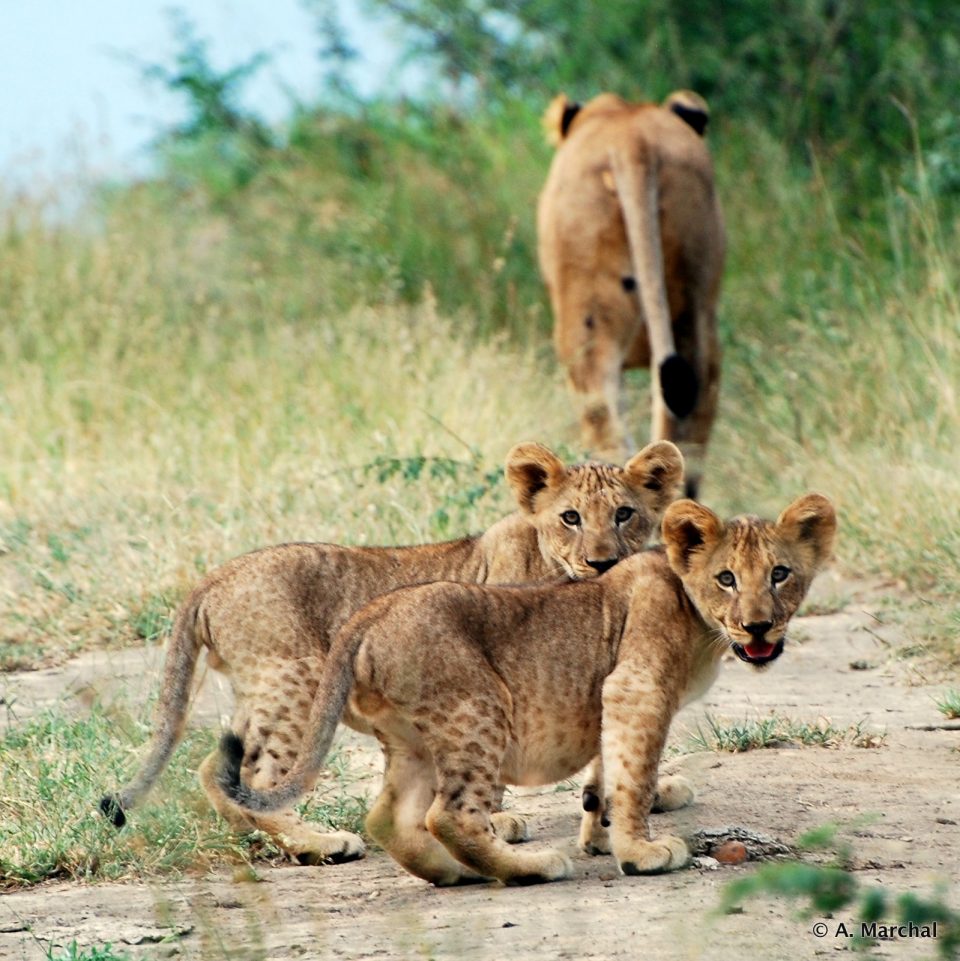 Even then, once the conflict situation has been controlled, wild lion should be sought to repopulate these areas rather than captive bred animals.

Lion are currently in abundance in South Africa’s reserves and there are a number of over-population issues being faced by small reserves, to the extent that these reserves are using contraception to control numbers and in some cases even culling.

The South African meta-population would be the best source of wild lions for reintroduction into suitable areas in other parts of Africa, rather than hand-raised, captive bred lion as suggested by the many lion breeding centres in South Africa.