The iMfolozi wildlife volunteers have been extremely fortunate this week with cheetah sightings. On Friday while checking camera traps, we were surprised to find a mother cheetah and her cub feeding on a freshly killed nyala a mere 2m from the road. After it had eaten its fill, the cub laid down to rest, displaying a very full belly! 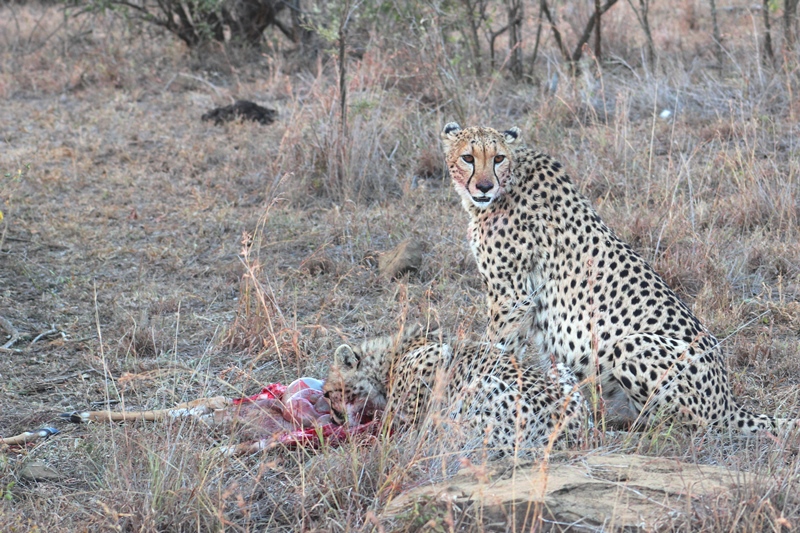 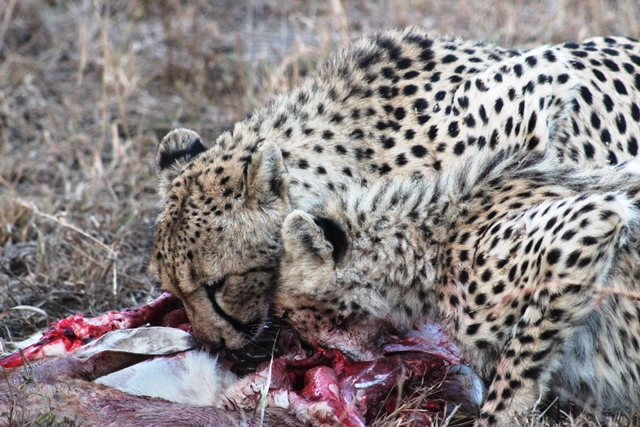 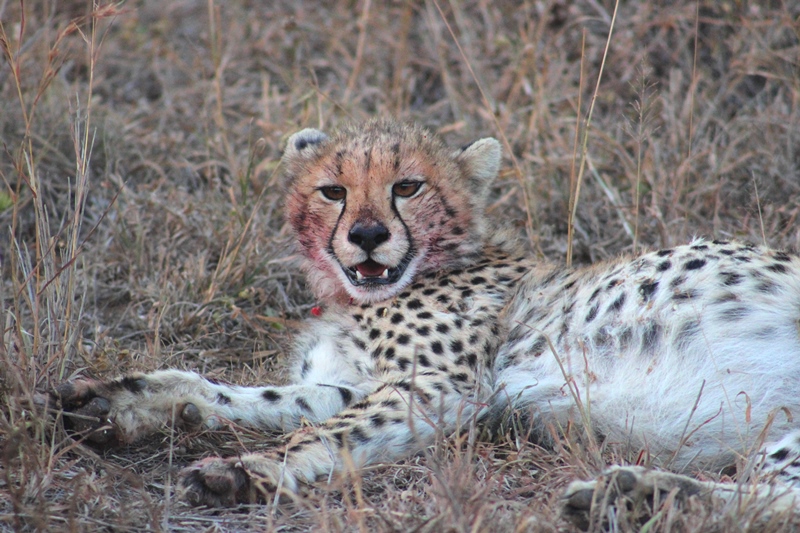 The next day, we witnessed another cheetah and her two cubs on the hunt. The cubs stayed back while their mother stalked a herd of impala – copying her low stalking posture. Unfortunately the hunt was unsuccessful. After a hurried chase, the impala kept watch over the family from a high vantage point, to ensure they wouldn’t become their next meal. 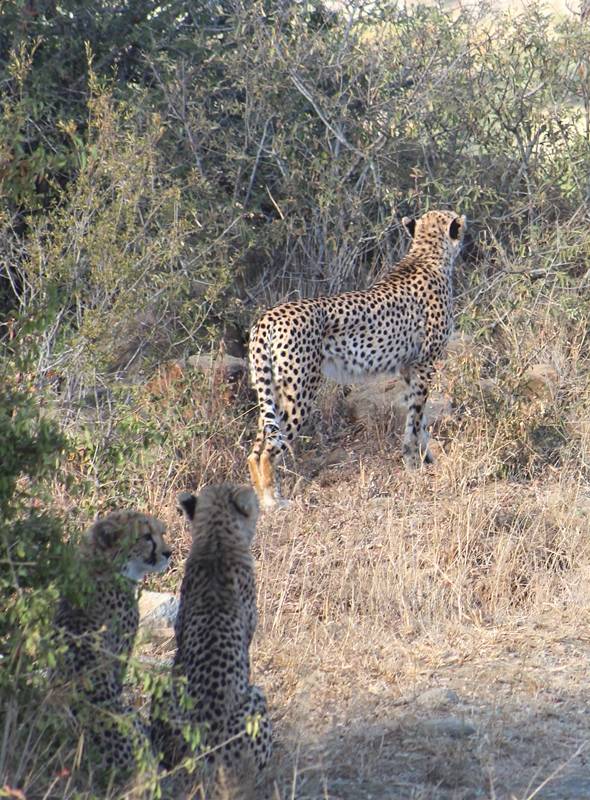 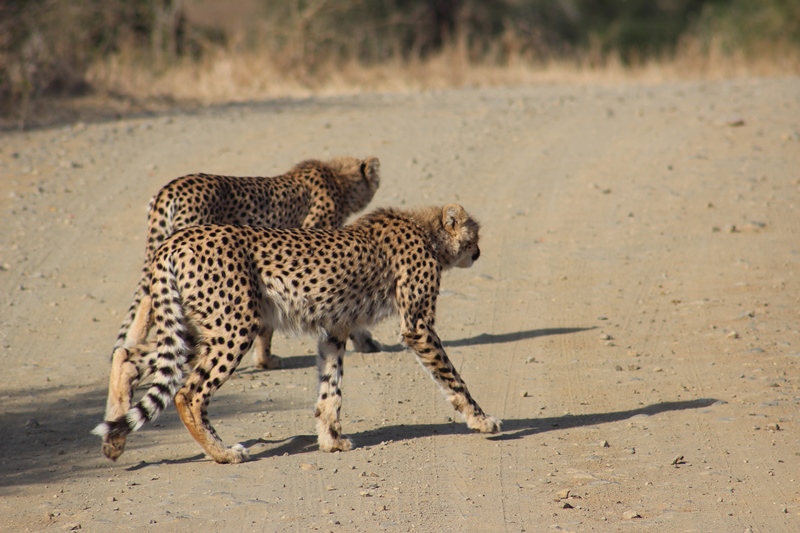 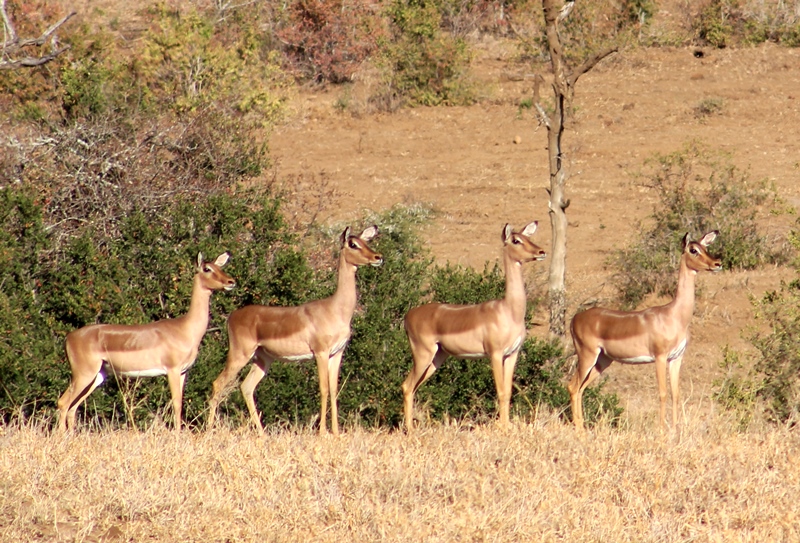 It is such a special experience volunteering with wildlife and being able to witness these shy creatures twice in two days. It is also very sad to realise how much these majestic creatures are under threat in Africa with IUCN Status: vulnerable, with some sub-species critically endangered.

Cheetah have disappeared from more than 75% of their historic range in Africa and their population has decreased by over 30% in the last 20 years. Only 7,500 adults remain in the wild, with approximately 1,000 of these in South Africa.

Find out how you can join the iMfolozi team and volunteer with cheetah.