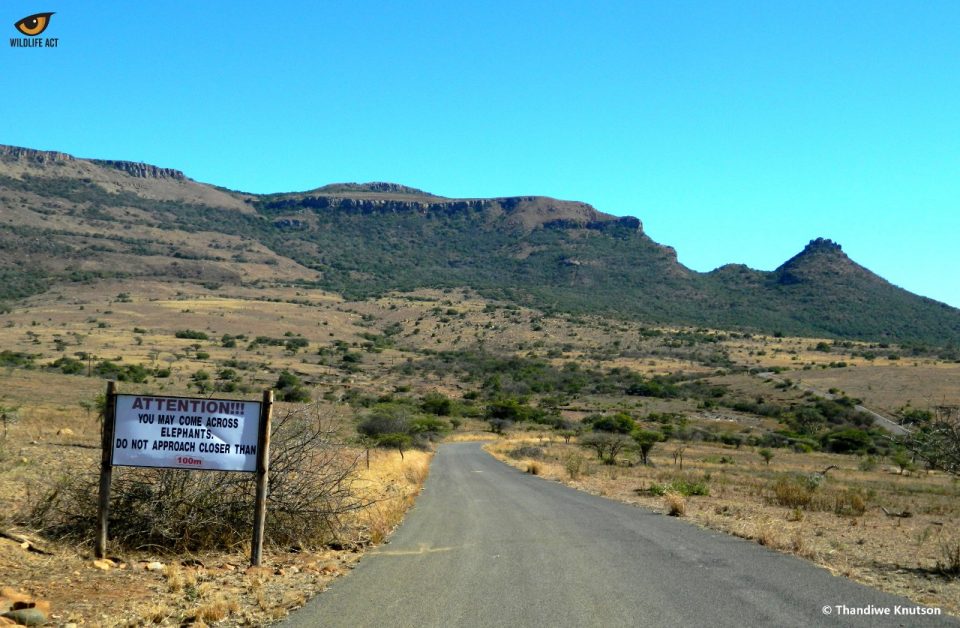 The fourth Panthera Leopard Survey, run in collaboration with Ezemvelo KZN Wildlife and Wildlife ACT, finds itself in the picturesque and unique Ithala Game Reserve. This 30,000ha reserve contains a variety of habitats from grassy hillsides and steep valleys to open woodland bushveld and savanna. The terrain rises from 400m to 1450m above sea level. This gives rise to a great diversity of habitats, fauna and flora. 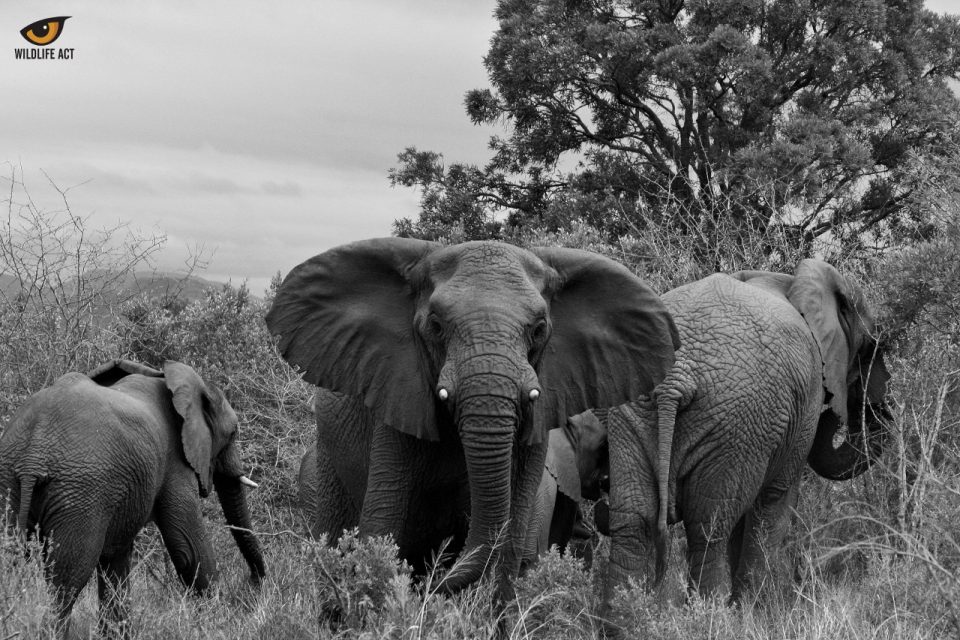 Ithala Game Reserve is steeped in historical significance. Some of the oldest rock formations in the world – dating back some 3,000 million years are found here. Archaeological artefacts dating back to both the Stone and Iron Ages can still be found out in the field. And the wind blowing off the Ngotshe Mountains whispers rumours of hidden Shaka Zulu gold… 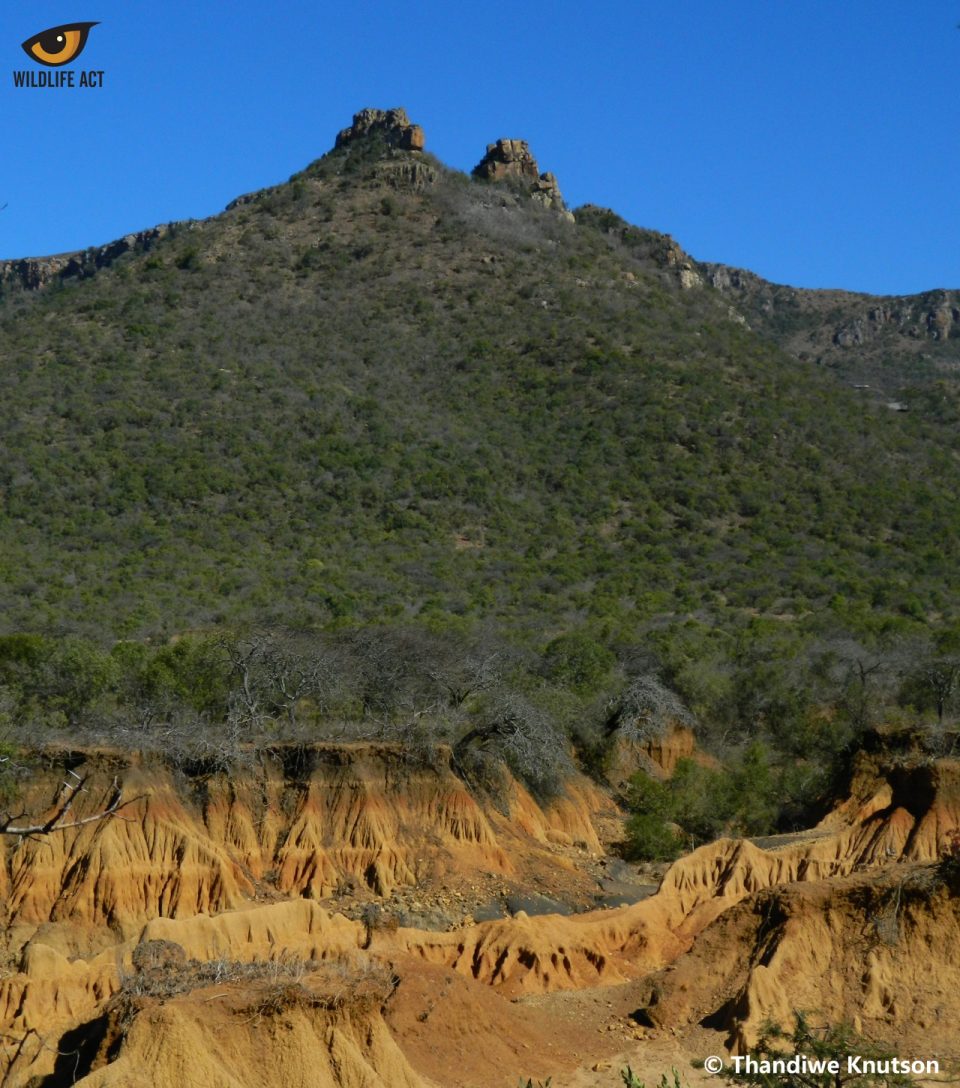 The rich variety of vegetation in Ithala Game Reserve is a result of the diverse geology, climate fluctuations and soil types. Several rare botanical species have been identified including the spectacular and highly endemic Barberton Mountain Sugarbush (Protea comptonii) and Pepper Bark Tree (Warburgia salutaris) – a species sought after for indigenous medicinal uses. 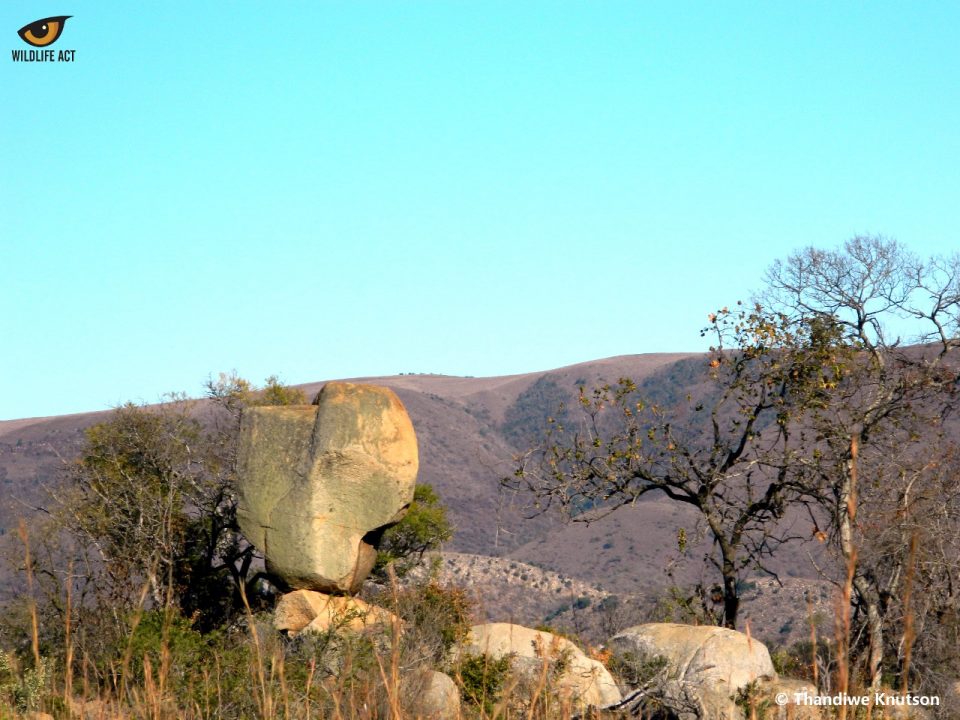 Below is an account from the Leopard Survey eco-volunteers of their time at Ithala Game Reserve so far:

“As we passed through the gates we were stunned by the beauty of this reserve with its never-ending grassland and mountains. The 30 camera trap sites have been set up across the reserve and the survey is well underway. We have had some incredible sightings of elephants, red hartebeest, elands and secretary birds. The camera traps have also captured images of many interesting and unique species, including leopard (our study species), serval, brown hyena and black rhino. You never know what they might catch on camera next!”

>> Find out more about the Leopard Population Survey