Our relationship with Wildlife ACT and Zululand Rhino Reserve (ZRR) began at a Game Rangers Association golf day held in Johannesburg, South Africa, at the end of 2013. As part of the fund raising experience several packages related to Wildlife ACT were auctioned and we were fortunate to win a 3 night package at ZRR.

After some diary juggling and much patience by Wildlife ACT in accommodating our availability, we confirmed for 10 – 13 September 2014.

As mid 50 year old South Africans, with some flabby bits, we have had the luxury of seeing the front end of many top-end private game reserves. So it was with some trepidation that we set off on our “conservation volunteer journey” to experience some of the back end of what game conservation is really about.

We arrived at midday on Wednesday and after dropping our bags off at the ZRR Wildlife ACT house, called Nonile, we were off on the back of the Wildlife ACT Toyota Hilux to count game along a strip road in a specific area. Game counting requires patience, commitment, accuracy and detail as the information is then uploaded into specialist software that does further extrapolation to ascertain changes in the animal mix. 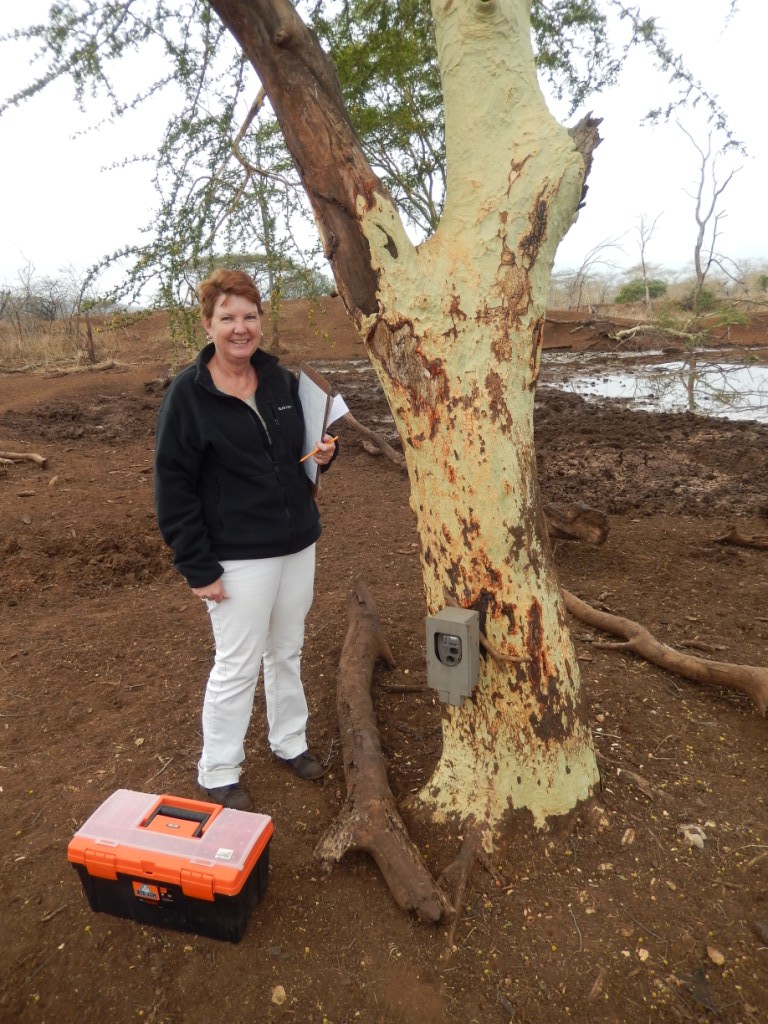 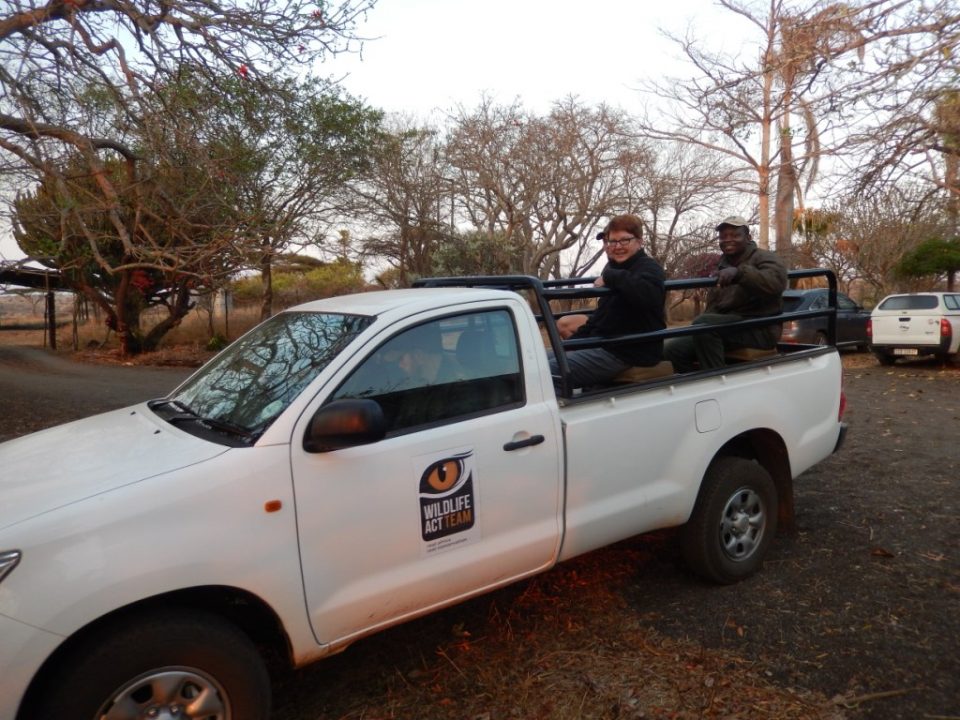 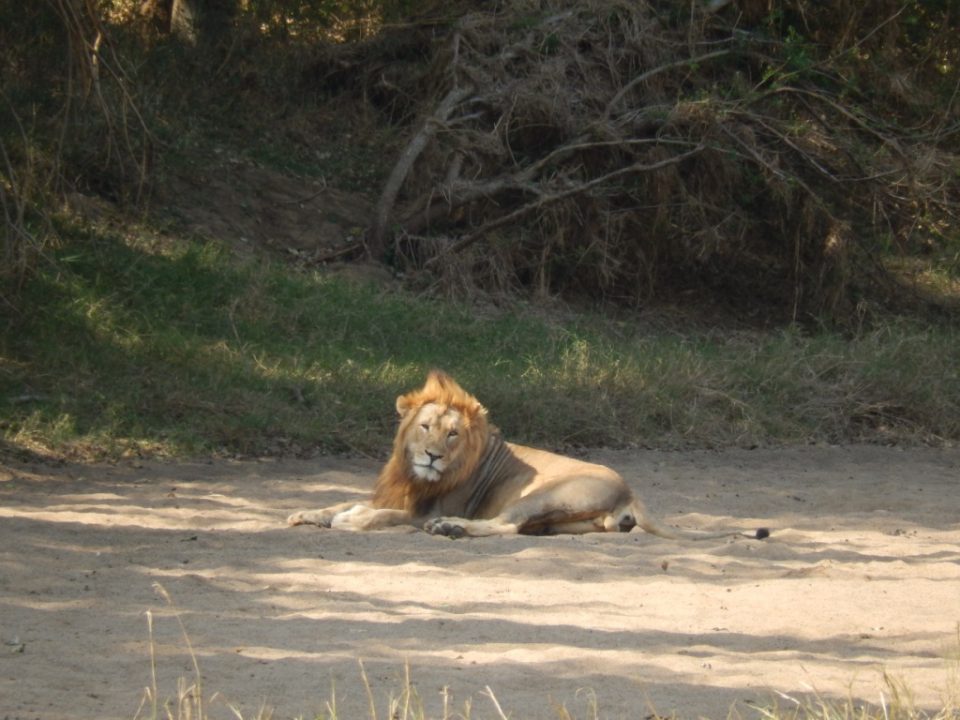 As volunteer conservationists we managed the physical recording of the data, the GPS co-ordinates and the degree’s from zero that the sightings occurred. Wildlife ACT scouts and monitors confirmed numbers and gender details.

Back at Nonile, we assisted in making the evening meal and after a rudimentary wash, and a discussion about the days events, we were tucked up in bed by 21h00 in an absolutely pitch black environment ready for day 2 of our Wildlife ACT adventure.