In many parts of Africa wire snaring is the preferred method for poaching wild antelope. Tens of thousands of animals lose their lives to snare hunting every year, and unfortunately some species that aren’t targeted directly get caught as by-catch. Most concerning is that South Africa’s most endangered carnivore, the African Wild Dog, is often caught in snares meant for other species. 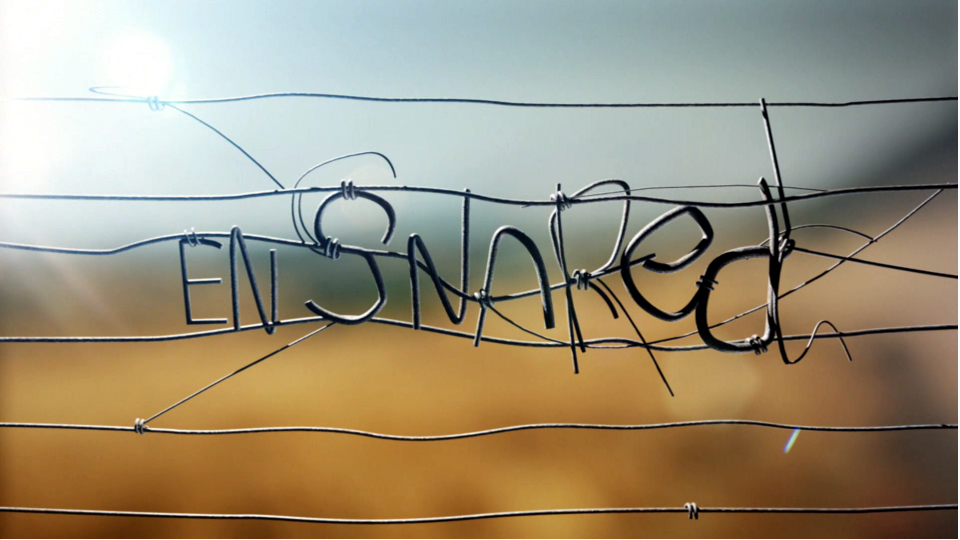 In some areas Wild Dogs have been completely wiped out due to snaring, especially in the more remote areas where law enforcement and monitoring is non-existent. In the past 3 years KwaZulu-Natal (KZN) has had 28 Wild dogs caught in poachers’ snares (that we know of).

In KZN, every Wild Dog pack in the province is being monitored by a dedicated team, which helps detect these incidences, and aids in saving Wild Dogs from snares. In some reserves these packs are located twice daily. Keeping tabs on these packs allows wildlife monitors and other officials to respond accordingly. This doesn’t only allow the monitoring and veterinary teams the opportunity to remove and treat Wild Dogs caught in snares, but also allows the area to be swept clean of other snares preventing more wild dogs being caught. 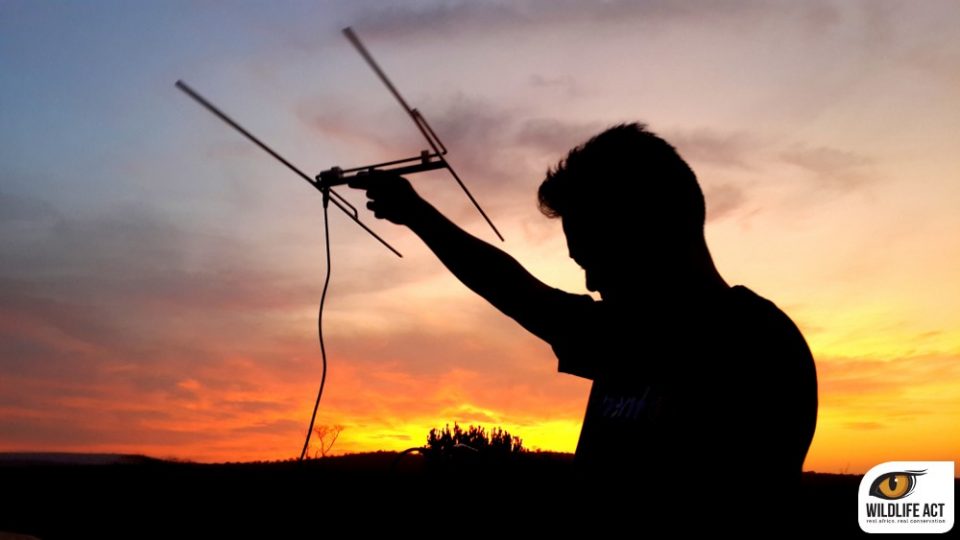 Purely from this close monitoring, 19 of these 28 individuals were saved, and obviously many more prevented from being caught. The majority of the snared animals were caught in more remote areas, so detection was slower, and sadly some of these dogs later from their wounds. 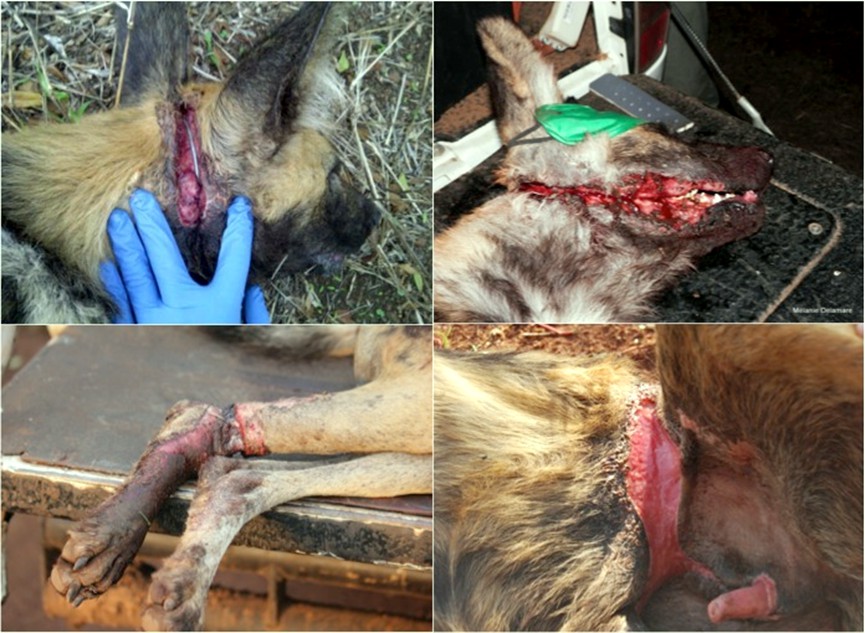 Caption: Some examples of wounds inflicted by snares on wild dogs.

Some of these surviving individuals sustained minor injuries, while others were more severe. Some have had limbs amputated due to snare damage. 4 of the 5 Wild Dogs that have lost legs to snaring have had a chance to continue their lives running wild again, and, although at a slight disadvantage, they still cope very well on just 3 legs. What is even more amazing is 2 of these were females who have both managed to give birth and raise 2 litters of pups each! These statistics remind us once again how amazing these animals are and how important wildlife monitoring is to help ensure their survival. 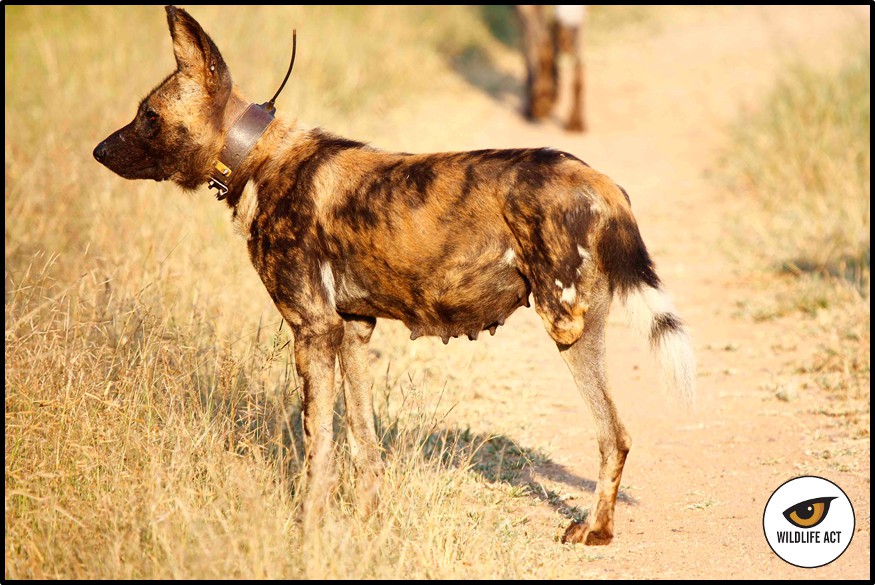 Caption: One of the amputees and successful mother of 2 litters.

There are fewer than 5000 Wild Dogs left in the world, possibly even as few as 3000, compared to the 20 000 Rhino left (not to detract from the current Rhino crisis). Wildlife ACT strives to save this endangered species. Please keep supporting us and others to help us make this possible. A huge thanks to all our supporters and partners. Saving Wild Dogs would be virtually impossible otherwise.

Why are African Wild Dogs so Endangered?