Below are the vulture figures for 2015.

Yes… it is safe to say that our vulture numbers are alarmingly low and on the decrease. While vultures don’t seem to win the award for being cute and cuddly, they sure earn major points for their ecological significance.

Vultures are a unique creation. They have the ability to spot a 6cm object at a kilometer away and fly at heights of up to 12 kilometers when moving large distances to find carrion. When they find their food, they drop out of the sky, land nearside their food and use their long bare necks to weave into a carcass and feed. Without such a uniquely designed species, animals would rot, bacteria would build up and disease would spread. There is no substitute for this species. 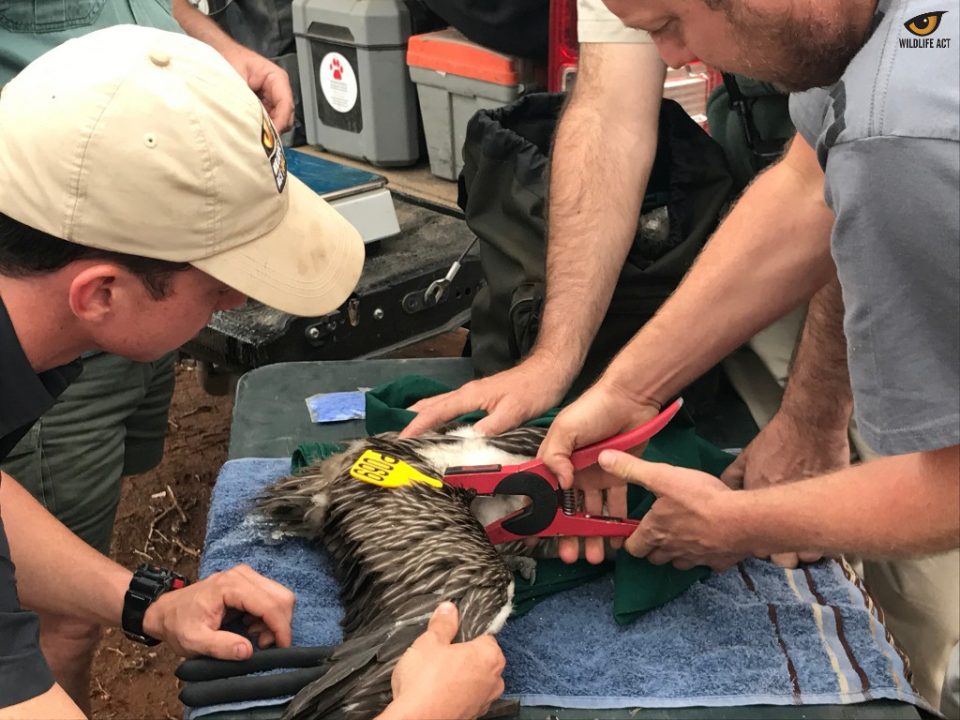 With vultures being increasingly targeted for their traditional values, we have sadly watched a rapid decline in their populations. Poisoning dead livestock is an easy means of enticing and killing hundreds of Vultures at a time. Their special physiology (great eyesight; ability to fly and find food at very high altitudes) is what makes them easy targets and it is for this reason that a great deal of financial support and education has become imperative to vulture conservation. 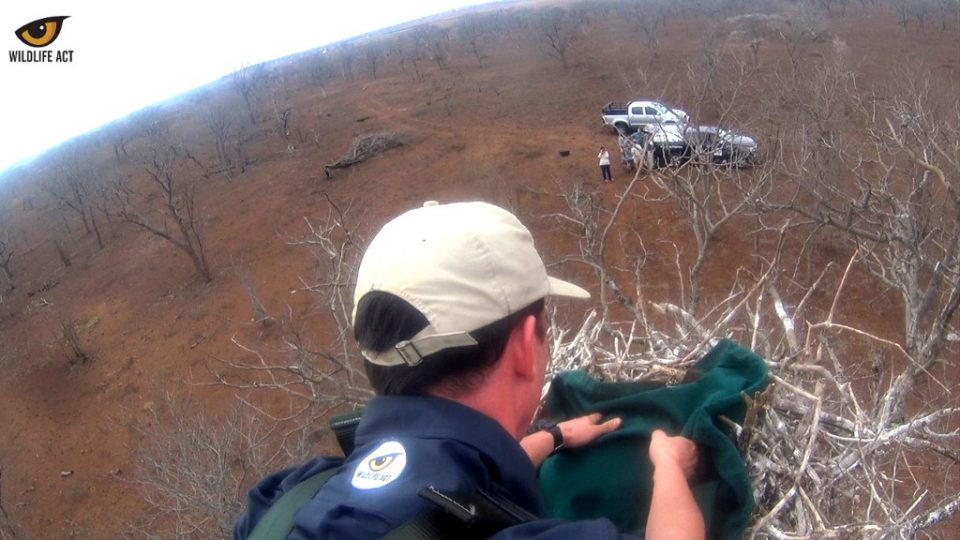 One of the means in which we monitor our vulture populations to annually move between reserves and place tags on the wings of the vulture chicks just before they are old enough to leave their nest. The picture below is of Brendan Host and Cole du Plessis about to go up in a cherry picker to retrieve a vulture chick from its nest where the ground team will be ready to collect relevant data and place a tag on its wing before it is placed back in its nest. By doing this we are able to keep a good record of our Vulture populations and also continue to monitor them down the line. 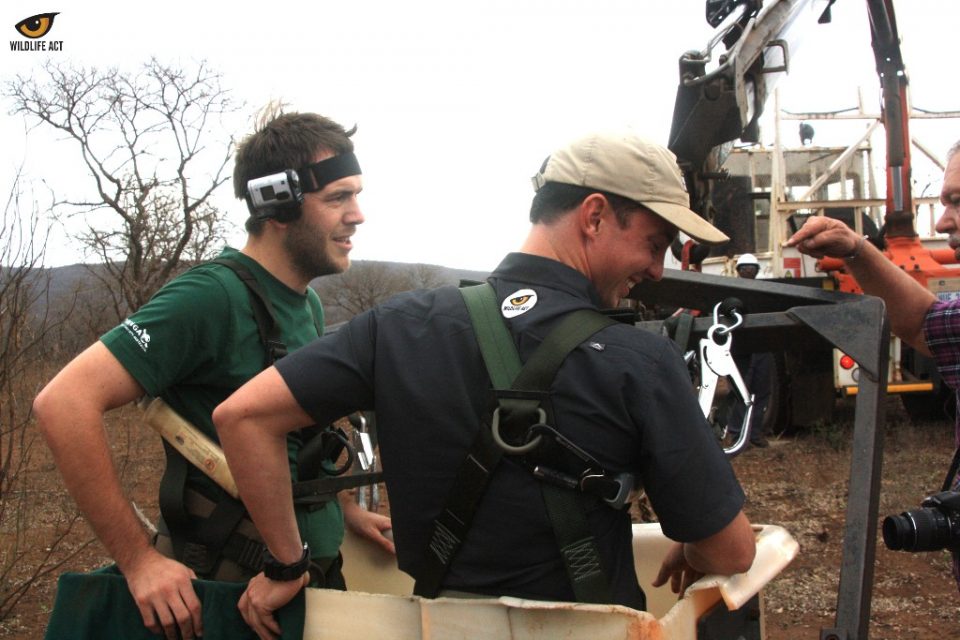 Brendan Host (left) and Cole du Plessis (right) about to go up in a cherry picker to retrieve a vulture chick from its nest.

While great initiatives such as these exist we need ever-growing support. A person such as Brendan Host is a perfect example of that. Brendan has been working at the Taronga Zoo in Sydney for the past 10 years and has developed a great passion for vultures. He has recently made massive contributions to a Vulture Project in Tanzania and has more recently come on board to support our battle in vulture conservation here in Zululand. A big thank you to Brendan!

Before this year’s recent tagging season we had deployed 17 GPS units. We are now hoping to fit another 15 units onto vultures during this year’s annual vulture tagging. We have fitted 4 GPS backpacks so far in 2016.

You may also help by spreading awareness about the plight of Southern Africa’s vultures. Share this article and learn more about this important species to understand why they need to be saved.