During a visit to any game reserve in South Africa vultures are usually the large birds you are guaranteed to add to the checklist – often seen soaring in great numbers above in the thermals, or perched in a dead tree after gorging on a nearby carcass.

In recent times, however, these characteristic sightings are becoming more and more of a luxury – especially our tree nesting species in the Zululand region of Northern Kwa-Zulu Natal where vulture numbers are plummeting at a shocking rate. This is almost entirely due to the deliberate vulture poisoning for the muthi trade.

Carcasses are laced with poison after being dragged into an open area and are irresistible to the hungry birds above. The poison more commonly used is Temik – a pesticide commonly used by crop farmers to control nematodes. It is so toxic that even a tiny dose ingested by any animal is lethal. The result – scores of dead birds within hours… 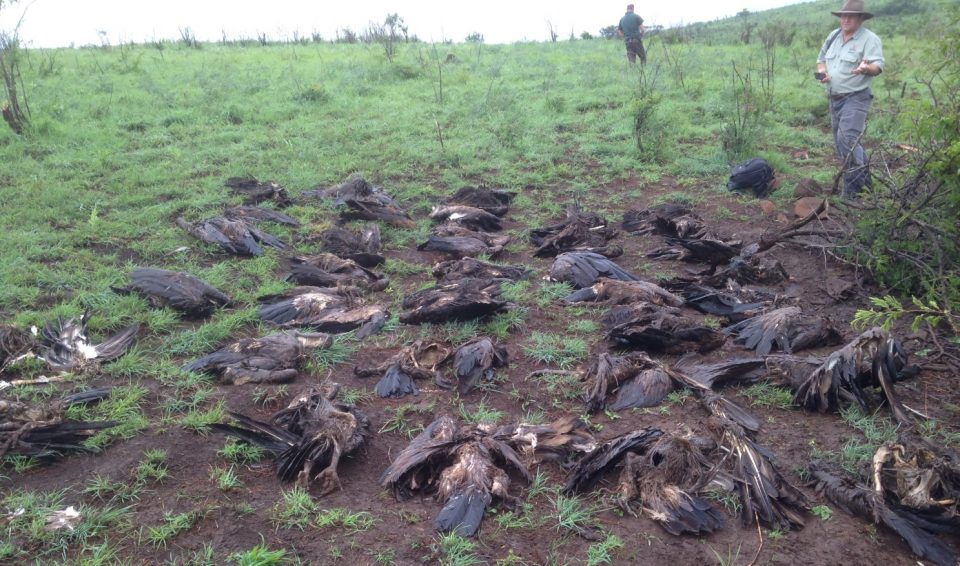 Caption: Over 40 vultures dead from a poisoning incident in KZN.


Vulture poisoning has a detrimental impact on the species. Among the vultures killed there are breeding adults too, which begin nesting from April up until December when the fledgling leaves the nest. So in effect if one vulture in a breeding pair is killed anytime during this period, there is a very good chance no young will make it to adulthood that year. It is also unknown how long after fledgling the young birds remain dependent on their parents. It is thought the adults might show the young to carcasses for months post fledgling. 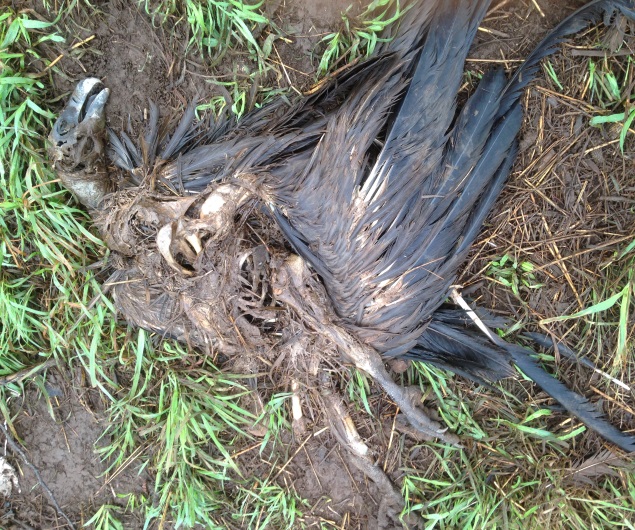 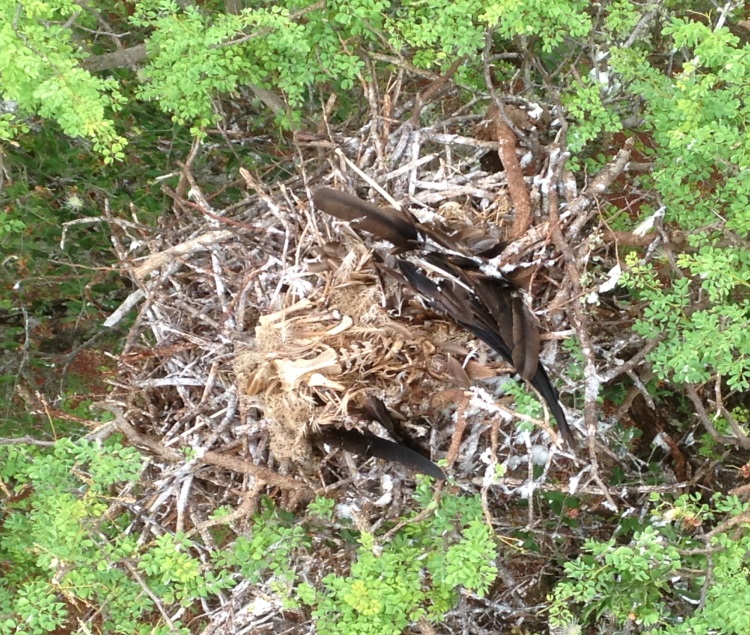 Poisoned vulture on the nest during incubation.

What is the Status of African Vultures?

Our fragmented landscape and pressure from humans has forced tree nesting vultures to breed in only a handful of sites – almost entirely restricted to our protected areas. Outside of these there are either no suitable trees or they are just constantly harassed (or killed) forcing them to move on. These nesting sites have been monitored since the late 1990’s, and >since 2001 the numbers have dropped substantially with almost 70% of breeding pairs having vanished. This can be associated directly to the recent surge in vulture poisoning.

What is Being Done to Save Vultures?

Wildlife ACT, Ezemvelo KZN Wildlife and the Endangered Wildlife Trust Birds of Prey Programme have teamed up to assist the Zululand Vulture Project in ways to help save this important population in Zululand. The project plans include fitting GPS units to both young and adult vultures to help understand the routes these birds are using, foraging areas, roosting spots, and also to determine survival rate of youngsters. A number training courses and workshops will be held to help educate and create awareness among the local farmers and communities in the area. 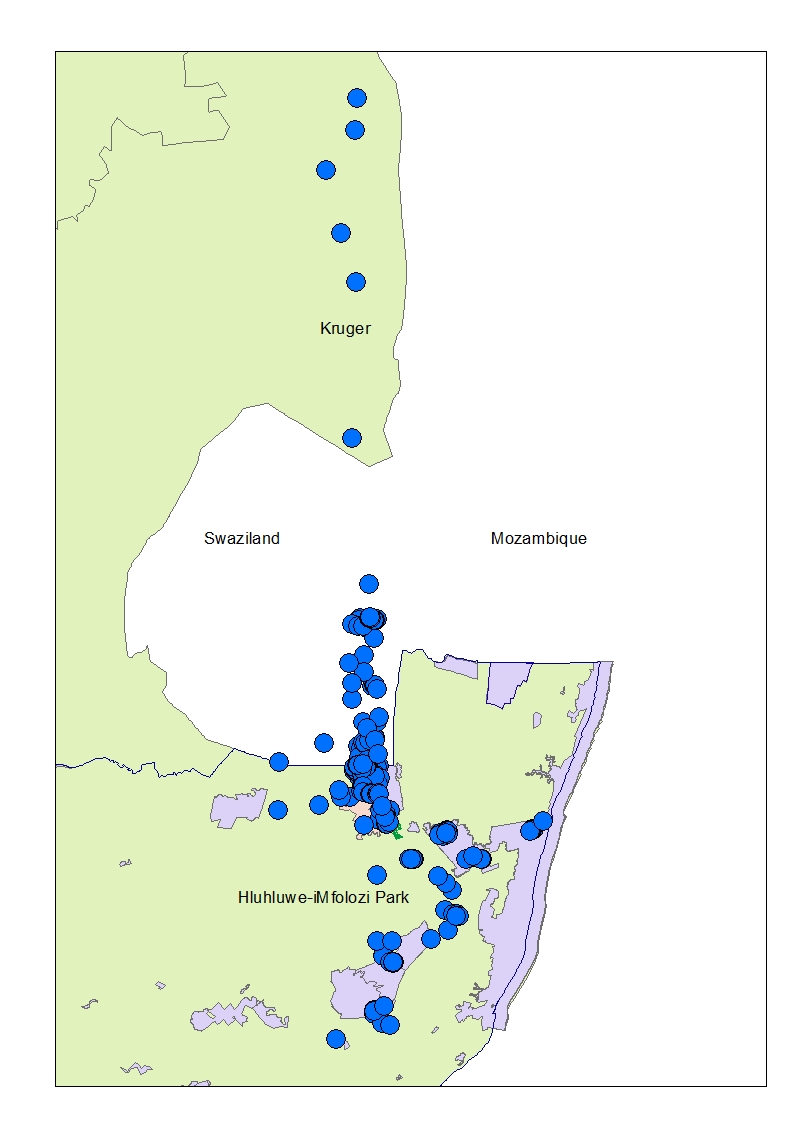 Map of locations of an African White Backed vulture since fledging January to April 2014. 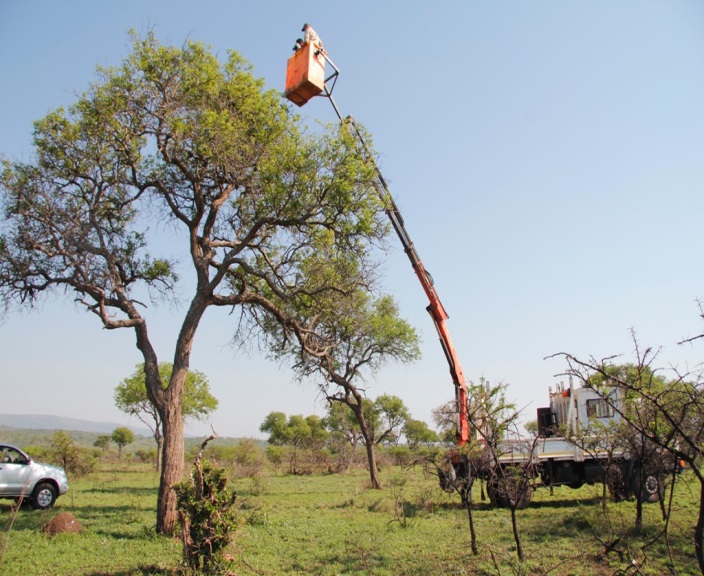 Eskom “cherry picker” being used to reach a vulture nest. 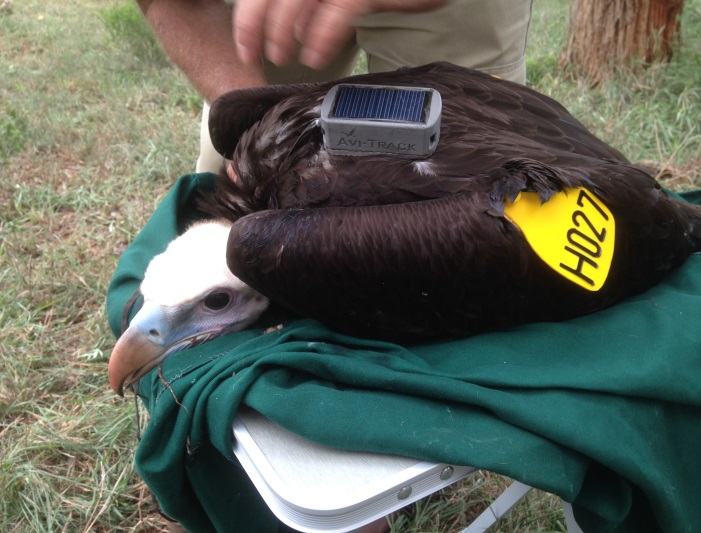 A White Headed vulture being tagged and fitted with a GPS backpack.


As can be seen in the map above these young vultures can cover huge distances while foraging, this highlights the fact that the KZN born birds are an important part of the national population. By saving our KZN vultures you are also saving Southern Africa’s vultures!

How to Support Vulture Conservation

Thanks to Woolworths vulture bags we have managed to secure some funding to support this project, but we are in desperate need of more funding. The vulture GPS backpacks alone cost R6000 therefore any donation will be greatly welcome and used to preserve one of Africa’s most iconic birds.

1. Join Wildlife ACT as a conservation / wildlife volunteer: contact us for more info