Waking up at 4am is never easy – especially on crispy winter mornings. On one such morning we set out blurry eyed to begin our Wild Dog monitoring session on Manyoni Private Game Reserve. We picked up our first strong signal for the day as we rounded one of the large mountains. To our delight the signal from the tracking collar indicated that the pack was still resting.

We followed the signal down into the valley until we were perpendicular to the pack. We still had no visual so decided to turn the vehicle off and wait a while for the pack to start moving. After about 30 minutes the signal from the collar changed to motion and the search was on!

After scanning the hillside with binoculars with no success, we decided to drive in the direction the pack were moving in order to intercept them, so we could record their morning activities. Over the next hour we battled to make ground with the pack moving quickly and seamlessly through the bush with no clear direction. We began driving down a long straight road, when out of nowhere, an impala ram came bursting from the bush straight towards us! 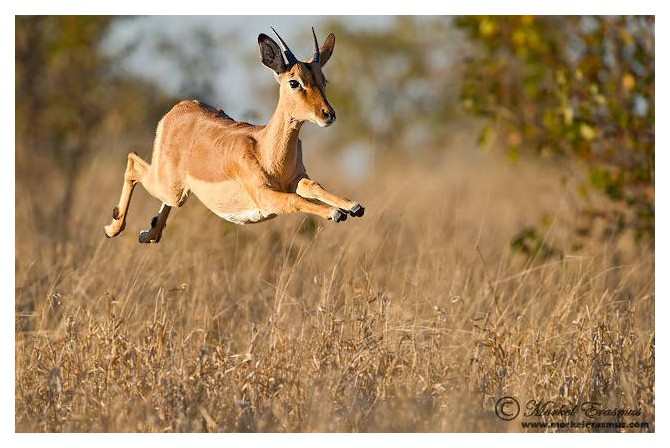 Not a moment later the lead dog came running towards us – hot on its tail. Exhausted, the impala took his last few steps before sitting just meters behind us. As the first dog approached, she appeared apprehensive for a few seconds before gabbing hold of the impala and holding it down until the rest of the pack could arrive, which quickly killed and ate the impala in front of us. With full bellies, the pack lethargically moved into the shade and lay next to the road. 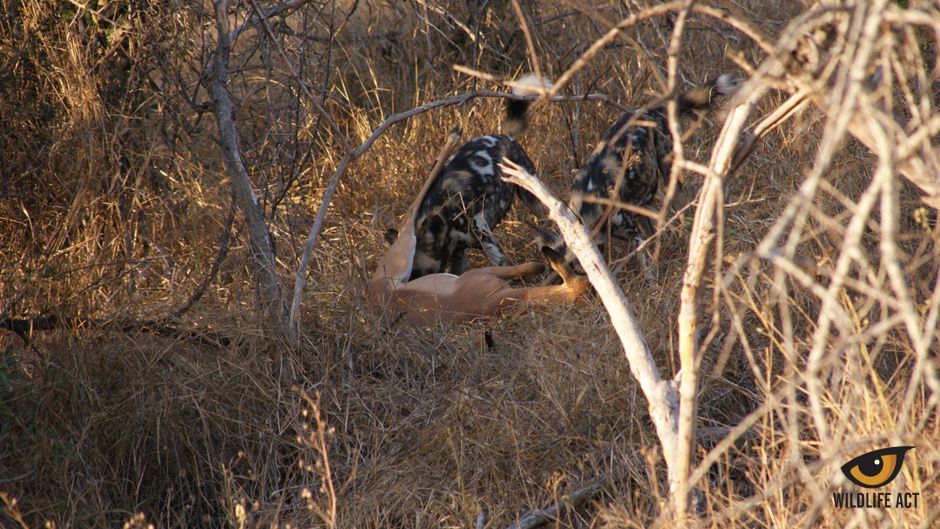 Impala kill made during our Wild Dog monitoring on Manyoni. Photo by Laurence Jury

Kill records form an important part of the daily Wild Dog monitoring activities, as Wild Dogs are often persecuted as they are perceived as malevolent killers by rural communities and farmers. It is cultural belief that African Wild Dogs will kill for the fun of it and often leave kills partially eaten. Many reserves are even reluctant to introduce Wild Dogs because managers believe they will have a detrimental impact on smaller prey species such as impala, warthog, nyala and bush buck.

However, Wild Dog monitoring shows that this endangered species are not only highly efficient hunters, but will only kill when the need arises. It has also become apparent that prey species selection is directly proportional to species abundance. In other words, Wild Dogs are highly unlikely to target rare species when more common species are readily available. 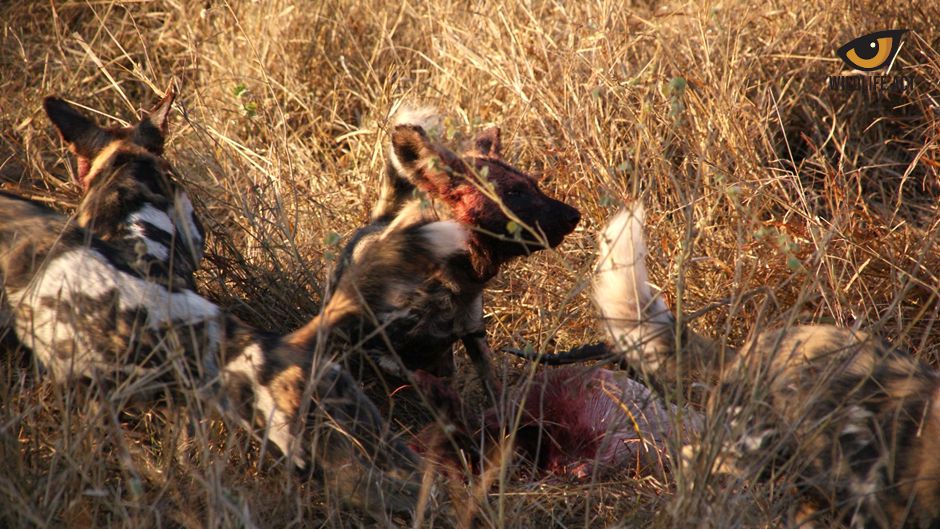 It was an amazing and educational encounter that will not soon be forgotten by any of the Wildlife ACT volunteers on the back of the vehicle that day. Their Endangered Species Monitoring Program is definitely worth considering.