Team iMfolozi had a great week and were fortunate to spot two of Africa’s most unique and threatened species, the African wild dog and the cheetah.

These three wild dogs have recently dispersed from their original pack and formed their own pack, Bhejie. Hopefully this iMfolozi wild dog pack will be growing soon, as one of the females is pregnant. Individuals usually disperse as a result of nutritional factors, as well as the need for genetic diversity among breeding pairs. Only an hour later and we were lucky enough to spot a male cheetah running across the road, possibly in search of prey.

Wild dog and cheetah both hunt during the day as this prevent competition with the larger nocturnal predators such as lion. 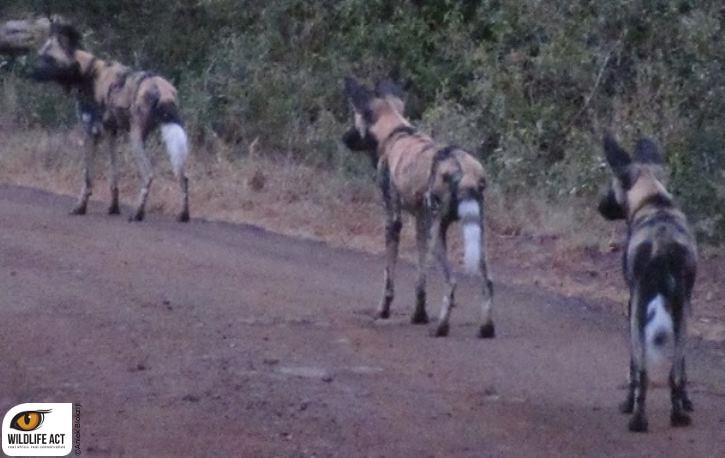 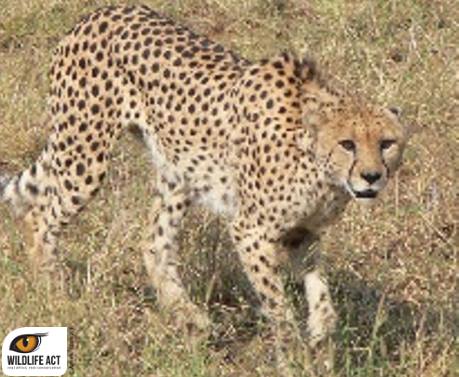