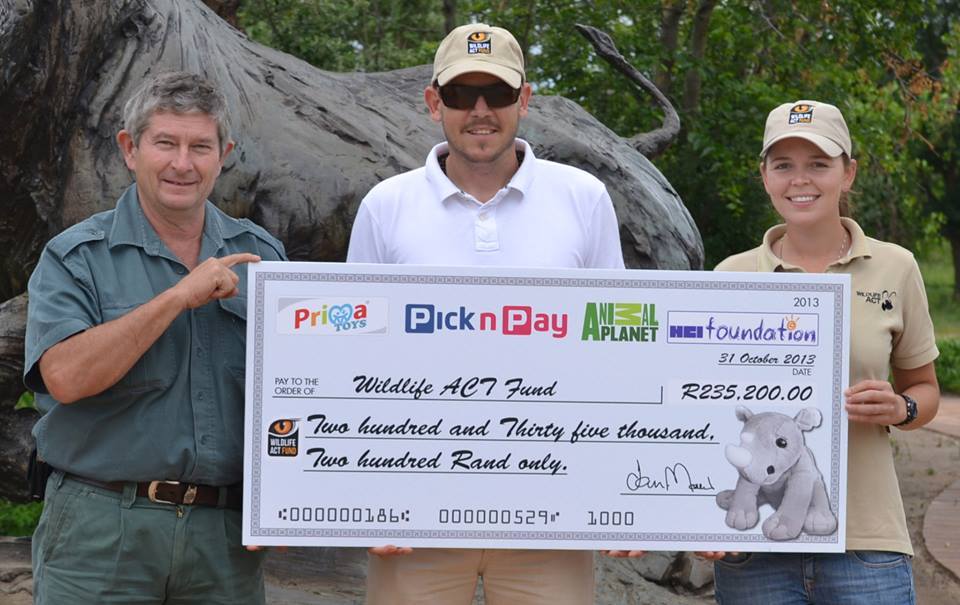 Prima Toys and Wildlife ACT Fund decided there was a need to support baby rhinos that have been orphaned by the rhino poaching crisis currently occurring in South Africa. Together along with Animal Planet and Pick ‘n Pay we launched a campaign to support the rhino orphans of iMfolozi, by selling baby rhino stuffed toys at Pick ‘n Pay. 20 000 baby rhino stuffed toys were sold to raise R235 200.00 that will be used for baby rhino food, a security system to ensure the security of orphans and emergency response efforts to recover orphans in the field.

Christie Fynn Morgan of Wildlife ACT Fund recently met with Parker Scott Media and 50/50, a wildlife TV show in South Africa, to discuss the state of rhino poaching in South Africa, as well as the rhino orphans that are left behind. The episode should air sometime in April or May, stay tuned to find out. 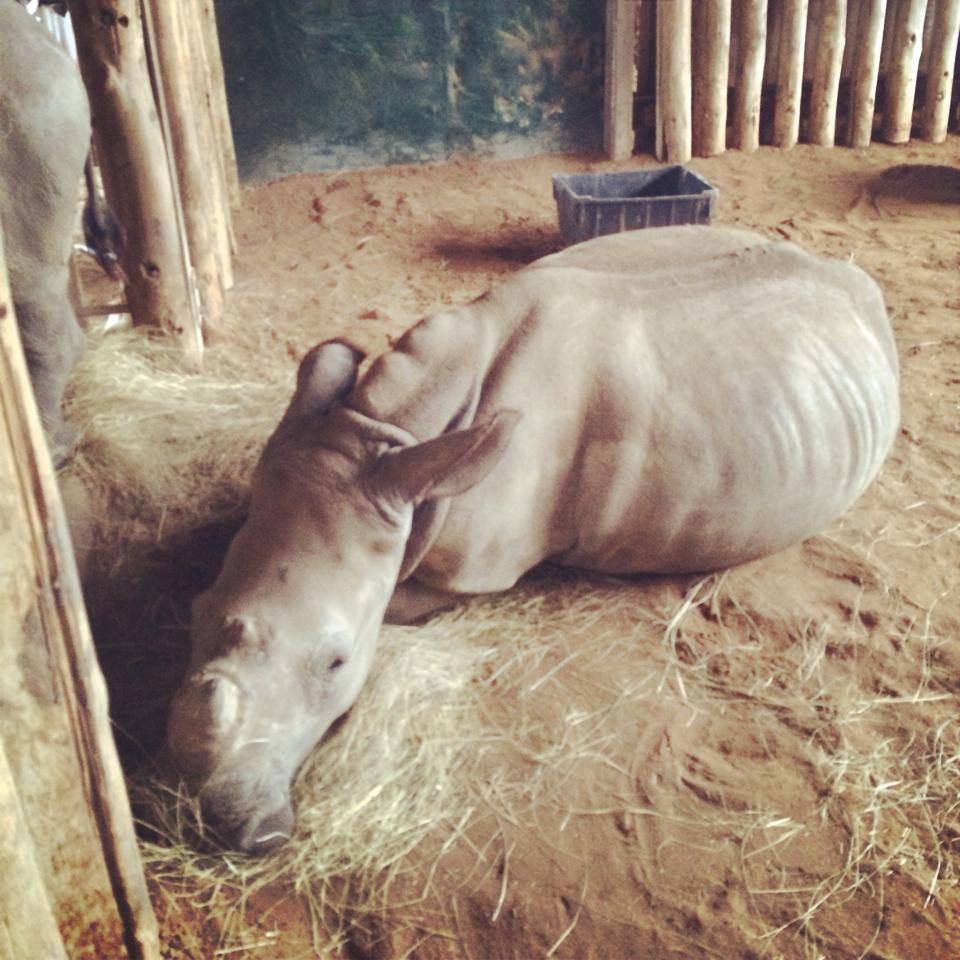 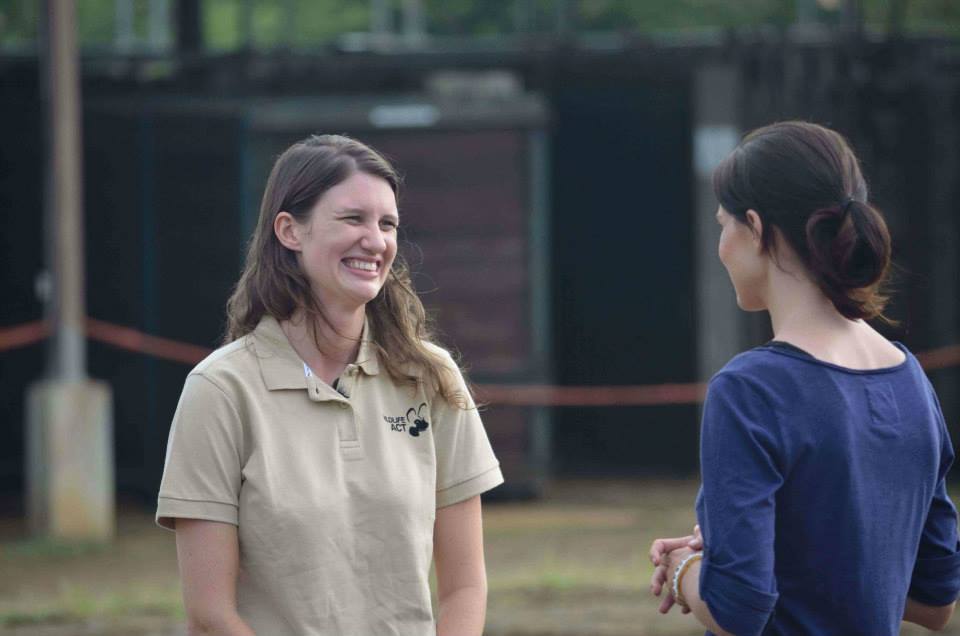 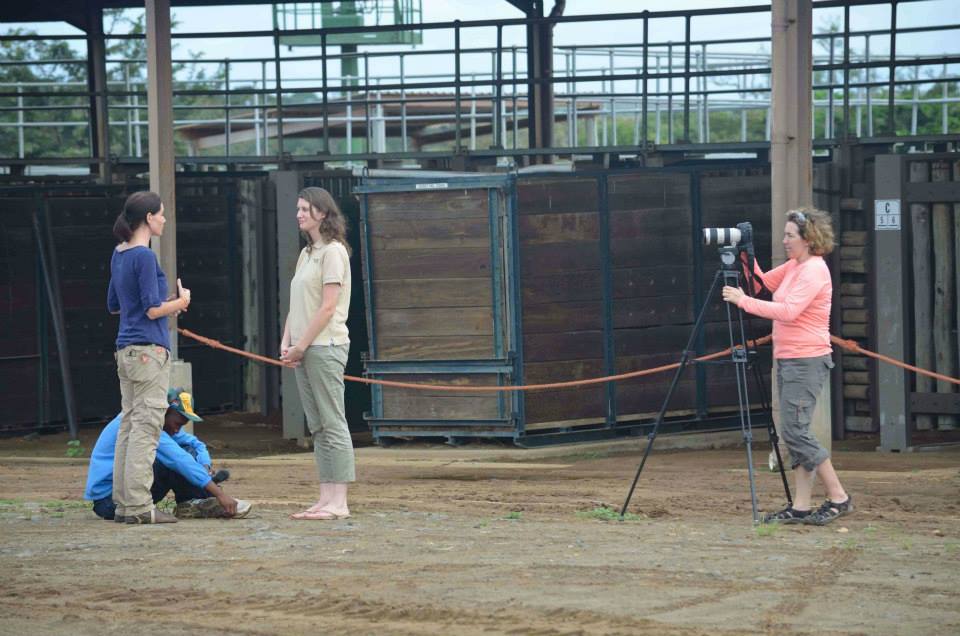