Indian conservation lessons from a hot and humid land with people a plenty, invisible boundaries and an abundance of wildlife

India, my father’s birthplace and therefore an excuse to explore its protected areas while celebrating his 70th year traversing this planet. The only concept I had about Indian conservation efforts are tidbits of information gleaned from an African conservationist who has been to India to help pass on conservation strategies we use here in Southern Africa. Given he had been helping them and had a lot to say about how far they still had to go, my guess was that there was probably not much to be learned from the Indian conservation approach to protected area management – how wrong I was… 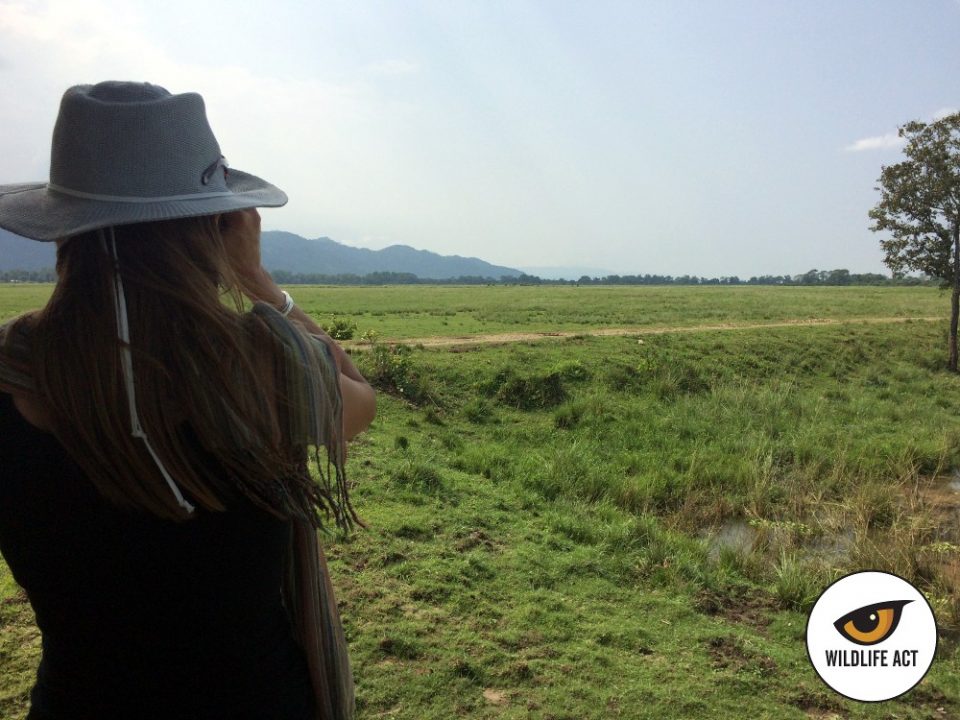 Spotting animals while taking a walk on the invisible boundary in India.

A simple way to highlight how well certain aspects of their approach are working is explained in this story: being a last-minute.com type of guy, we rushed a booking to visit Kaziranga National Park in October, not realising that the park is closed for the monsoon season. Yet we managed to see an abundance of wildlife without stepping foot into the park during the two days we were there.

My favorite sighting was of a farmer on one side of the road tending to his rice paddy. His fat pig tethered to a tree nearby (surely a tigers’ delight?!) while a plethora of wildlife grazed on the floodplain on the other side of the road – not a fence in sight. A dense population of people living with an invisible boundary next to a thriving wildlife population. Granted there was a number of manned anti-poaching units scattered along the boundary, but so are there along most of our fenced parks in South Africa. 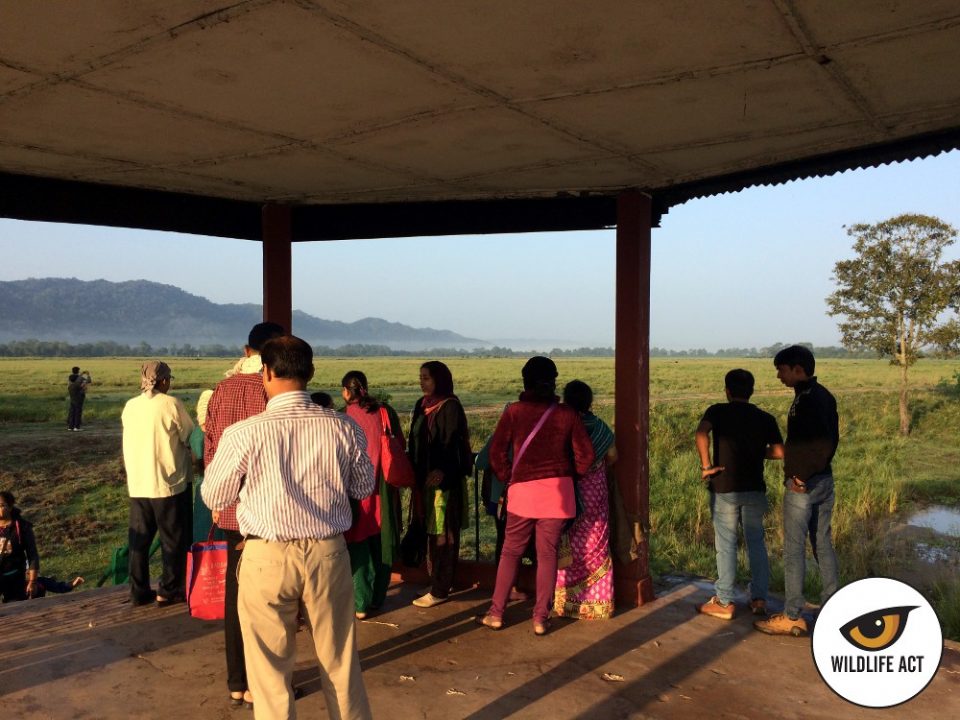 Viewing platform on Indian park boundary looking into the park.

What makes this possible…?

Among a few factors, the most prevalent that I could see was the way the benefits from the tourism enterprise was spread into the community and not monopolized by the protected area managers. There was no accommodation / restaurants / curios facilities in the park with all of these tourism support services being offered by anyone who had a will – which seemed like the entire community of people living along the boundary in some form or another. The Indian conservation authority did not try to control the tourism income and was able to generate income through gate fees and permits.

We were ushered into a number of rural farmers’ homesteads during the day to interact and spread our purchases for curios, food and drink. On each occasion we would spot Save the Rhino stickers and were also queried about our visit to see the Indian wildlife and what we thought about ‘their park’. There was also no shortage of safari ‘vehicles’ (jeeps or tame elephants – your choice) around to take guests into the park or cruise along its boundary for game drives. The accommodation options surrounding the parks I visited were numerous and varied, with no single entity that seemed to dominate the landscape. Imagine if all accommodation for our National Parks were on its borders. Think how many people would benefit not just from jobs, but from direct entrepreneurial opportunities. This is where Indian conservation gets it right. 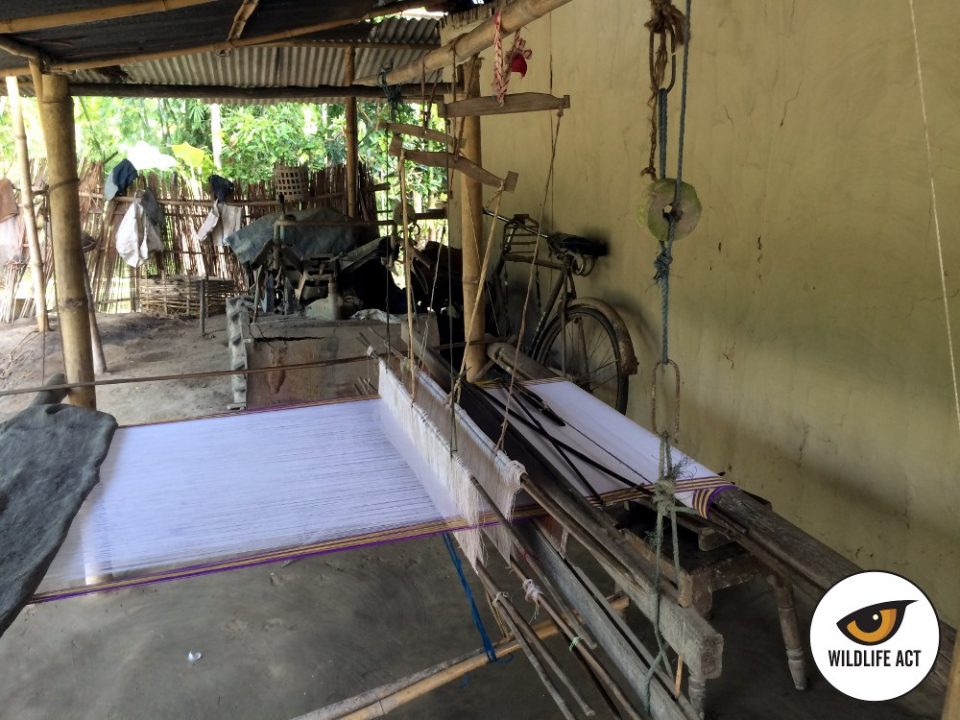 Local crafts sold from homesteads on the park boundary in India.

This is not something we could do overnight, but the idea of slowly developing the capacity and promoting tourism support services on the park boundaries needs to be addressed. We can no longer ‘hog’ the tourism income within our protected areas and need to develop plans to migrate this revenue out to the people who live on the boundaries of our protected areas. They ultimately have the power to make protected area management either a nightmare, or a pleasure!