After meeting Michelle Swemmer and helping prepare the house at the new Zululand Rhino Reserve project, I, Zoë Luhdo, set off for monitor training with Cathy Hue at Hluhluwe Game Reserve (South Africa). Since my arrival on Monday the 21st of July, Cathy and I have been ABC’ing (Applying Butt to Chair). 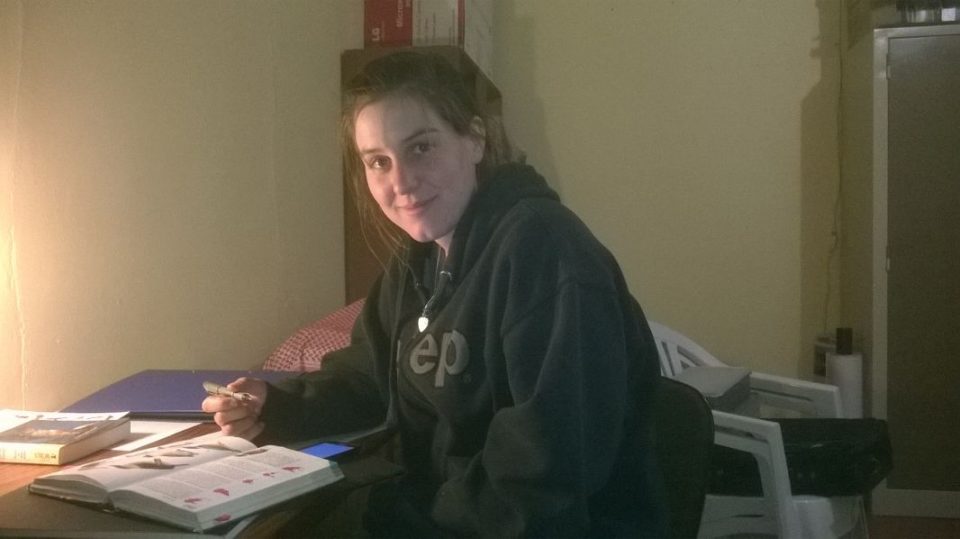 We have accomplished so much since then, ranging from administration and GPS theory to Wacky Wednesday protocols and the breakdown of the company. On top of working through the training roster I was trying my hand at telemetry, with the hilly Hluhluwe landscape giving me some very real training (with bounce-back signals) and often leaving me “mind-boggled”. My confidence with the equipment has steadily grown under Cathy’s ever watchful eye and supportive guidance, and I have now learned to distinguish the difference between a beep and a beeeep. 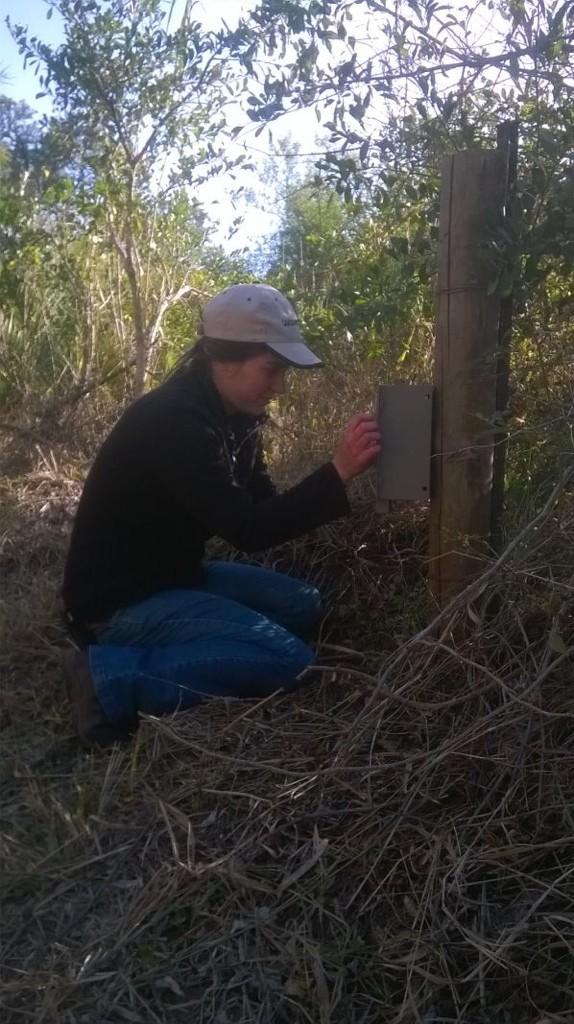 Recently, after picking up a moving signal for the Crossroads Pack, I was sure we would see them. Unfortunately after losing the signal, picking it up again and then eventually losing the sunlight it seemed the wild dogs had eluded us once again. With my practical assessment coming up in the morning, Cathy jokingly told me I had to locate the wild dogs, and thankfully early this morning we did. 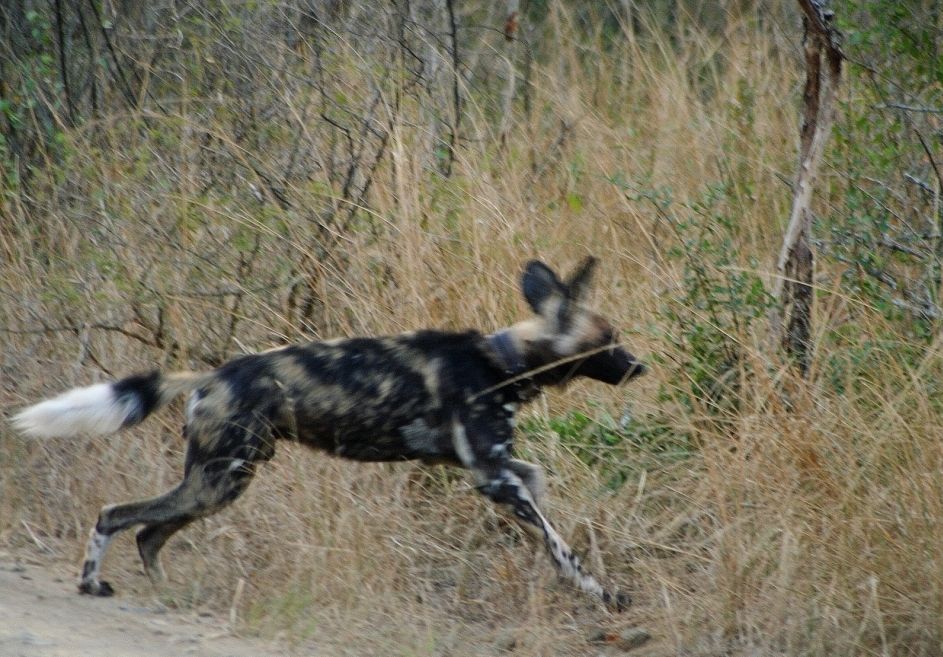 Ian (the Alpha male) graced us with a quick trot up the road before heading off into the bushes. I was thrilled that I had identified the correct beep. We circled back to get a bearing on him and whilst waiting for his signal to stabilize he tried his very best to sneak past us, back in the direction from which he had come. Luckily we spotted him briefly before he disappeared into the river bed. Finally to top off the very successful morning, we obtained a visual of a collared lioness with a male, who had just finished doing what birds, bees and educated fleas do.

All in all a super day.