In Southern Africa we have two species of the rhinocerotidea family, the White Rhino and Black Rhino. Black Rhino are slightly smaller (130 to 180cm in height) and weigh between 800 and 1400kgs, compared to the White Rhino who stand anywhere from 160 to 185cm at the shoulder and weigh between 1700 to 2300kgs. Both species of rhino adapt well to a variety of habitats including dense bush and grasslands, as long as there is a source of water close by in order to drink and wallow. Another difference between the species is their feeding habits. White Rhinos are grazers feeding on grass, preferably short new grass. Black Rhinos on the other hand are browsers that eat leaves, twigs and fruit. While Rhino calves are in danger of falling prey to predators such as hyena and lion, but currently the biggest threat to all rhinos is humans and their poaching for monetary gain.

Fueled by a growing demand for rhino horn in primarily China and Vietnam and driven by international criminal syndicates, rhinos around the world are under threat of extinction. During 2012, both the Western black rhino and Vietnamese population of Javan rhino were declared extinct, and there are less than six Northern white rhino left in Africa. South Africa is now one of the last countries to have a significant population of black and white rhinos left in the wild – one of the reasons why South Africa is bearing the brunt of what can be described as one of the worst global wildlife conservation crises of the past 100 years.

Wildlife ACT is a founding member of Project Rhino KZN which is an association of like-minded organizations facilitating rhino conservation interventions aimed at eliminating rhino poaching and securing the white and black rhino populations of KwaZulu-Natal for the benefit of current and future generations. The members of Project Rhino KZN recognize that the work in conserving and protecting rhinos from the threat of poaching is symbolic of the broader threat faced by all wildlife, and that all wildlife will benefit from actions taken by Project Rhino KZN.

EDUCATION AND ANTI-POACHING GO HAND IN HAND. WE ARE PROVIDING THIS EDUCATION TO COMMUNITIES THAT LIVE NEAR PROTECTED AREAS. PLEASE CLICK BELOW TO DONATE TOWARDS RHINO CONSERVATION 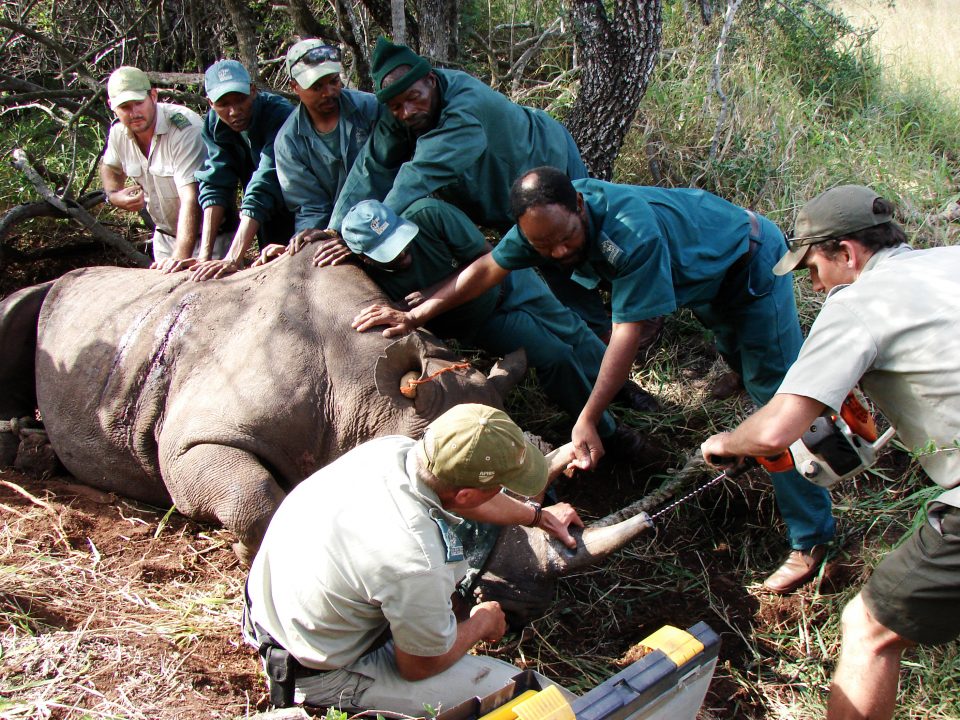 TO VOLUNTEER WITH RHINO AND HELP SAVE THIS SPECIES FROM EXTINCTION, PLEASE HAVE A LOOK AT OUR ENDANGERED SPECIES MONITORING PROGRAM