Animal Planet and the Wildlife ACT Fund ran a competition for all who purchased a baby rhino soft toy to enter. They could stand the chance of winning a three day stay for two with Wildlife ACT field monitors in Zululand and a chance to experience wildlife conservation first hand. 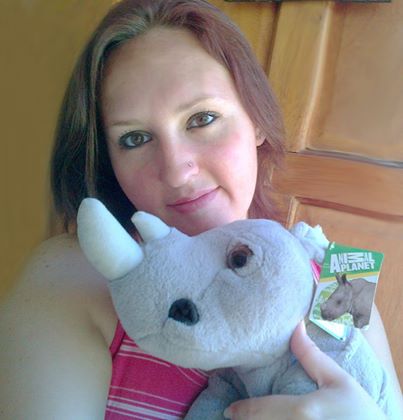 Congratulations to our competition winner Karen from Mafikeng who recently claimed her prize and spent three days with our Wildlife ACT monitor Megan Lategan in Hluhluwe. She spent time tracking and monitoring wild dog and checking the camera traps in the area for monitoring purposes. She also had a chance to visit the rhino orphans that were helped by this project and see how well they are doing. For three days Karen witnessed conservation in action and we were incredibly grateful for her contribution. 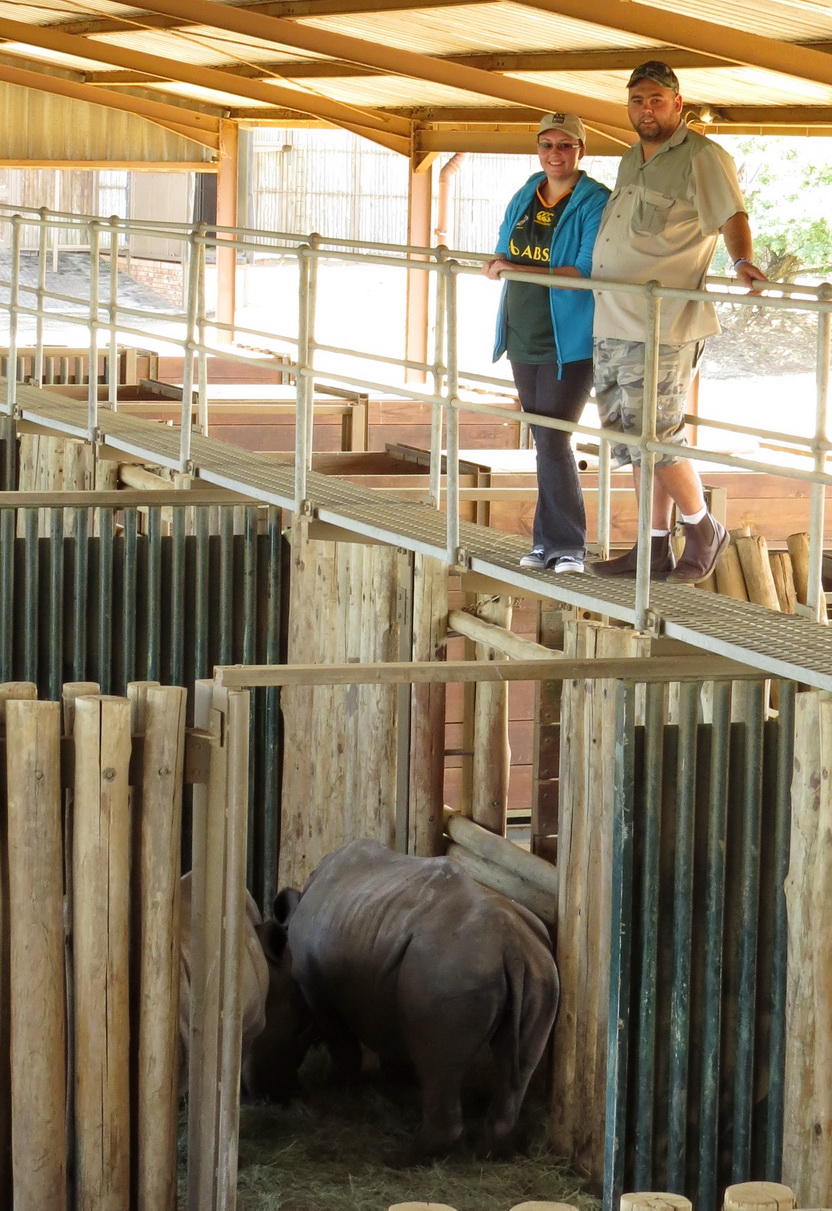 Karen got to visit the orphaned baby rhino. 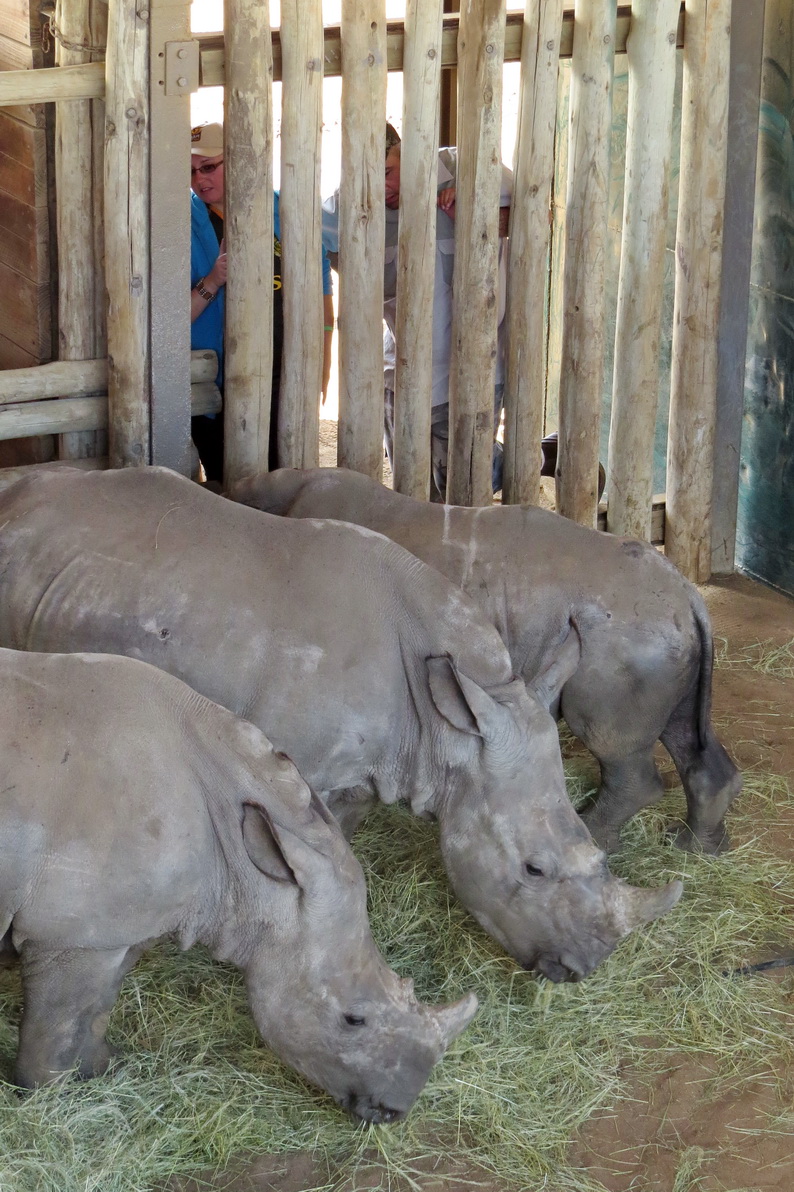 These three orphans were the first to be helped by this project.

Thank you to everyone who bought a baby rhino soft toy!