Wildlife volunteers on iMfolozi Game Reserve in South Africa had an exciting start to their two weeks volunteering with conservation organisation, Wildlife ACT.

While driving the Okhukho Loop, our volunteer Steven Barnes did a great job by spotting a cheetah with four beautiful cubs. According to our wildlife monitor, Antoine Marchal, no one has ever spotted this cheetah or her cubs before. This was definitely a very rare sighting.

They seemed to be resting when suddenly the mother decided to do some cheetah hunting for impala which were feeding nearby. As the family approached, they were detected and the hunt was a failure. Maybe next time… nonetheless it was an incredibly special sighting as there are less than 900 Cheetah left in the wild in South Africa! 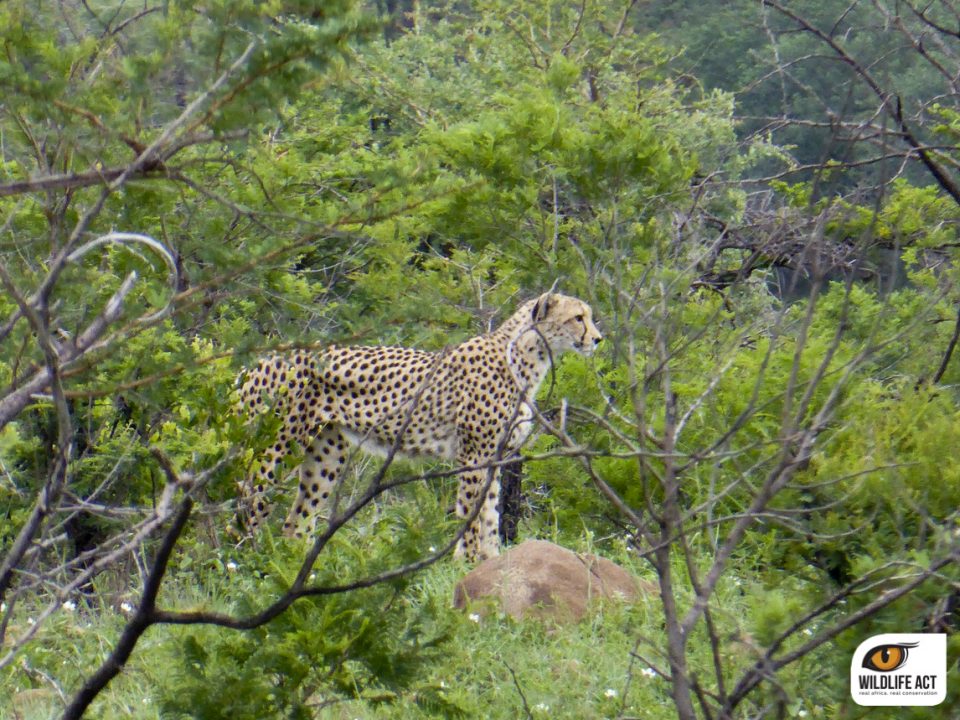 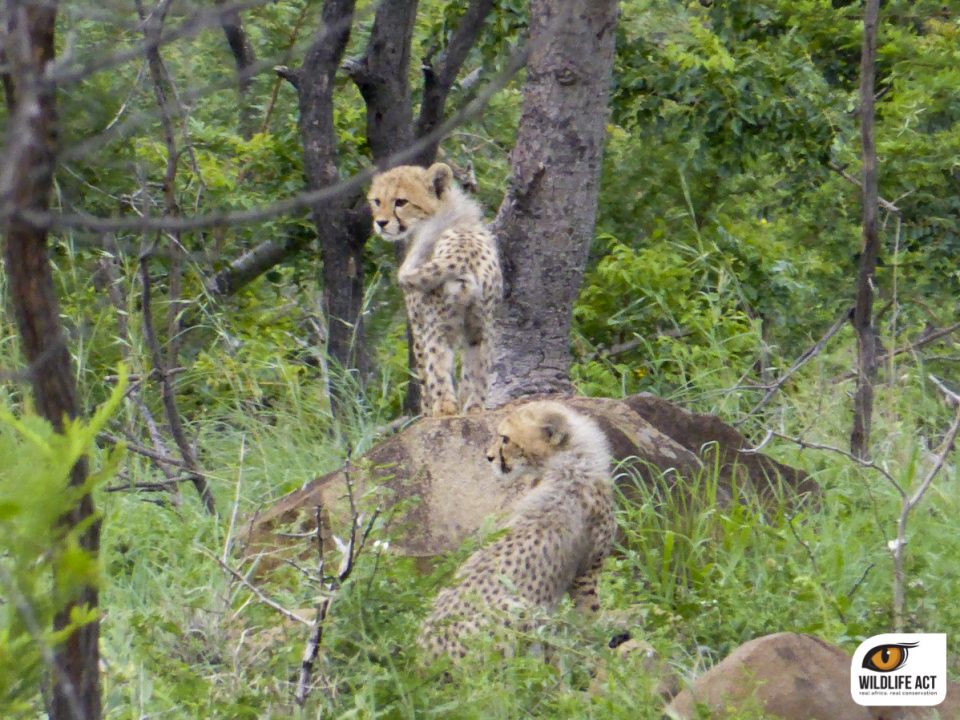