As the sun rises on a new day, it does too on a new chapter in one’s life. Where does this come from you ask? Well, my name is David Parker, and I have been working in the Kruger National Park for the past two years in South Africa. I have been working in the bush for the past seven years, mainly guiding at private lodges but have done game capture as well. I am now privileged enough to join the Wildlife ACT team as an endangered wildlife monitor. I really look forward to the new challenges but most of all the adventures it may bring!

One of our conservation volunteers once asked me. “What do you think the differences are between Kruger and Hluhluwe, seeing as you have been here for a little while now?” My goodness what a hard question. Probably one of those questions you don’t actively think about all that often. Well not me anyway. So I have spent a few days thinking about it and my answer…? Well in my personal opinion, I don’t think you can. Sure there are many things that are “different” in terms of terrain, typography, climate etc. However, the overall concept of why these places even exists, or why we are here is ultimately the same. To conserve. I guess the one way you could look at it is, beauty can’t be defined as one definite “thing.”

One of the ways I like to attempt at capturing a moment in time within these beautiful places, is photography. So I am going to attempt to give you an idea of my experience through photographs I have taken here and there.

These are some of my new friends I got to meet here in Hluhluwe. As you can expect, having only been here for a short time, I haven’t managed to get too many pictures. However, I have had a lot of fun trying to capture some new experiences! As you may have seen a few weeks back, some pictures were posted of the new African Wild Dog pups in the Crossroads pack. I am happy to say they are all still doing just fine! All six of them. I managed to get a few shots off and this is just one. It has been tricky following them these past few weeks as they have been hidden in the surrounding valleys all this time. I am really glad they have decided to grace us with their presence again.

On one cold morning, this baby Zebra was standing catching the first rays of sunlight, just trying to dry off after a very dew-soaked night. There is something about Zebra that almost puts one in a daze. These almost perfectly placed black stripes on a white canvas, never the same from Zebra to Zebra. You would almost expect them to stick out in the bush, but the don’t. 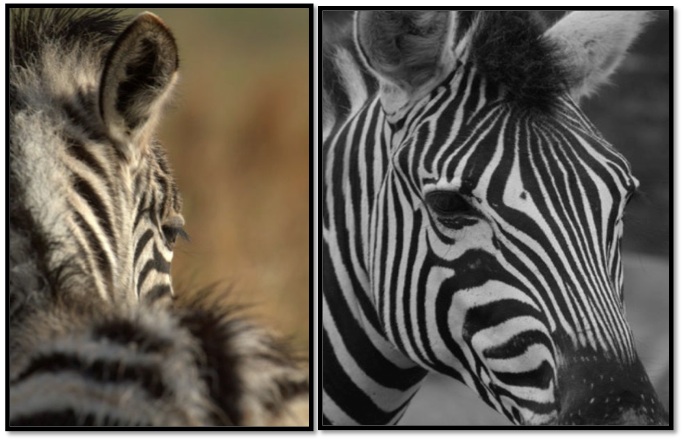 One thing that seems to be a constant is the playfulness of animals. For instance with Lions, playfulness is often associated with youngsters which is actually quite correct. However, even the adults will do it from time to time as well. All this can be attributed to communication. Animals use tactile communication (touch), all the time. It increases the bond between herd, pride or pack members. The adults sometimes do get a little more serious though. Youngsters, particularly in lion prides, tend to use it as a little bit of practice for when they really need it.

Every now and then they seem to think you want to take part in their games. Or simply…..think they are a little big than they really are. Even try pull faces at you to entice you into joining in. 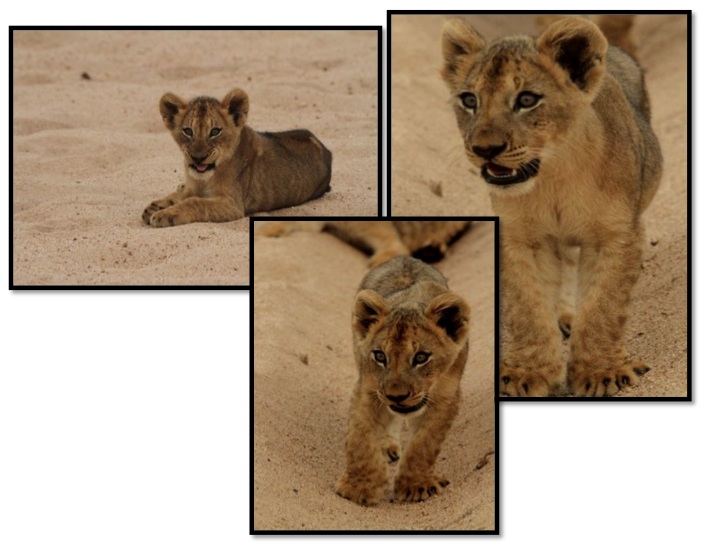 On that note, sit back in you chair for a short moment. Is the beauty that surrounds us only all about the BIG animals or, the “big five?” what else makes up this amazing place? If you had to think of your favourite animal in Africa, what would it be? As strange as it may seem my favourite is not all that big, in size that is. It most certainly makes up for it in personality. 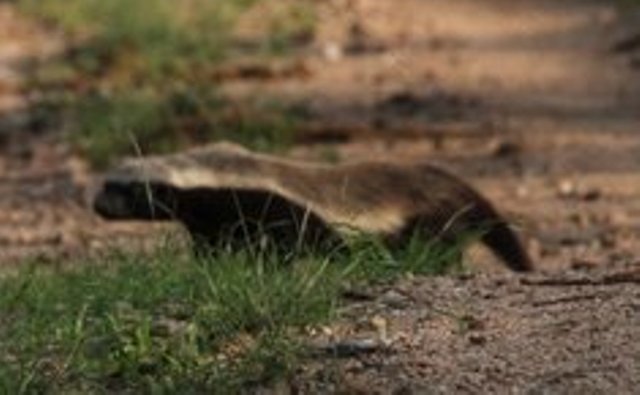 The Honey Badger. Not very easy to photograph at all! They never really stick around long enough. For their size they pack a mean old punch taking on just about and if not anything that takes them on. What you would need to conquer the wilds of Africa sometimes. I guess I just like their unwillingness to give into any circumstance.

So what exactly am I getting at? Well, for me, what really makes those big animals even better and exciting to see, is the smaller animals around and amongst them. 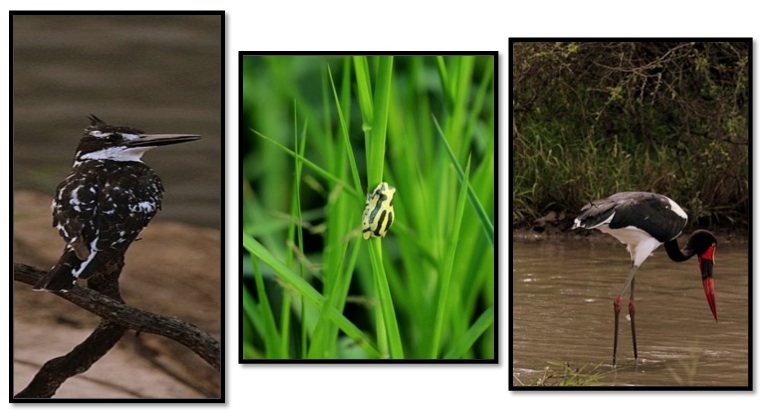 There is one more thing that really makes it really beautiful anywhere in the bush:

That is the build up of a thunderstorm. To be able to sit out in the bush and experience a thunderstorm rolling in, is for me just magical! The small that fills the air, the animals playful nature awaiting the impending rain, is awe-inspiring.

But every now and then you do get to see and experience some amazing big animal sights that make your jaw drop.

These are just some of those “WOW” moments for me in picture form:

I hope by reading and browsing through this you can see what the bush is to me. 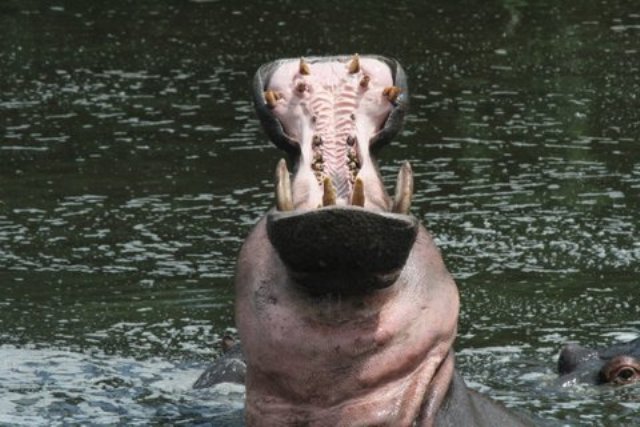 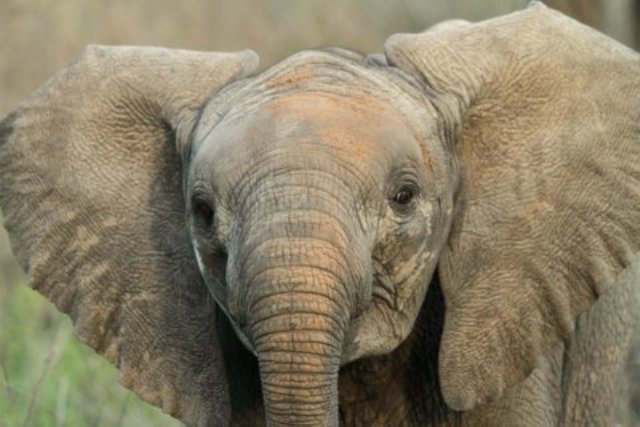 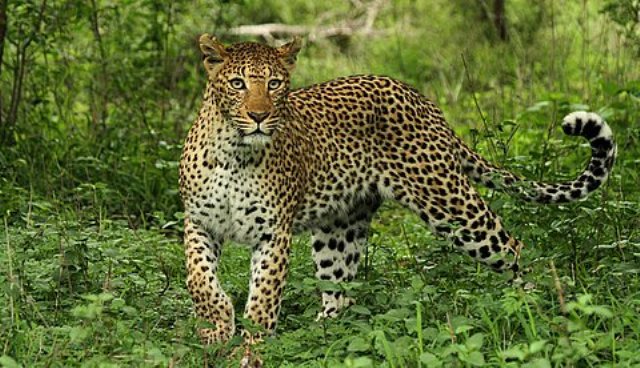