I’ve heard that if you have been exposed to nature as a child, the awe and wonder of it can be readily reawakened within you as an adult. Despite eight consecutive years of city living, this is exactly what happened to me when I joined up with Wildlife ACT. 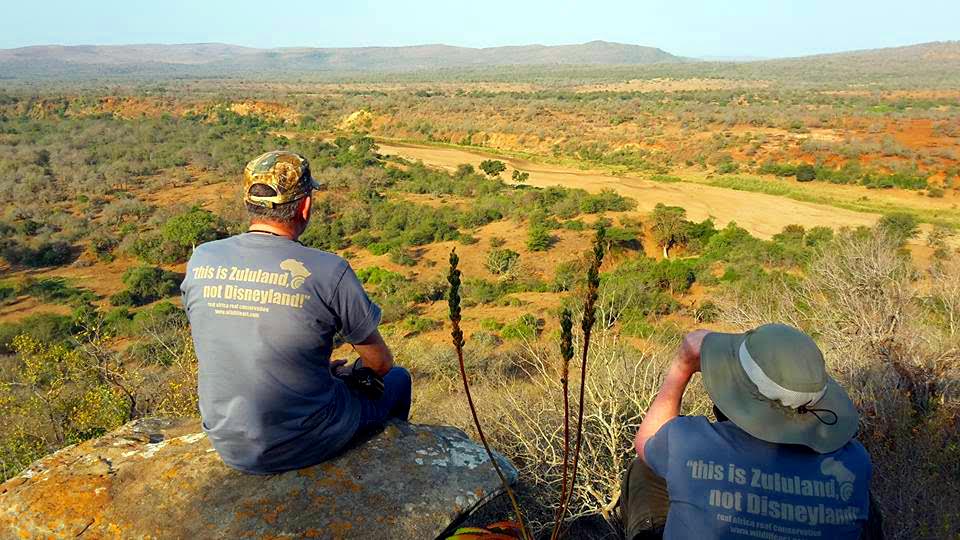 Having been born to bundu-bashing parents and having grown up in Zululand, I spent an extensive part of my childhood in the African bush. There is much one takes for granted as a child, but chasing nostalgia as an adult is very different to reconnecting with something deep within you.

I had the opportunity to join a conservation group called Wildlife ACT in Hluhluwe iMfolozi Park in Zululand, South Africa. The team consists of 20+ individuals, who are some of the most dedicated and inspirational people I have ever met. 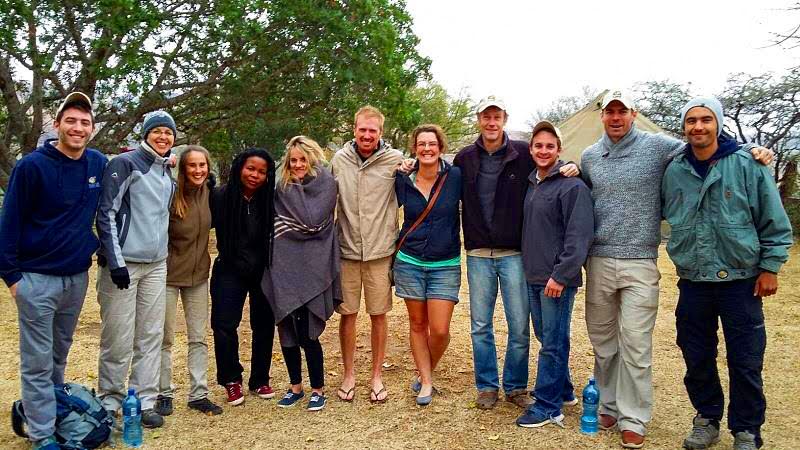 The introductory week involved seeing rhinos, lions, elephants, buffalo and much more, just meters away from the vehicle. However, a real highlight was my first encounter with African wild dogs, which I have since learnt are the second most endangered canid in Africa after the Ethiopian wolf.

Let me paint a little picture. One morning I joined a Wildlife ACT monitor and a group of conservation volunteers from around the world. We awoke at 4:30am (during Winter) to track some African wild dogs before sunrise. There they were playing together – seemingly oblivious to our presence. Then they were on the hunt. It still amazes me how wild animals seem to completely ignore the heavily-grunting metal machines we ride!

Just meters away from us they ran – darting off in different directions to follow a scent. A hyena appeared – hot on their trail. Our monitor was basically able to follow the hyena bumper-to-tail as it tracked the wild dogs pursuing breakfast. Who can say they’ve done that? This entire experience constituted a single morning with Wildlife ACT. It’s easy enough to watch video footage of similar occurrences, but to witness it first-hand is something else entirely. It’s a life experience that will not be soon forgotten. 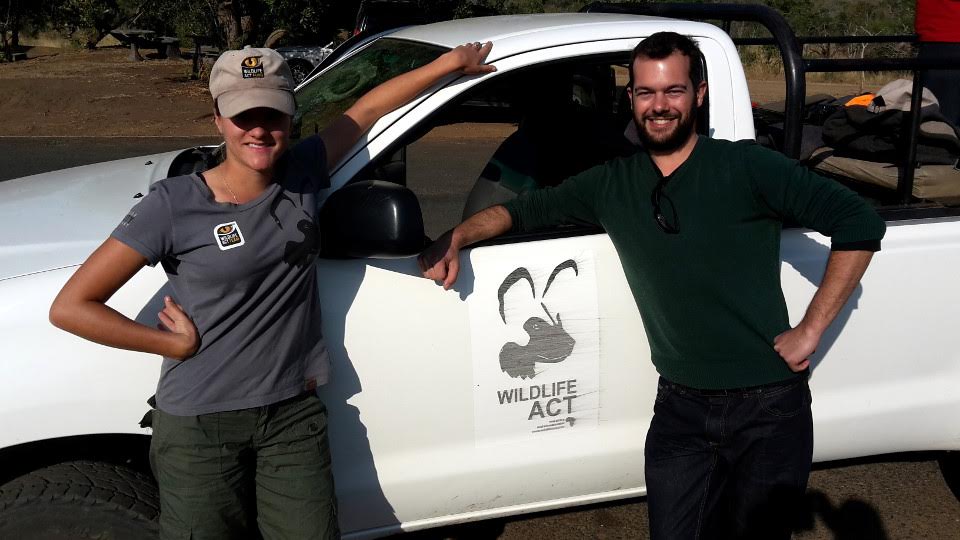 Animal sightings aside, the whole experience was a lot more than that. Being among nature conservationists who speak with such passion, and witnessing how hard they work towards a common cause, fuelled me with inspiration and vigour.

Emotions were stirred further when one of the founding members spoke about why Wildlife ACT does what they do. A rough statistic shows that about 90% of us will find media around wildlife conservation simply too much to bear, which is understandable when we consider the everyday pressures of modern living. For example:

It’s so easy to feel hopeless about our threatened planet – to avoid the truths and fail to act, when one is bombarded with worldly concerns – the population crisis, the countries at war, global warming; the politics of it all. However, there IS hope because of organisations like Wildlife ACT and the strong partnerships that have been built. I witnessed the commitment of its members first-hand. They are working tirelessly to save our endangered species and natural habitats. And by doing this they are, in fact, saving YOU!

It feels incredibly grown-up to fully digest and realise this. In just one week, I have been affected enough to know that wildlife conservation is something worth supporting in whatever capacity we have.

Africa is the cradle of life, but is under serious threat. The UN projected population of the continent by the year 2100 (85 years time) is estimated to be over four billion people (the current population is about 1.15 billion). But let’s not lose hope. There are avenues to get involved and be a part of something larger than ourselves.

Reconnecting with nature has had such a positive effect on my being. Shakespeare once said, “One touch of nature makes the whole world kin”. It could be, and should be, the key element that connects us all.