Impala are arguably the most common animal that our volunteers will encounter during placement, however this does not mean that they should be overlooked in any way. The impala is a handsome antelope with a number of interesting adaptations and behaviours that make it one of the most watchable animals on any reserve. 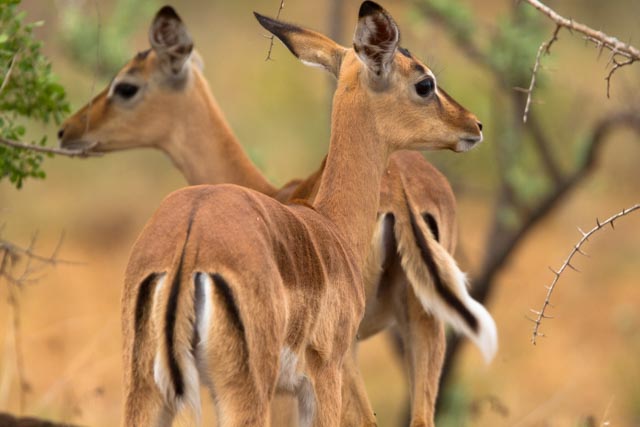 Impala are found in a variety of aggregations throughout the year, with the exception of the rutting season when males will become fiercely territorial in their bid to establish a harem of females to which the dominant male will have exclusive access. Owing to the high time and energy demand of maintaining their territory, mating and fighting off rival bachelors, feeding opportunities for the dominant male are reduced during the rut. In addition to reduced food intake, a lack of reciprocal allogrooming with other herd members results in a build-up of ectoparasites which can result in a rapid deterioration of body condition, thereby facilitating a quick turnover of fitter successors throughout the breeding season.

Impala are among the favoured prey of many of Africa’s top carnivores including lion, wild dog, leopard, cheetah and hyena. As such, they rely on a number of defensive adaptations for survival in the bush:

When viewing an impala from the side you will notice a marked difference in the shading pattern on the back of the animal, which becomes increasing lighter towards the underside. This is a form of biological camouflage in which a dorsoventral change in contrast serves to break up the 3-dimensional form of the animal, aiding in background matching with their environment. 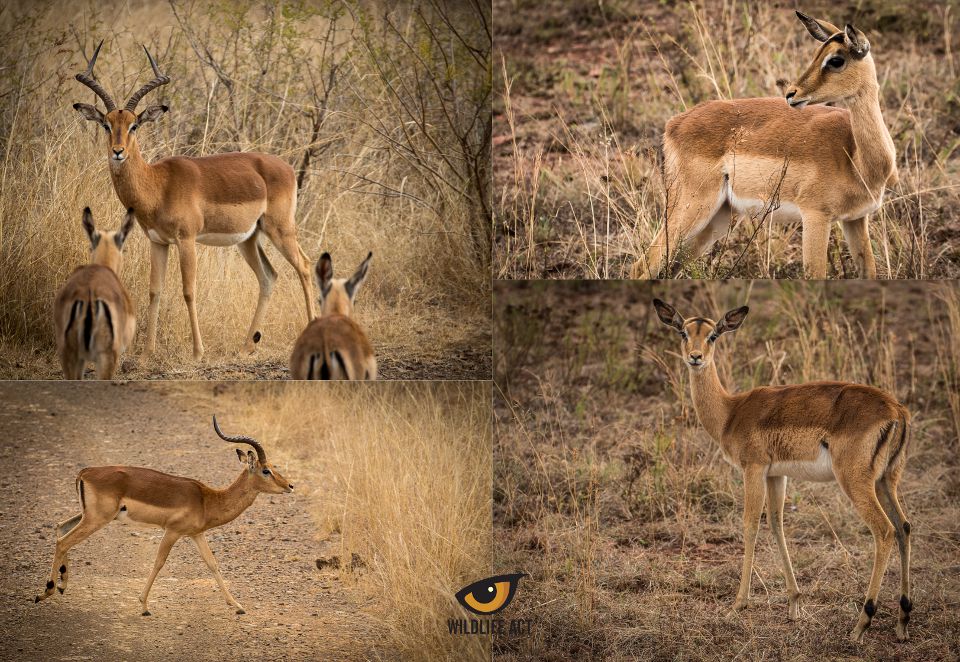 Of the 32 species of antelope in Southern Africa, impala are the only species to feature metatarsal glands above the hoof of the hind legs. It has been proposed that the scent released from this gland may act as a chemical cue for other herd members to follow during a chase. Some say this unique scent smells like cheese.

Interesting Read: The Smells of Nature 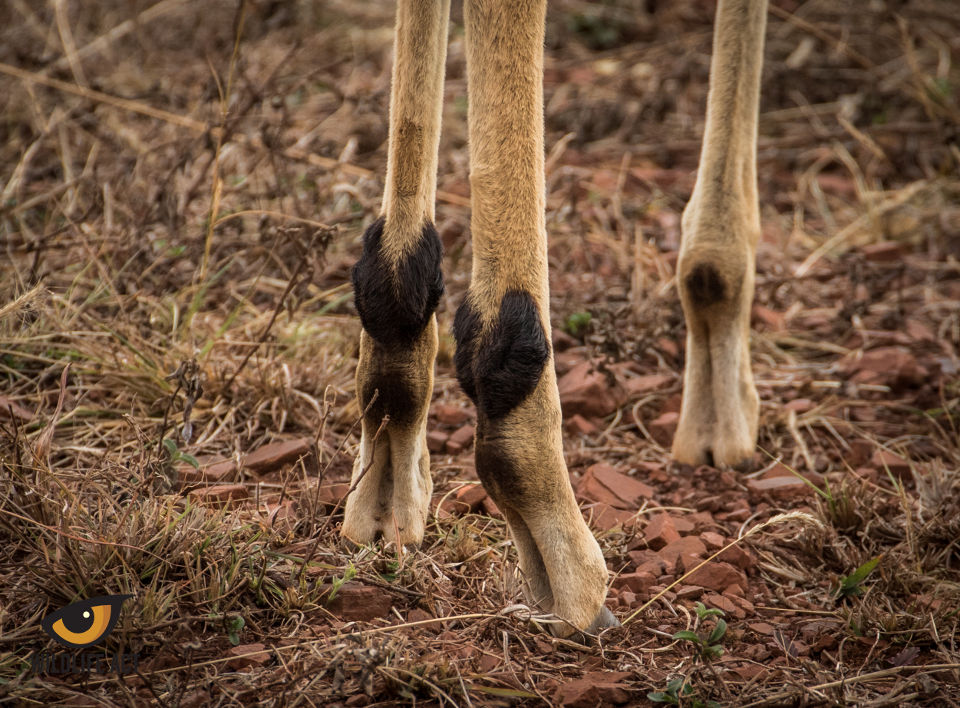 When fleeing from danger, the tail is raised to expose the rump, which is marked with distinctive black and white stripes. Like many animals, Impala lack colour vision, instead viewing their surroundings in varying shades of grey, so this prominent flash of black and white acts as a highly visible marker for other individuals to follow during the explosive scattering of the herd that occurs when they are threatened. 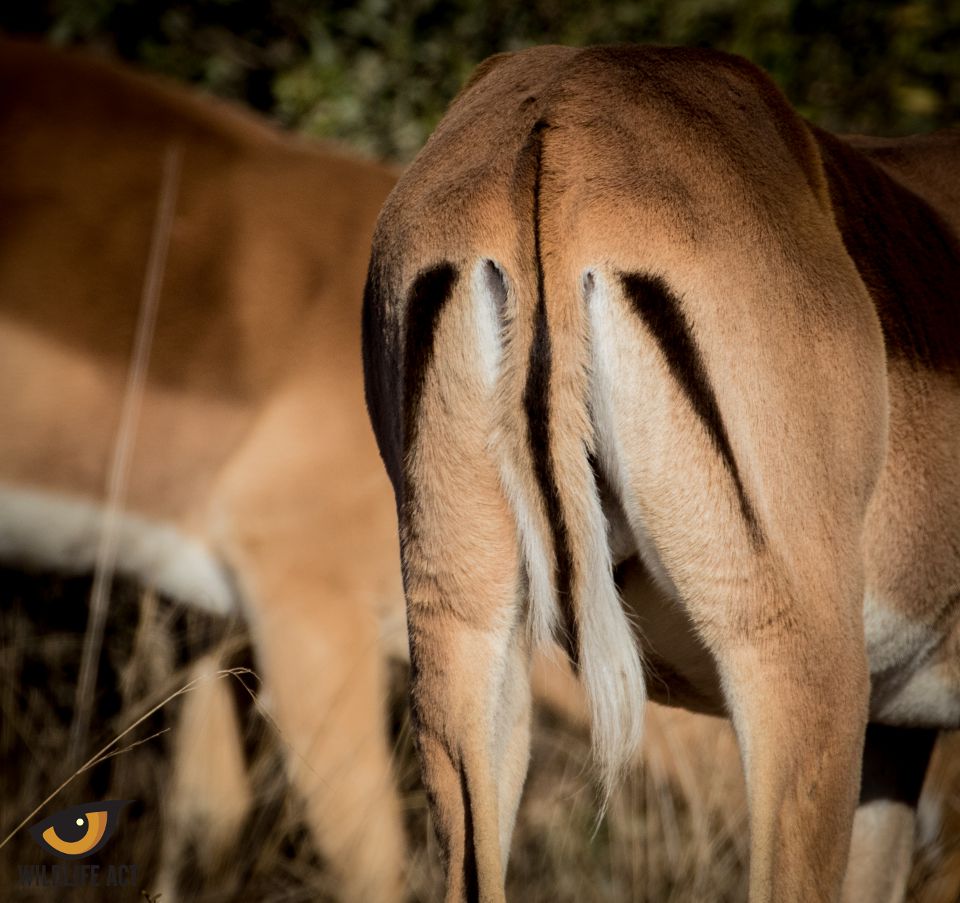 Hopefully some of the points highlighted here will give some pause for thought the next time you pass these beautiful creatures on your next trip through the African bush!