Conservation issues are often directed at larger animal species and most people know about the plight of the rhino around the world, the panda bear in the east and the penguins in the south. Often the little creatures do not get as much attention. Conservation involves understanding how the environment functions, with all the big and small components, and trying to allow the system to carry on as naturally as possible. However, conservation also realises that conservation management actions are needed in order to help the environment to function this way. How do we know that it is all working? How will we know when conservation authorities need to step in and take action to help improve and prevent degradation of the current situation?

One of the ways that we assess the health and success of an ecosystem is to look at, yes you guessed it, the little things. The higher biodiversity (that’s the diversity of all living things including plants, insects and birds just to name a few) of an area the healthier the ecosystem is. On Zululand Rhino Reserve (South Africa) we help keep an eye on this biodiversity by recording bird nest sites, sightings of reptiles such as the African rock python, rare birds like the Martial eagle which is highly endangered throughout South Africa, and the list goes on. We also keep an eye on the antelope species which are often missed during game counts (game counts are counts conducted by management to estimate population numbers) such as the red, grey and common duiker.

Camera traps help us discover the shyer and more cryptic species such as servals, honey badgers, aardvark, porcupine, spotted genets and much more. They also help us keep an eye on our leopard population by allowing us to identify individuals and start understanding how many of what sex and age we have. 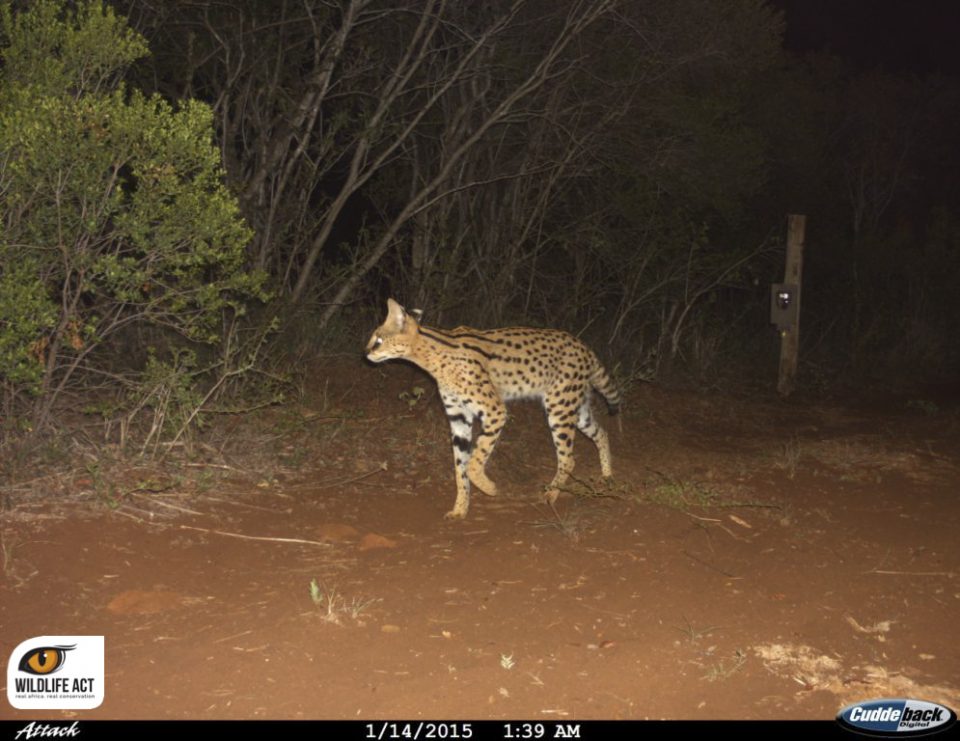 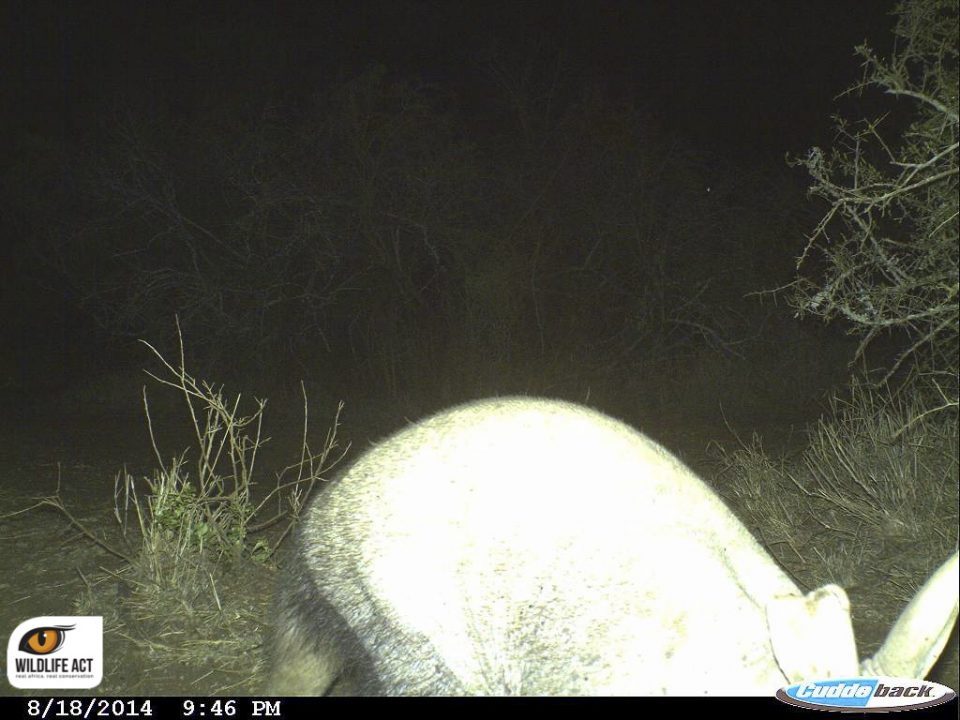 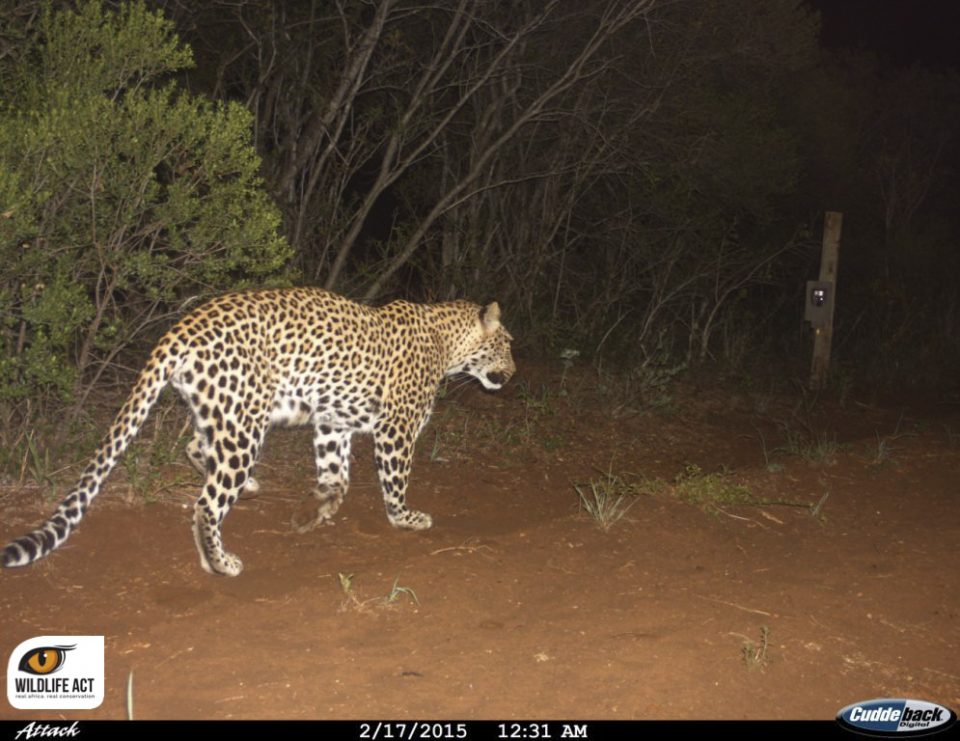 All these species, and so many more, are indicators of a healthy, functioning ecosystem. The larger animal species are just as important and thankfully a lot easier to find and monitor.

How to Contribute to Cheetah Conservation
12 Jun 2015