Did you know that the first “camera traps” (remotely triggered cameras to capture wildlife imagery without a human presence) were used in the late 1890’s by photographic pioneer George Shiras? This pioneer designed a camera trapping mechanism with tripwires and flash bulbs to catch animals on film! 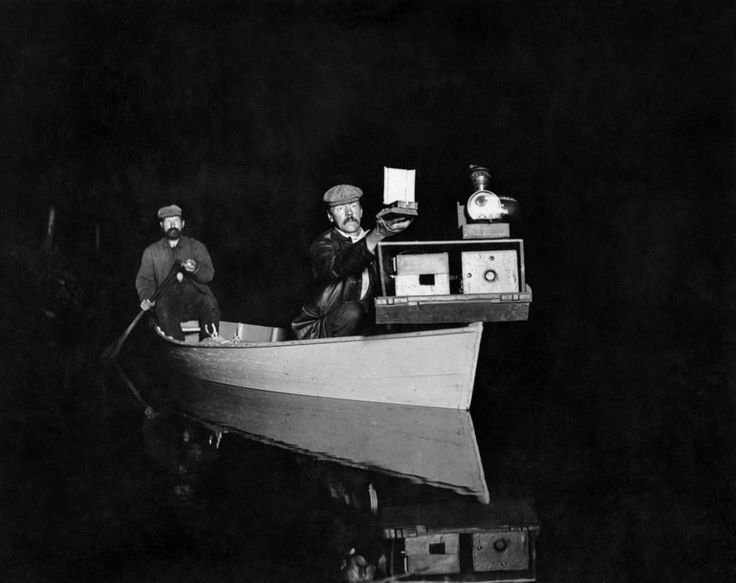 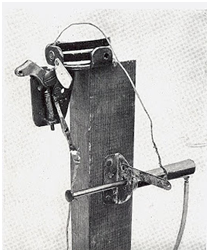 Camera trap with flash bulb and tripwires from 1890’s


With time and as technology developed, equipment evolved and infrared trigger mechanisms became available. But as you can imagine, the use of film meant that camera trapping still had fairly limited applications. Eventually the advent of digital photography made this technique more cost-effective, more widely available, and allowed for an explosion in the use of this technique for studying wildlife.

Our ability to observe wildlife without disturbing it has been a human goal dating back to the hunter-gatherer era when animal products were a highly desirable commodity. Today the desire for undisturbed observations of wildlife range from recreational drivers and an aesthetic appreciation of nature to increasing our scientific understanding of animal populations and their relationship to the environment.

Wildlife ACT makes use of these remotely activated portable cameras in the field on a day to day basis throughout all of our projects. They have become a crucial element of wildlife monitoring that every researcher, conservationist or wildlife enthusiast carries in his/her proverbial toolbox, to add significant value to their work.

In some cases the addition of camera traps has improved monitoring results dramatically, with a 60% known/identifiable population becoming a 95% known population in a matter of months. Camera traps are particularly valuable in the monitoring of species that are not easily seen – cryptic species such as leopards, for example, or nocturnal species such as brown and spotted hyena. Camera traps are also useful for detecting events, behaviours or associations not easily observed during sightings. For example, newborn rhino calves which are often hidden from sight in long grass by their mothers and therefore undetected by monitors, are easily captured on strategically placed camera traps at waterholes.

Associations between individuals and even mating events are often recorded via camera trapping, and revelations about animal condition are frequently made possible by camera traps. The presence of a snare around a wild dog leg or foot for example, allows reserve management teams to respond swiftly.

Our Leopard Survey Project, carried out in conjunction with Panthera and Ezemvelo KZN Wildlife, employs sophisticated camera trapping technology, software and statistical analyses to effectively monitor the regional population of leopards. This allows us to compile identity kits using spot-recognition techniques – furthering our understanding of the leopard population trends and drivers of this ecologically important species.

If you would like to experience camera trapping as a wildlife monitoring technique, why not join us as a volunteer. Or, donate towards a camera trap be deployed in one of the 5 protected areas in which we work.