Our conservation volunteers from iMfolozi in South Africa were assisted by the team from Hluhluwe and our Operations Manager Taryn Gilroy in hosting a film crew from the BBC and Oxford Scientific Films for two exceptionally exciting days filming the iMfolozi Wild Dogs.

The BBC and OSF crew were there to film the Madlozi pack from iMfolozi. The iMfolozi Wild Dogs performed beautifully and the crew was able to get some incredible footage of them out in the open for two days. The pack even attempted a kill but they were unsuccessful. The film crew’s main focus was to get footage of the alpha pair Aladdin and Feather and to document the pack’s structure, highlighting how the alpha pair is able to maintain the success of the pack.

It was an exhilarating time for everyone involved and we were grateful for the cooperation of the iMfolozi Wild Dogs.

iMfolozi Wild Dogs & the Relationship of the Alpha Pair 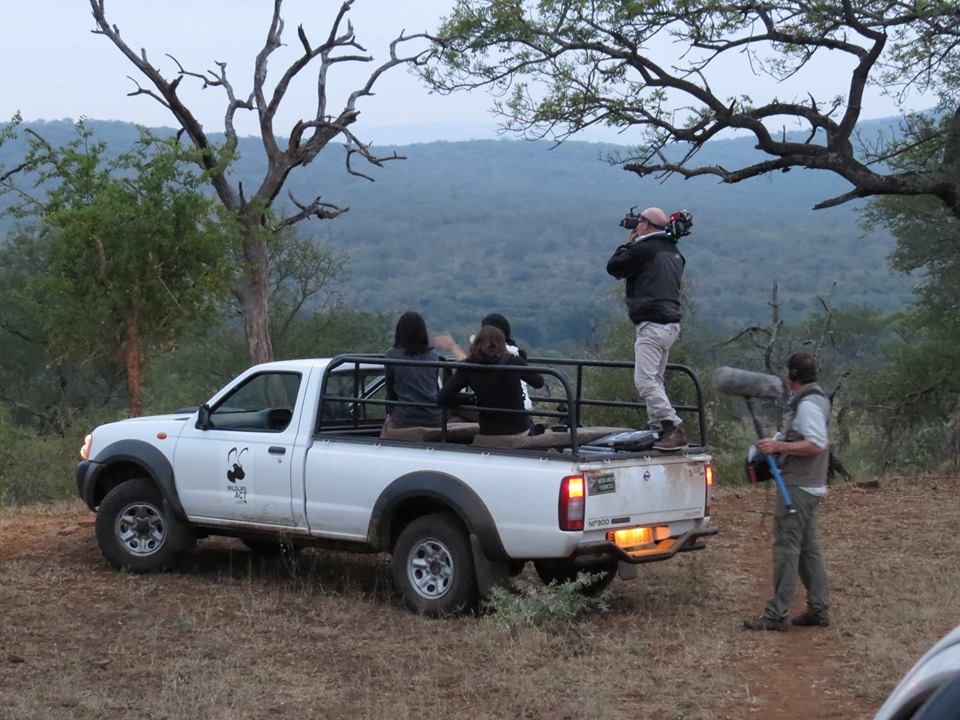 Taryn Gilroy being interviewed by the BBC and OSF. 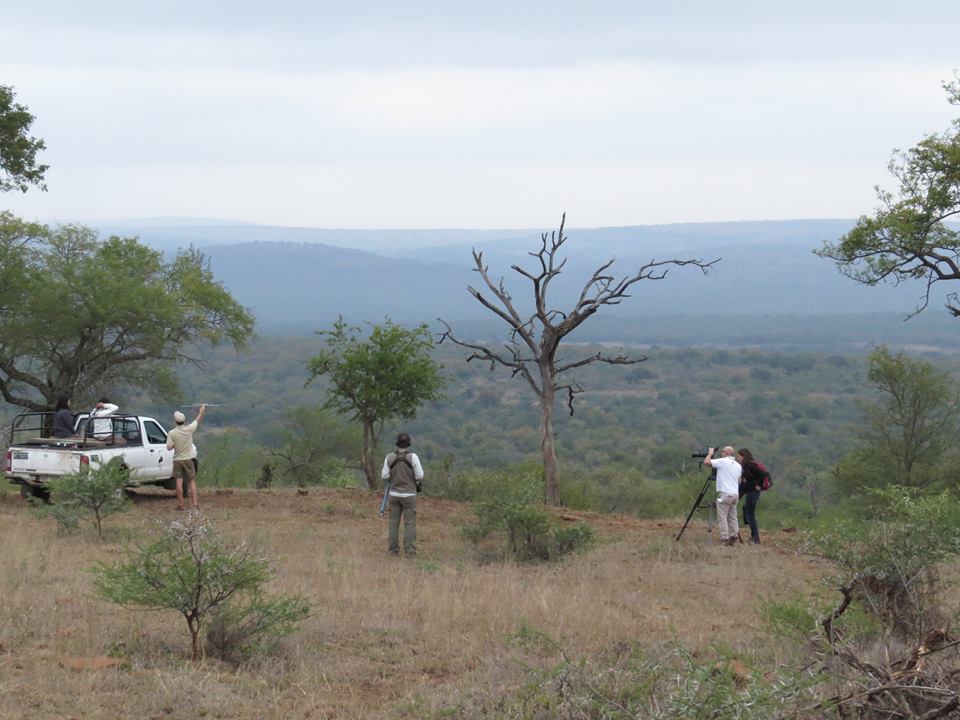 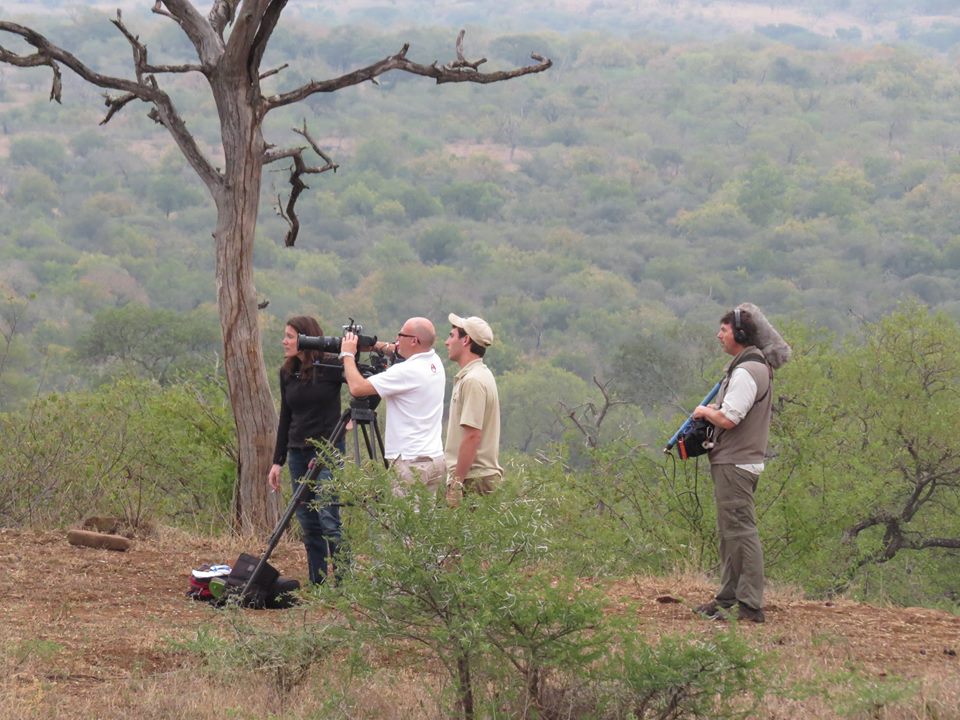 Behind the scenes with the BBC and OSF film crew at iMfolozi. 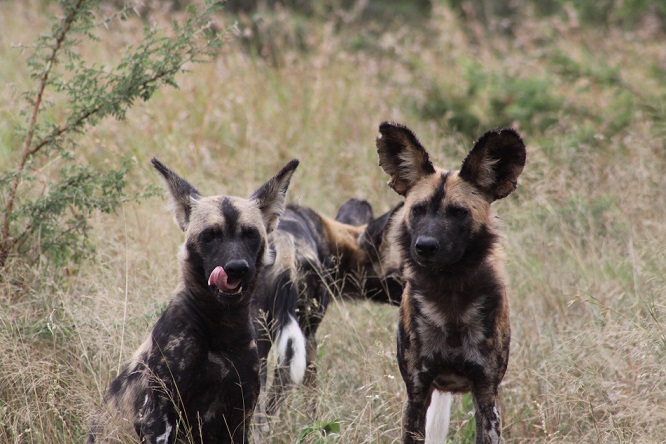 The alpha pair of the Madlozi Pack, Aladdin (right) and Feather (left).