Wildlife ACT conservation volunteers might find themselves working on Somkhanda Game Reserve in Zululand. There is much to get excited about if you find your way to Somkhanda. Here are some reasons why.

Somkhanda is the youngest game reserve that Wildlife ACT operates on

There are many developments on the go in Somkhanda Game Reserve. While it may not hold the Big 5 (at least not yet), many animal species are soon to be introduced to the reserve. At the end of 2015, around 60 buffalo landed on Somkhanda soil. Over the course of 2016, elephants will be introduced. Lions may soon follow suit. Monitoring how these animals adapt to their new environment will be a rather exciting endeavour. 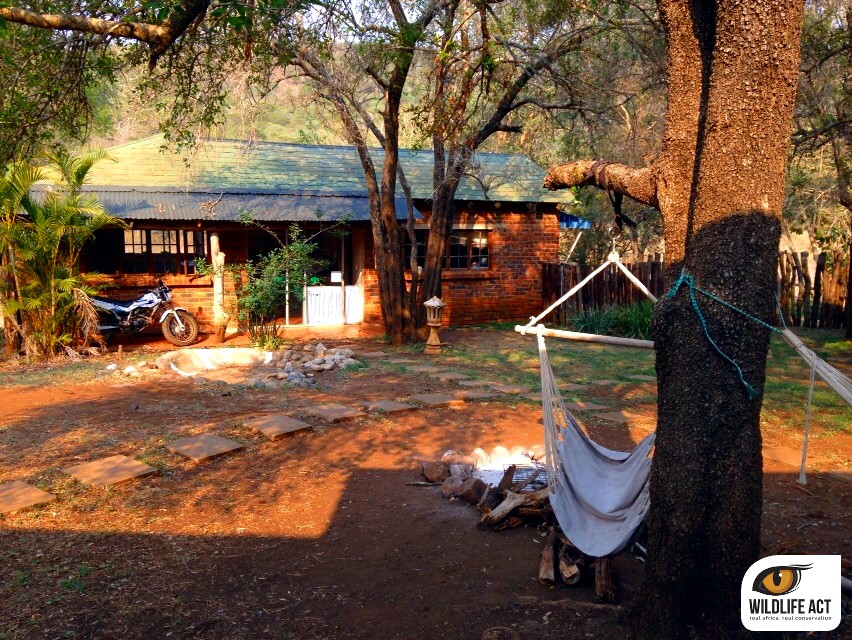 Conservation in South Africa has a lot to do with managing people as it does wildlife. A lot of the work involves educating the local community about their wild backyard and garnering appreciation for what they have. Being able to empower a community by enabling them to benefit from wildlife conservation and, by extension, protect is, is ultimately what will save wild habitats such as Somkhanda Game Reserve. 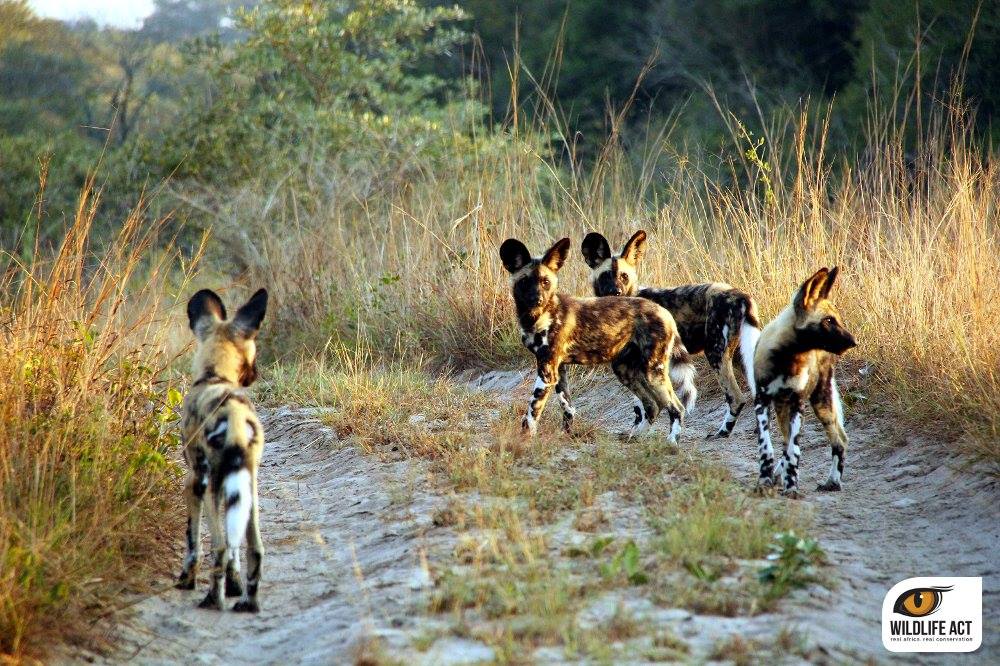 There is just one pack of wild dogs on Somkhanda Game Reserve. However, because of Somkhanda’s relatively small scale, and Wildlife ACT’s professional monitoring team, you are almost guaranteed to spot them all. This pack of wild dogs requires intensive monitoring, as illegal snare hunting is still an issue at Somkhanda. Close monitoring is therefore required to ensure that this critically endangered species remains safe. 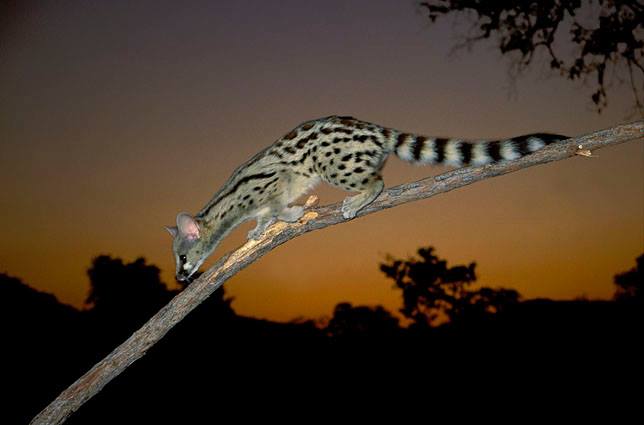 Laying in a hammock after a hard day’s work, you are very likely to catch a glimpse of the resident spotted genet. Red duiker often come to graze very close by and there are often Purple Crested Louries and other bird-life twittering away in the trees above. Life on Somkhanda Game Reserve can be blissfully peaceful.