“The lion is next to the truck,” our monitor whispered. Slowly, I raised my head and sure enough there was the lion we had been tracking for two days. I pulled my head back into the vehicle and managed to get a couple pictures before he disappeared into the African bush. Was I out of my comfort zone? Most definitely, but it was one of the best experiences of my life.

What prompted me, a 60-something female suburbanite with a desk job, to head off on a two week wildlife volunteering stint to monitor endangered and priority species? I was a volunteer for elephant welfare at home in the States, but I longed for a “boots on the ground” experience.

What Questions do those seeking Mature Wildlife Volunteer Projects in Africa ask?

When I first mentioned being interested in travelling to Africa, I saw a lot of raised eyebrows. Wasn’t that dangerous and expensive? Wouldn’t I need lots of vaccinations? What if something happened? Wasn’t I a little, well, old for that kind of trip?

These were genuine concerns and it took weeks of research before I found what I felt would be the best fit for me. I realised I could volunteer, which besides being affordable, had the added benefit of doing work that was truly meaningful. I searched for an organisation with a good track record and some organisational affiliation. Finally, I found Wildlife ACT.

Are Mature Wildlife Volunteer Projects in Africa Affordable and Safe?

Their staff was responsive and enormously helpful. The cost for a two week stint was reasonable and within my price range. I discovered that many single people (particularly women) were perfectly fine traveling solo from their home country to South Africa. I flew direct to O.R. Tambo in Johannesburg – a lovely and thoroughly modern airport, and got a connecting flight to a smaller, provincial airport where I was picked up by the Wildlife ACT staff. Never once did I feel nervous about my surroundings or about traveling alone. 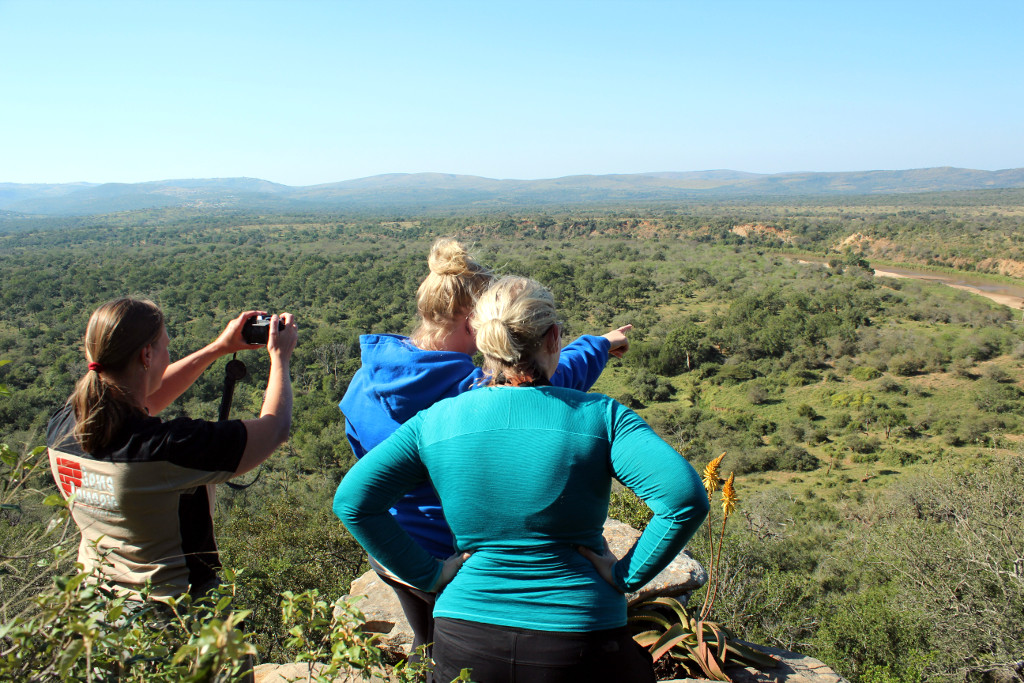 Are Mature Wildlife Volunteer Projects in Africa for Everyone?

Other questions arose when we reached the camp location. Would I be in good enough shape to handle the rigors of the monitoring activities? Would my 60-something year old body hold up next to the younger people in my group? Was the African bush dangerous?

As it turned out I was more than able to hold my own physically. The days are long and can be tiring, but oh so rewarding! The work wasn’t that physically demanding or particularly dangerous, but did require patience and teamwork. I enjoyed my first trip so much that I returned for a second stint the following year and plan to return this year as well. 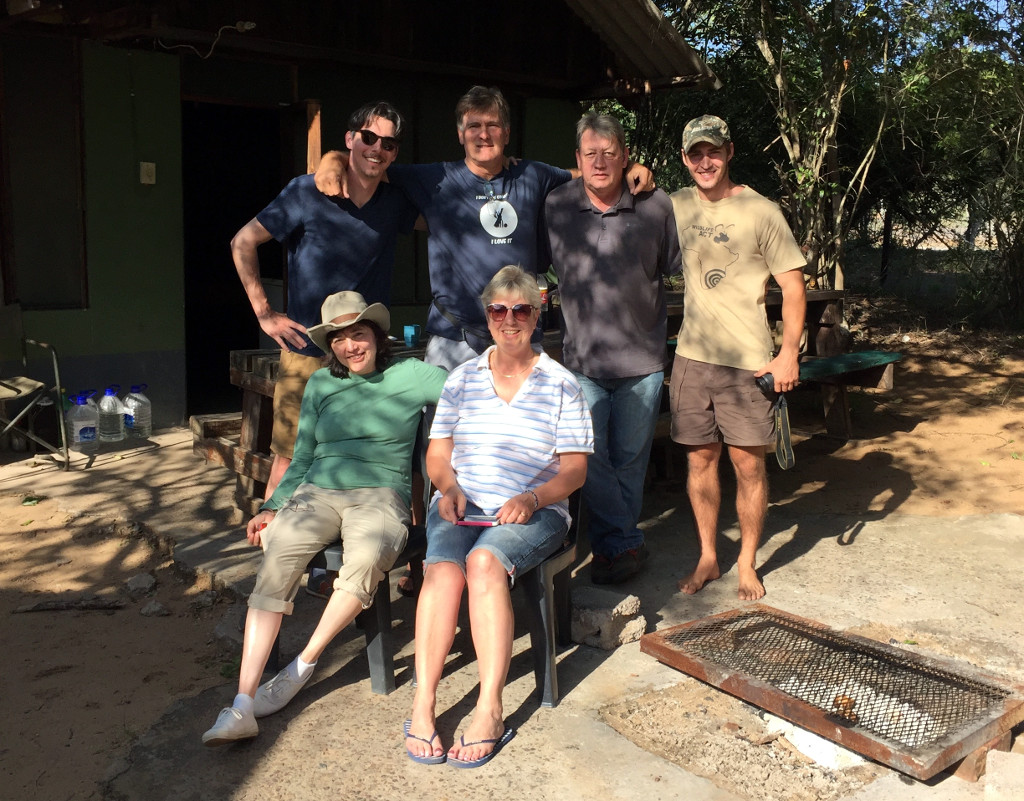 I’ve seen all kinds of wildlife and places of incredible beauty. I helped monitor my beloved elephants. I met people of all ages from all over the world and experienced adventures others only dream about. Until one realises it’s not so tough to accomplish, you don’t have to be young, just young at heart!

Wildlife ACT is recognised as a reputable wildlife organisation by numerous world-renowned conservation organisations such as WWF and Panthera. Their Endangered Species Monitoring programme, which caters for those seeking mature wildlife volunteer projects in Africa, is unmatched. Their volunteering projects are Fair Trade Tourism certified and Wildlife ACT was awarded at the African Responsible Tourism Awards in the category: Best for Habitat and Species Conservation.

What happens to the data that Wildlife ACT collects?
04 Sep 2019