The 1st July marked the beginning of the joint Wildlife ACT and Panthera leopard survey in Ithala Game Reserve in South Africa. The short term leopard surveys are conducted for about two months on one of the four reserves on which we work. The surveys take place between February and October.

The conservation volunteers and wildlife monitors were fortunate enough to be joined by Director of Panthera’s Leopard Program in Africa Dr Guy Balme, who assisted with the set up.

The survey uses camera traps with the hope of capturing images of elusive leopards. Once the data is collected the team can then compile a database of each individual leopard in the reserve. Together our team set up 31 camera sites throughout Ithala. 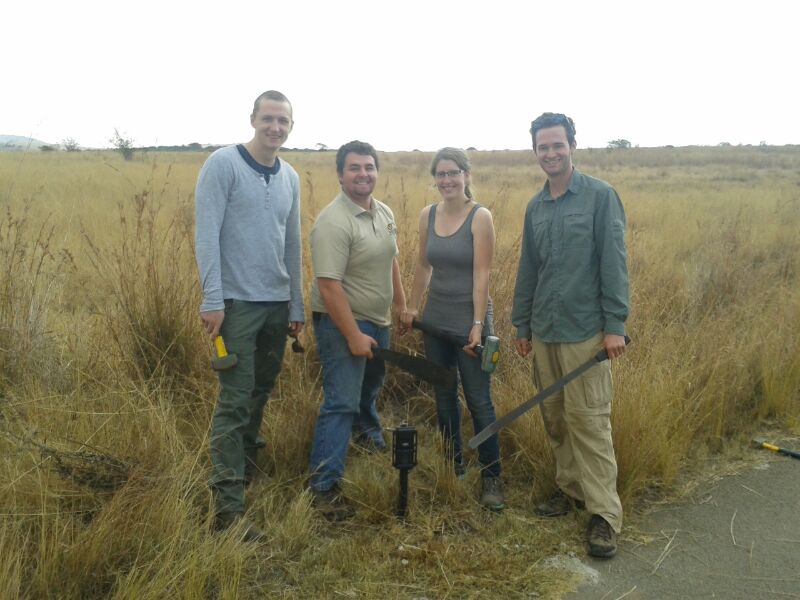 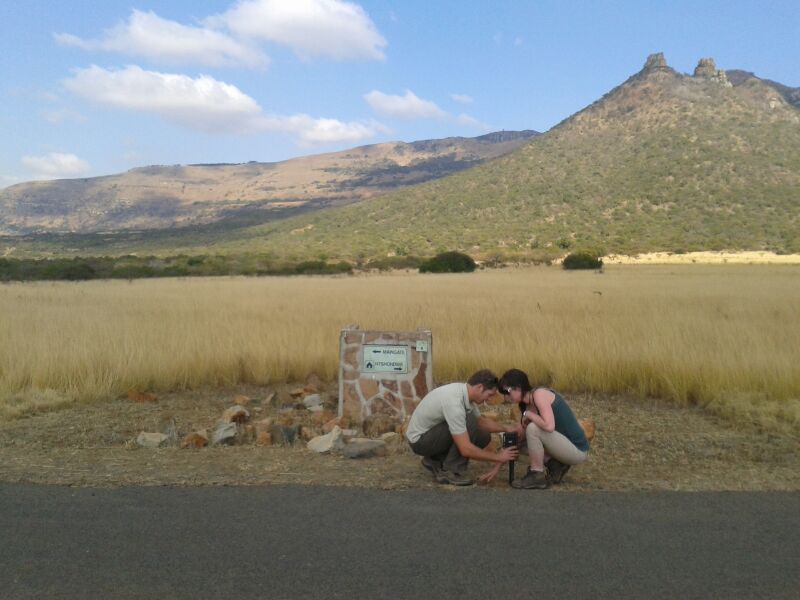 Upon arrival at each site the team began by hammering two poles into the ground. The poles are placed across from one another in order to capture an image of the leopard’s left and right side. Having a visual of both sides of the leopard is important in order to identify each leopard according to its unique markings.

Once the poles are put firmly in the ground the cameras are ready to be attached. A cable tie is wrapped around the camera and pole to securely fasten the two together. It is vital the cameras be secure since curiosity often urges passing animals to sniff, bite and even charge the camera. 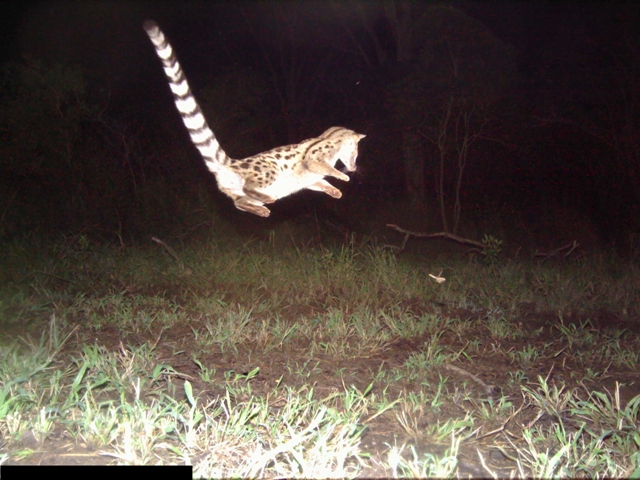 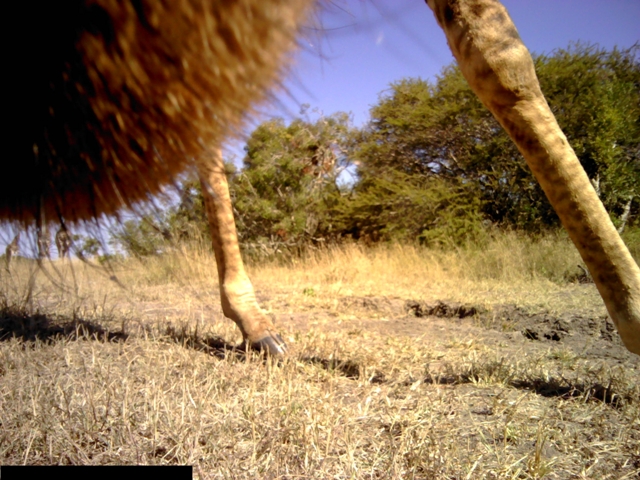 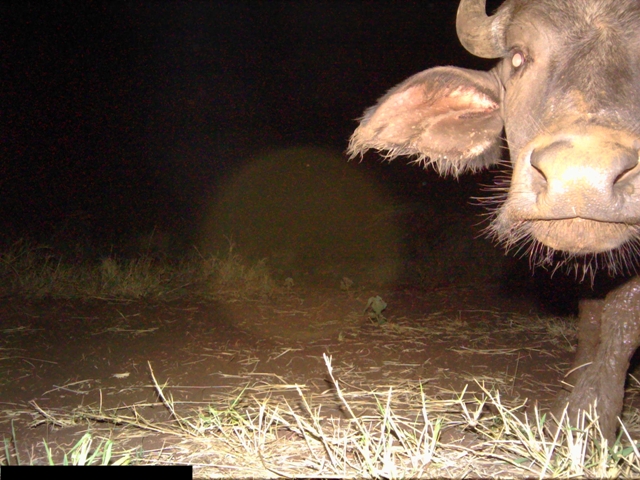 After many hours and soar muscles, scratches and blisters, we are finally done and ready to get a look at the first pictures! 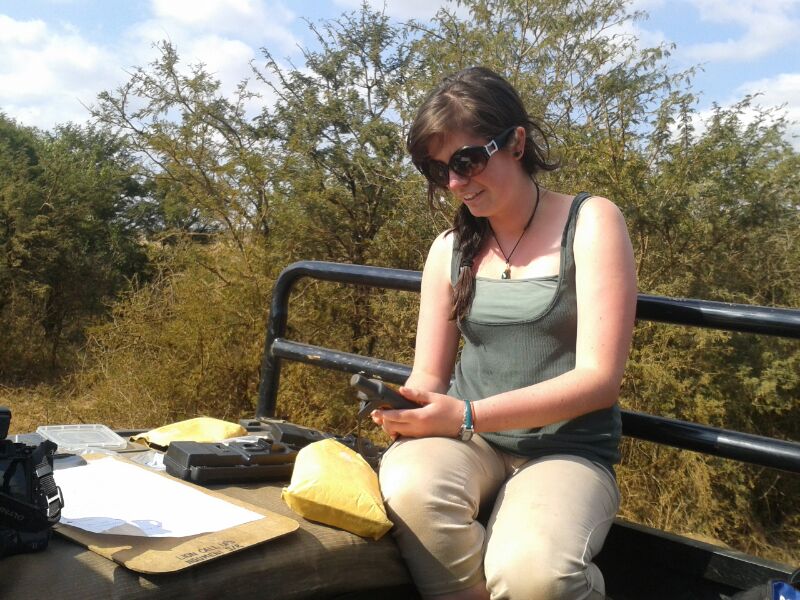